Who is the Face in the Background?

Bit of a silly question about the background image of Age of Sorcery title card, but there are two big eyes in the sky above Conan, who is that? And is/will he be in the game?

I’d wager a guess at it being Thoth-Amon. He’s the reason you are exiled.

And I doubt he will be in the game. Even Conan has never been able to face off with him. He’s the puppet master behind King Cestphon of Stygia.

the wizard? His name is Tim

Bit of a silly question about the background image of Age of Sorcery title card, but there are two big eyes in the sky above Conan, who is that? And is/will he be in the game?

It looks like Thoth-Amon, the most famous evil sorcerer from Conan world. (Who admittedly has had several different ‘looks’ in the past)

But it could also be Kurak, the sorcerer behind the tome where we learn sorcery from in the age of sorcery.

The bottom line is that we don’t know. Its clear who has influenced this tho: Thoth-Amon. 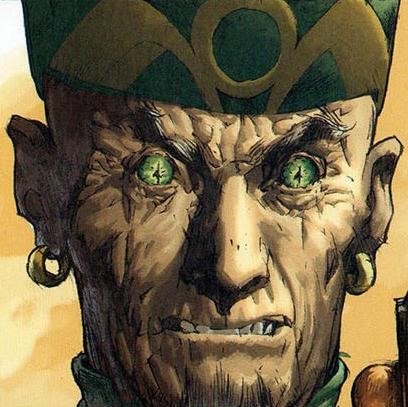 Is it not kurrak?? My first thought was toth. But I wasn’t sure. Hopefully they’ll add the final boss into the game soon and we can get that pesky essence of the serpent ring lmao

Considering the timeline it’s unlikely that we’ll face Thoth-Amon in the game. At least not in any killable boss form. He was still alive and well (although unhappy with his life) in Phoenix on the Sword when Conan was already King of Aquilonia, years after the game’s probable date.

So, considering that Thoth-Amon is still in power in Stygia (evidenced by the fact that he can send people to the Exiled Lands, both as convicts as well as mercenaries), he’s still holding the Serpent Ring. At some point in the future, his enemies conspire to steal it from him, and he survives for years as an unwilling servant before being reunited with his precioussss.

I like to think that it’s our character, after escaping the Exiled Lands, who actually steals the ring and causes Thoth’s fall from grace, thus getting our revenge.

Isn’t it obvious? That’s Steve. How could you not recognize Steve?

Anyone looked closely at the last frame of the battlepass?

His name is Tim

Bob was there, too. 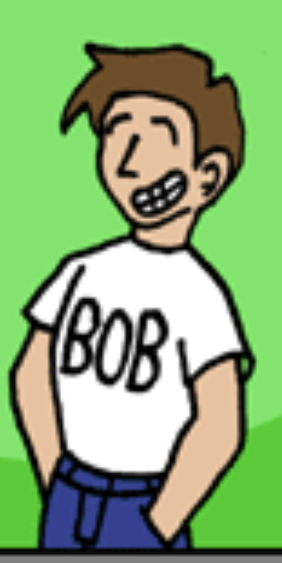 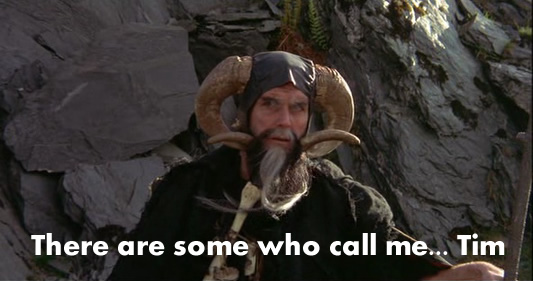 definitely tim, its from his early days

next stages (btw how many of them) of AoS

Each Age is supposed to have 3-4 Chapters, since we are in the first Chapter, there should be two or three yet to come.

We know when the game takes place. Funcom has said that it is set between The Slithering Shadow and A Witch Shall be Born, going by the Dark Storm chronology.

Anyone looked closely at the last frame of the battlepass?

Excuse me fellow exiles and above all thank you for the lore knowledge you share, but I believe I find the winner here

.
Yet @Taemien it would be really cool for this game to have an end of killing something that even Conan didn’t face, really cool.

We know when the game takes place. Funcom has said that it is set between The Slithering Shadow and A Witch Shall be Born, going by the Dark Storm chronology.

I know that. I just disagree with that chronology.

But the relevant point is that the game happens before Conan takes the throne.

I just disagree with that chronology.

Well, since Funcom are the ones making the game (not to mention own the Conan IP), they get to say which chronology they are following.

Tim Steve Bob ect. What does it matter. In the end funcom has the last say. LOL.

It could be Thoth-Amon as others have pointed out; however Kurak is a new figure in the story. With his introduction to the Exiled Lands, we the players obtain his tome and learn Sorcery from it. The battlepass background art and flavor text on each segment of it chronicles his story, and his rise to power.

If we meet him, as friend or foe later in the age; that remains unknown.

definitely tim, its from his early days

Look at that headpiece.

It could be Kurak because we frankly dont know what Kurak looks like.

There are actually a few monty python references in conan XD so more than plausible.

No one had commented on that yet?!