Friends, we have a server for 2 months on the gportal for XBOX, and whenever the server is restarted, the decay time of all buildings, including offline players, is full again. We created a ticket with gportal and they claimed it’s a game bug, which Funcom would have to fix, but it’s been going on for 2 months, and even after the Era of Sorcery update the bug continues. Funcom please see this bug and fix it, thanks.

Had the invisible armors thing been fixed yet? I last got on 2 days ago and it has not been as of then, despite seeing ps4 saying it was fixed(im on xbox)

hello all right, today it’s still closing I can’t stay more than 30 minutes and besides today I play on the start screen when you press to skip the video you won’t have to close and open the game, I play this game from the beta version always hoping to fix this please send an update to correct all these errors I just keep logging in so I don’t lose my base and I can’t play because it always closes and I end up dying without seeing it thank you.

The patch seems to have fixed the issues of invisible buildings/armour/weapons/enemies etc for both myself and my fiancé. Had a few crashes before the patch but none since. We both have Xbox series x.

cases of invisible objects continue to occur after patch 3.0.1 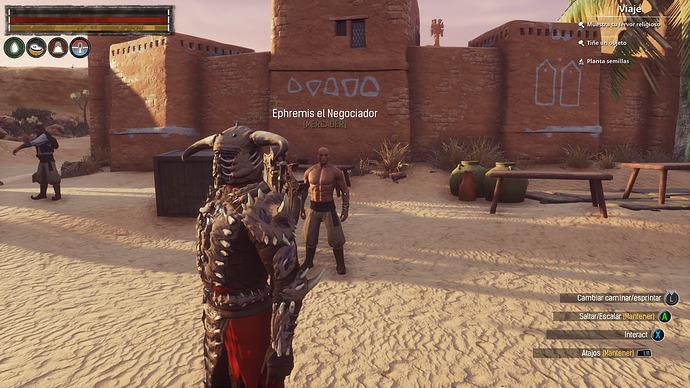 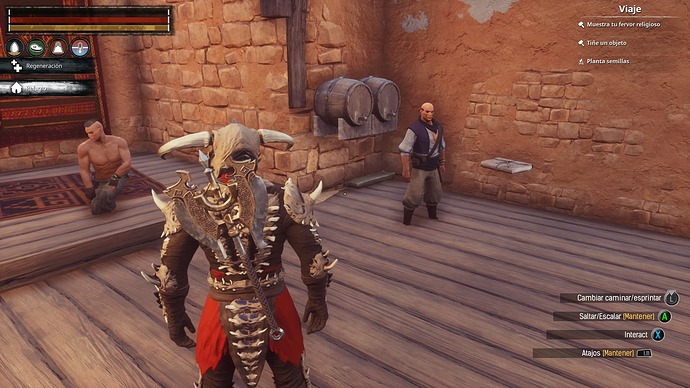 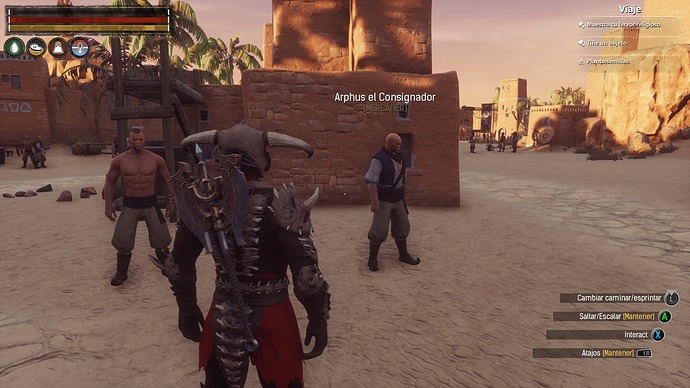 Hello I play conan for free on my xbox through gamepass. When game loads makes it through to where I choose what map if I click conan exiles it loads almost to the end. It will state your attributes have changed press A once you do you are kicked out and have to start over. However if you choose the Siptah map it will load up fine though there is some rendering issues with the map. I hope someone sees this and it helps.

Lost a LVL18 thrall due to running into an invisible white tiger that I could not see to hit with arrows or even know exactly where I should be swinging my weapons. There was not even a health bar on the tiger for me to know if it was close to dying. Just a pair of eyes in the air darting about. These issues are making it harder for me to want to play the game. I realize someone somewhere is working hard to figure out and fix these problems, but they would have been very apparent if you had tested the new release properly on consoles.

hello, how is everything? ru I play this game on Xbox, every time I open the menu in the battle pass the game closes, at the beginning of the game on the tele where the video is played there is no way to rush you have to close and open the game again and every 30 minutes the game closes. I would like an answer when this problem will be solved after I can’t enjoy this game I bought all the packages and it’s not fair for me to go through this thank you very much.

So, I’ve only been playing for like a month and a half, idk what bugs are new and which are old. (I’m playing single player on gamepass, Xbox One X) The 3.1 patch helped but did not totally eliminate all the issues. I’ll list the ones I am experiencing here:
#1 game-breaking bug- Frequent crashes. Worst I experienced was around bay of hulks, it was booting me after a couple seconds in game. I was able to fast travel away from there eventually. Seems larger enemy camps can trigger a crash too. Lost many thralls due to crashes while dragging them back to base.
-Occasional invisible enemies. Better since patch but still happens.
-Can’t craft any building pieces, even w hammer. Have to spawn in via admin
-Baby salamanders have never spawned. I looked underwater, near trees, turned on show health bars but nothing
-Cant tame a greater hyena after 50+ attempts using shadespiced stringy meat
-NPC’s get one shot KO from ANY truncheon or weapon w blunt fitting. Takes a lot of the fun out of thrall hunting. I’ve restored default settings multiple times but it doesn’t help.
-Spawn delay in enemy camps, there’s no one, then they spawn in and i’m surrounded
-Delay in loading textures (frequent)
-when playing co-op my friend sometimes gets booted for “inactivity” after just a few mins–while looking through a menu for example
-I’m obsessed with acquiring something called hunter’s tent to complete this encampment thing I’m doing. It’s supposed to be available from the bazaar apparently but I’m not seeing it there or in battle pass.
-Got a Skelos scroll from a sorcerer that says it unlocks Khari raider armor but it only unlocked sorcerer armor
-After getting kicked out, I can’t skip the intro and the game never gets to menu screen, just loads endlessly. I have to load a different game, then reload conan exiles to fix.
-Meteor showers don’t happen. Ive spent hours wandering around the areas in the northwest where its supposed to occur. It happened the first time I discovered the outcast giant spot but the meteor fell into the side of a mountain. I tried to place a block so I could harvest it and it kicked me out of the game. Since then, the event doesn’t happen.
-Some pets disappear. Camels are invisible most of the time, but sometimes my purebred grey rhino disappears and only the saddle is visible.
I think there are more but, this post is already so long. Hope someone takes the time to read it.

Four years of players all experiencing the same thing on xbox. It hasnt been fair for any of them.

Every update or patch has this typical impact. Some worse than others. All result in some rype of bug being added. These are apparently “tested” patches that destroy the game, its community, and FC’s reputation. GG testers! Fantastic work!

Alot of those bugs are old. They get fixed. Then they all reappear again after an update. Then some get fixed and more bugs get added. Never worked 100%. Ever. Dont complain tho. Youll get the pc players mad at you because they dont have your experience and simply cannot accept there is something wrong in xboxland.

So you’re saying its even worse on PC??!!! I’m trying to decide if it’s worth trying to salvage on Xbox. Honestly if I hadn’t spent money on DLCs I would’ve already uninstalled. Maybe I’ll wait a few months or a year and try again.

Confirmed here, also the tents across the tavern, furniture in the Wine Celler (first part).

Also I still have one persistent invisible enemy that I’ve noticed, near Sep is a miniboss turtle thing, only it’s eyes are visible.

Previous to the 3 patch we had invisible knocked out thralls when you move a certain distance. Now there is invisible corpses, they are still there, not under the world but invisible.

And something else I forgot, Purges.

They are only occuring in two spots in my game regardless of what I am doing or where I am. Try frequently cancel themselves and in some cases delete active mobs even when you are fighting the boss.

They also seem to be rather weak, even the snow area ones, the Nordheimer cheiftain had around 6 wolves and one foosty wolf boss and that was it.

I was initially worried with the thrall health nerf but the purges are so easy my Thralls barely need to fight.