[Anyone else having this issue? I didn’t notice this being a problem right after release, but here lately, (since patch and hotfix) I am constantly taken out of the game by poor texture load times.]

An example… Also note, that if the texture doesn’t load you also move right through it. Th 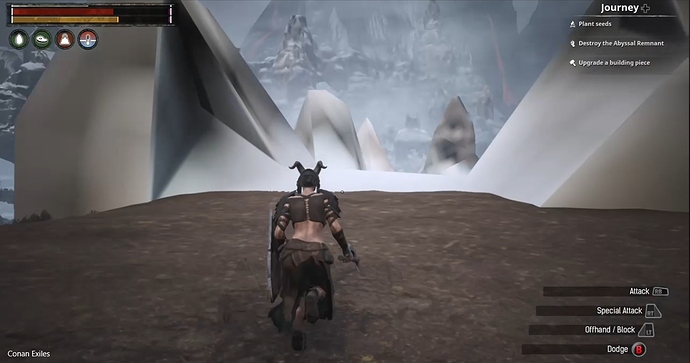