Are they done with bugs is sorcery being started yet?

So are all the bugs/glitches fix? Is sorcery been started yet?

Somewhere is a project map though 2020, and I did not sorcery on it.

No, sorcery is not started, they will let us know if they do so.

i thought they canceled sorcery?


Scroll down to find the sidescroll bar.

Extensive bugfixes. This means that when sorcery get’s added, all these bugs burst through the hotfixes like puss through a bandaid.

Whether implementing Sorcery remains profitable enough to do so will depend how many people will QQ about them “wasting resources” on DLC’s when it’s just the artist team working on those.

Im affraid not. Although I have sneaking suspicion that you will be back to check again in a week or two.

11 days not bad for some magic hungry.

Oh you are finally using other games to pass the time while waiting?
Good. You might actually get to expand your horizons alittle when it comes to experiences like…

Playing Kenshi, torturing starving prisoners to break them into being your thrall: 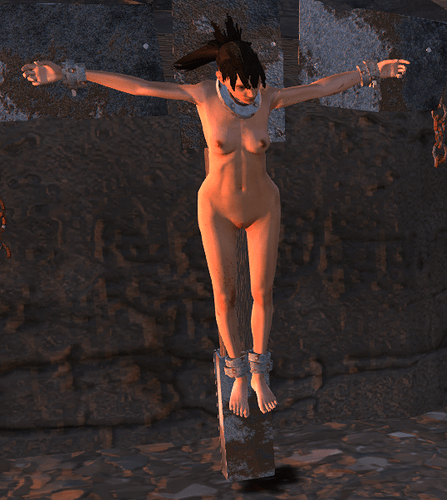 And watch them sweating under the sun, mining for you as slaves. 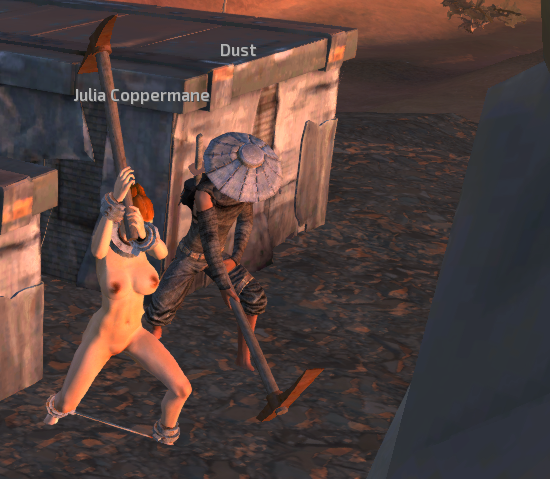 Fuelling your war machine of economy

The refineries of which look very post-apocalyptic steampunk. As a experienced gamer you start seeing patterns and awesome parallels: 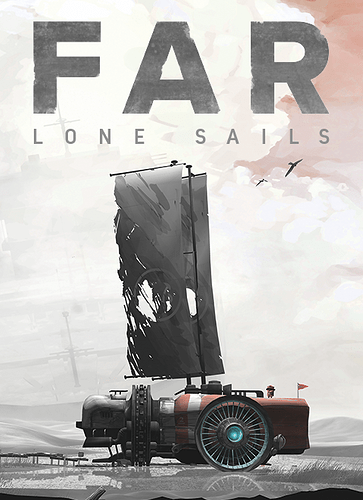 Live a little, Bryan. The world is more than just sorcery.

who said they are done with the bugs?

The latest word is that we will not be getting sorcery, ever. I don’t think anyone is happy with this outcome including the devs.

At least one person, myself, is happy with that outcome. Sorcery doesn’t fit the the general atmosphere of the game IMO and it is one less thing to balance and worry about being buggy.

The nudity. I would play it. I am a ps4 gamer. If ark atlas came to ps4 I be all over it. If it had an offline single player mode. The reason I preorder this game was for the Lichdom and Necromancery.

I want what was promised.

You realize corruption has no point then.

Sorcery is a big part of the Conan lore.

If sorcery wasn’t going to happen then the development team would have removed corruption. Since corruption would have no point then. Corruption has only 1 way to remove it.

If sorcery wasn’t going to happen then the development team would have removed corruption. Since corruption would have no point then

It does have a point, it is a penalty to your stats. The unnamed city gives a bunch, and without the heart, can cause an issue when fighting NPC/players.