First they took my Captain, and my Bandit Leaders.
Then they took my Fiery Hot Consumables and my Sword of Crom.

Finally, they filled areas of the cave under boundary spillway wiping out two of my storage areas that contained over 100 crafter thralls amongst hundreds of other items, armor and consumables.

I am a good, and helpful exile. I even honor the giant kings with this build location. Why do the Gods still hate me? 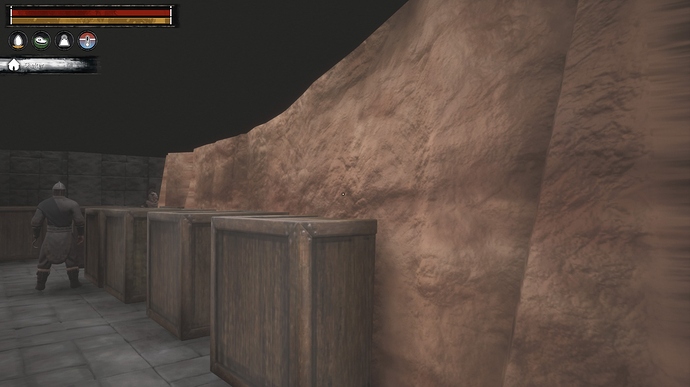 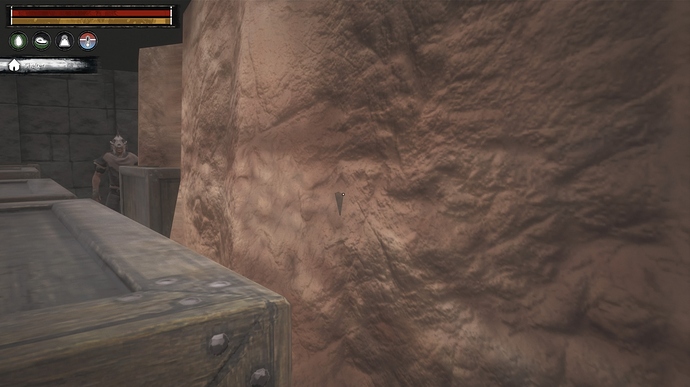 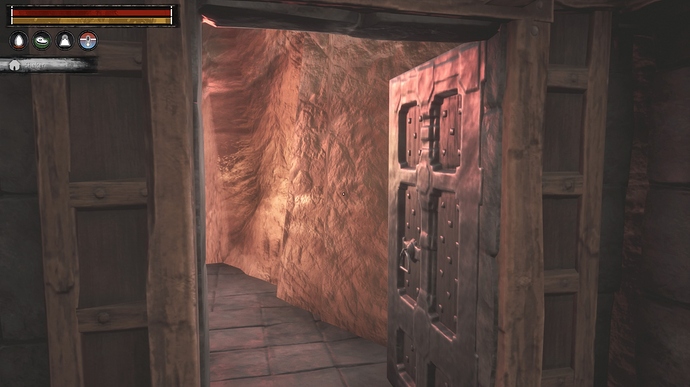 Not to mention all my T4 fighters who were guarding the perimeter of the cave.

I managed to retrieve one crate but the rest are completely inaccessible.

The good news is my event log doesn’t say anything was destroyed.
Please, for the love of Crom, someone tell me this isn’t intended.

Wish the archivist had had that knowledge

Hello @LordKAA, thank you for getting in touch!

As part of our ongoing efforts to deal with undermeshing exploits, there are times where the exile lands have to undergo a few changes, which may unfortunately result in situations like this.
We do apologize for the inconvenience caused.

Friend as i understand you, my base is in the same place.

There are a lot of things that can’t even be counted, in order to restore all this, I will need a lot of time.

And more then 100 relic hunting - you understand what I mean…

Just FYI: Is that so hard to give an information to player before hand, that some locations will change in a patch? Or some caves filled, etc?

I also lost a bunch of thralls and crafting stations. By “sorry for the inconvenience”, are you saying you don’t care and that I have to go through all of that again? It was an official server #3513. It won’t let me upload the images, but I can even see 2 thralls in the walls and cannot interact with them. At least in single player/coop, I could spawn them again in the admin panel. Now I’m not sure I want to keep playing on an official server… This is very frustrating.

It’s a tough pill to swallow. The sad thing is, the exploiters have most likely already found a way to get back under there, and claim their stuff.

Hopefully it fixed the issue, I suppose that would be some sort of consolation.

2 Likes
Base is now covered in stone
Benches, chest and cupboard and so on dissappeared
Ragnaguard October 10, 2019, 8:46am #9

in all ur posts ur a VERY positive person! that is so good to see… plz keep it civilized and if not constructive, open a thread that says ur opinion about FC… maybe apply for a job there and fix the issues u see…

Such things will be decided by managers… Not devs

Yes, very positive.
I’m done getting played out by these developers.

if ur done and have no constructive to say , move along

We’ll be locking this topic to prevent further derailing.

We truly apologize for the frustration this measure has brought to some of our players and will take all feedback into consideration.

When I logged in I have a base at the boundry spillway. I had chests full with legendary weapons 3 godbreaker armours and a couple thousand gold coins. When I logged in a rock wall has expanded and completely covered the chests making them unaccessible.

When I hit with pick it puffs dust but no hitting sounds. Wall is invulnerabl.

Not just PS4 mate, I got the same on PC on and official server and ALL of my best stuff is behind the new ‘walls’. Was about to start a thread on it and saw yours. Fuming!!!

Hello? Can I get a staff looking in on this please? I have 15 full crates and boxes that I cant access anymore.