Can we get fast food restaurants in conan exiles

a conan burger king with a drive thru would be appreciated

With how broken stuff has been lately you probably wouldn’t be able to eat it.

I would eat a McShoebill. Some Ostrich McNuggets.

Pretty sure you can find this on the lorebreaker servers.

This one is still sad that they don’t sell Black Lotus or Lizard on a Stick in Sepermeru.

One of the things I love about Star Wars Galaxies. You can set up shop vendors to sell stuff you crafted or looted. The fact that CE doesn’t have that feature says how far behind AAA developers Funcom is.

True. We’re using Pippi tho so we have access to thespians which we can set up player shops with. It just wouldn’t be a mall if people couldn’t buy our leftover near-useless crap

Thanks @Mkishtarkorra really good one!

Parenthesis!
*AAA is a battery code system!
With all do respect with this AAA spammed to all posts, somehow it must end. Someone will start flagging it eventually!
We must never forget that it’s not other companies with multiple A devs who fixed this game, but this company with these devs and others in the past i guess. A bit respect please and appreciation wouldn’t hurt! *
Parenthesis closed!

Back to the topic.
I would like a bigger market in Conan exiles and more logical on prices! Since i can carry gold and silver with me i would like to feel “rewarded” for gaining them and “rewarded” for spending them. Gold and silver must gain their power in this game eventually…
About the burger?
If @Community could, i believe that we already would have pineapple pizza

Conan gets his food by driving his sword through weaklings and stealing their lunch.

Also: fast food = the antelope that dashes away after you only wound it instead of killing it outright. Man, they’re fast!

You gotta remember that everything is a matter of perspective: 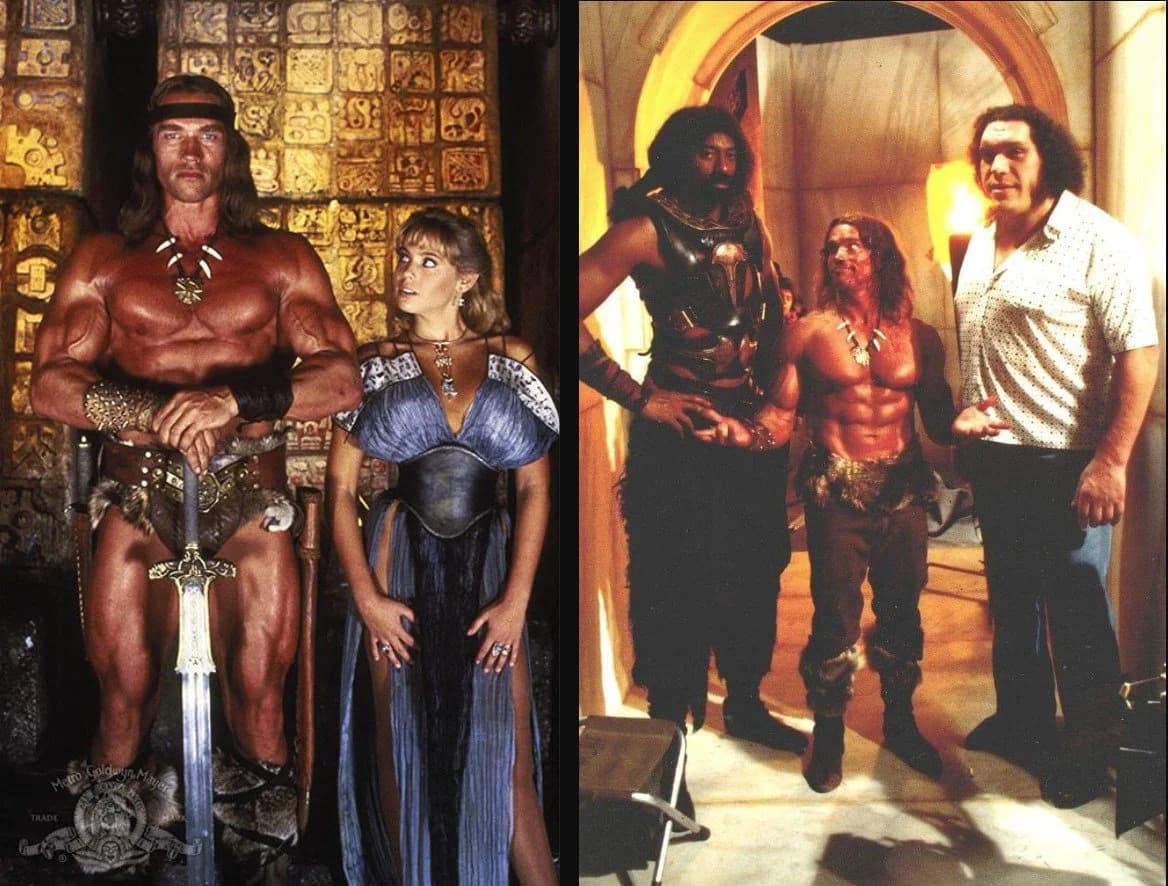 Honestly wish this was a thing in the actual game, no joke. We need a vendor option. I mentioned before that it would be cool to get a neutral zone that would allow people to set up small shops, or have a generic vendor stand like the one supposedly coming to the bazaar. In fact, if they did that, it would be cool. Maybe there’s a free version that you set it up in the neutral shopping district, while the bazaar one allows access to it as a buildable object that people can use at your base. The free one would only be accessible if you travel there, but the bazaar one makes it accessible from home. P2W? Depends on the currency used I suppose. Right now, gold and silver coins serve no major purpose other than to grind down for alchemical base. I don’t really use them for purchasing much stuff from in game vendors.

which is why I brought it up. Allowing it encourages social interaction other then PvP and selling the stuff will help newbies as well as save time for players who don’t craft or have certain recipes.

You gotta remember that everything is a matter of perspective:

That pic on the right always bothers me. I was around the same height and weight as Arnold was in that picture back in my 20s in the Army. So the idea of being dwarfed like that is scary. And the crazier thing is, Wilt Chamberlain was a NBA basketball player… one of the best athletes of his time.

The two gentlemen next to Arnie in that picture are both fairly famous for their height.

Are you, perchance, familiar with André Roussimoff’s drink of choice, The American?

Being more of Tom Cruise size, this one is very familiar with being short. But it must be very disturbing for those used to being otherwise.

Well, that picture was always a funny one to me.

But I would so far as other stars from movies to only accept to share screen with people as short as me. If I was on action movies, I would find it fun to work with people who are much taller than me.

Again, it is all a matter of perspective.