Changing the rules for land claim

I feel like the land claim rule is a bit harsh on the player base , being banned for land claim abuse when you have a base that is smaller than the ones shown in the content trailers is a bit weird , the game promotes building as one of its selling points ,yet alot of people are getting banned for doing what they have seen in promotional content , therefore i think they should remove the land claim rule , and just keep the one that removes land claim spam only ,example someone spamming foundations on brimmstone lake , or someone just spamming grid spam around there base , or someone spamming outside your own base ,and also just add a build limit of like 6k pieces or less

I posted this in another thread… but its still relevant…

There is an entire forum post that details basically how to not get yourself banned. Its very clear IMO. Im one of the persons who fought for that post for everyone. I got banned a few months ago. Lost evrything. Was certain i had done nothing wrong. I was polite in dealing with the moderators and asked basically how to avoid getting land claim banned because; imo, land claim was literally just spamming foundation to block people. I was wrong. Multiple bases, as well as infrastructure, are consider land claims. My bad. I was given a detailed how not to get banned, shared it on here, the guideline post showed up a little later.

Its pretty clear. A lot of people who are “innocently banned” are so because they are violating some aspect of it. I was just on a new server last night and was amazed how people have 5, 6, even 10+ bases… have foundation torches spread put all around them, use the “decorative lighting/lanterns” to block people from building near them. People have walls around bosses. People are blocking off entire regions with fancy castle walls and gates. Somene had even walled off the entire oasis then had foundation spam throughout it. I was stunned. Needless to say i decided not to play on that server. Did i decide to be petty and vindicitve and report people? No. As far as i care… you do you. It doesnt affect me. I can just not play on that server. There are plenty of others. Does that mean someone else wont do a report? Nope. Because there are people who hop server to server to report people. That was how I got hit.

Maybe if anytbing else the post on guidelines just needs more awareness.

Absolutely NO on the “Build Limit” but I agree that the judgment calls on a lot of builds are too umm, conservative shall we say. Even a few of the example images that @Umborls posted probably shouldn’t have been wiped. And banning players for anything other than cheating is just criminal IMHO.

In our clan we have three active players and each of us have our own main base that we operate out of, the individual bases aren’t too massive but still big enough that we can put up a decent defense, do we still run the risk of being banned?

We split up our bases due to each of us having conflicting methods of inventory management and to avoid arguments over people using other peoples farmed materials/resources, plus we each want building practice etc

Man you are copy and pasting this all over and usually I would agree with anyone who is trying to seek change in the banning issue, what I see here is not true… show me this thread/ guidelines

show me this thread/ guidelines

Another thread about this? Is it really that hard to stop for one moment, look around the forums a bit, and see that there’s already one active thread (out of a freaking bajillion) about this crap?

I’m starting to think that Funcom is right in their hands-off approach. Sure, they could improve communication, clarify the rules even more, and give better replies to inquiries about ban reasons, but why?

Seriously, why? Why should they bother if it seems like the average player doesn’t ever expend any effort to get informed and look up stuff, and they only come to complain here when they’ve been banned, without stopping to even try to find out what they might have done wrong.

And I’m not just talking about forums, either. The other day, a base popped up on a server where I play, blocking an armorer spawn – a relatively important one (T3 guaranteed, T4 possible). I stopped to gawk at it and the owner came out, saying they just logged in. I said “yeah, I was just looking, there used to be an armorer spawn there”.

Do you think that got any reaction? Any “oops, is that okay” or anything like that? Nah, they went on happily to expand their base, until it got admin wiped.

Yeah, yeah, I know there are people who genuinely didn’t know what rule they broke and how they broke it and they would benefit from more clarification. But the overall level of obliviousness is disheartening, and the follow-up entitled outrage is even worse.

Oh, and as for building limits: 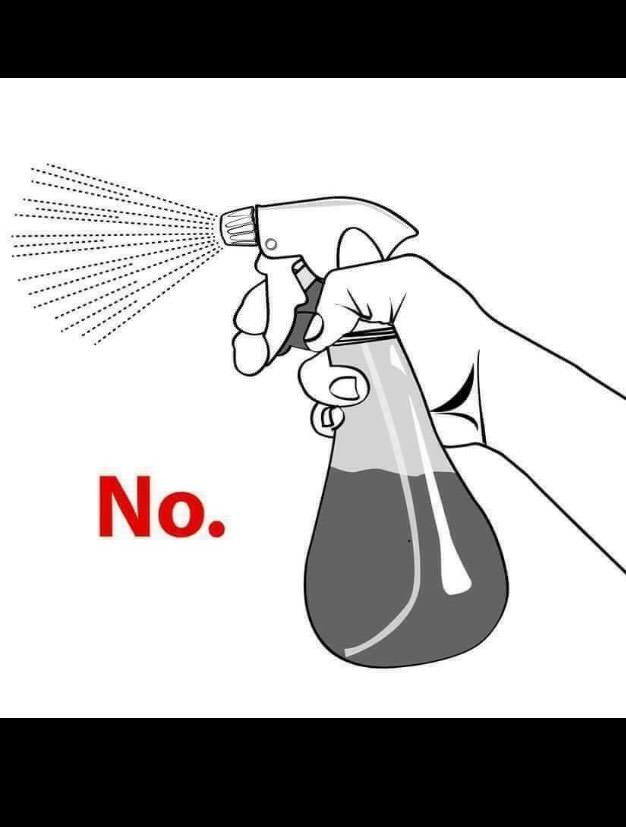 I wasn’t talking about you, I was talking about the fact that Zeatros opened yet another freaking topic about this, when there’s one already waffling about the exact same thing and it’s right up there near the top of the forum.

But thanks for illustrating what I meant by “people don’t bother to read anything”. I literally said what I was talking about in my first sentence.

Yeah, sure, why not spam the same thing everywhere and then have the gall to accuse someone else of copying and pasting their response? That’s sure to engender sympathy for the cause.

But thanks for illustrating what I meant by “people don’t bother to read anything”. I literally said what I was talking about in my first sentence.

Hey now, it’s not their fault. Years of Twitter abuse has resulted in a society that can’t read or understand anything longer than about 150 characters as well as an attention span that oh look a squirrel!

It all comes down to the fact funcom cheeped out on servers and it’s all to do with “preserving” official server performance.

Which is funny cos last I heard 30 tick rate servers aren’t good to begin with. Who knows maybe after 3.0 and the drop of the battlepass + cash shop we can see some upgrades to servers especially considering they chopped a bunch down.

Should be 60 tick rate minimum. Funcom wants to give the players the best playing experience so they wipe bases but 30 tick rate servers are poverty and horrendous for performance anyway. lmao.

20 people on an official and the server just tanks.

Pretty , much yes. This nonsense of walling bosses in or land claim right over boss spawns is ridiculous.

Here i am with 3 of 4 small outposts - One major base per server and im removing smaller ones when they no longer serve a purpose.

Your SHARING the server with potentially 39 other people- Keep that in mind.

Some privates allow One base and thats it. No wheels next to spawn areas, or outposts.

Ive tested both IOS and EL- ive run captured thralls the length of the map.
Not once have they woken up before i got them into a wheel at my main base.

Be grateful they dont impose a one base limit rule on officials.

It all comes down to the fact funcom cheeped out on servers and it’s all to do with “preserving” official server performance.

No, it doesn’t. Yeah, the servers are garbage, but the performance impact is just one small part of the rules. People are getting wiped for covering up thrall spawns and blocking POIs, neither of which has to do with performance. It has to do with sharing the server with a whole bunch of other people and not being a dick about it.

I find blocking the random thrall spawns that allow you to build next to them is w/e. If funcom wanted they could make it a no build zone and it shouldnt be grounds for wiping a base.

When you build in the keyhole (The Dam) G10. You block a lot of thralls that spawn directly behind it. Kind of weird to me

If funcom wanted they could make it a no build zone and it shouldnt be grounds for wiping a base.

They could, but they shouldn’t. Official servers aren’t the only thing this game supports. Single-player, co-op, and private servers are all affected by no-build zones. Deciding what rules apply to each of those modes should be up to players who play them.

It really isn’t hard to build a base that doesn’t block thrall spawns, so I can’t muster any sympathy whatsoever for people who want to force everyone to deal with a no-build zone just because they can’t be bothered to obey a simple, easy rule.

Some privates allow One base and thats it. No wheels next to spawn areas, or outposts.

Wheels next to spawn areas drive me nuts. It is not allowed on my servers…

Wheels next to spawn areas drive me nuts.

No worries my intent is not to argue even tho it may come across that way. Also it was copy and paste go to the thread and look