Greetings Ya’ll and welcome to Launch Weekend! For this weekend, I’d like to present you with a couple new features and hefty set of improvements, Patch Notes below: 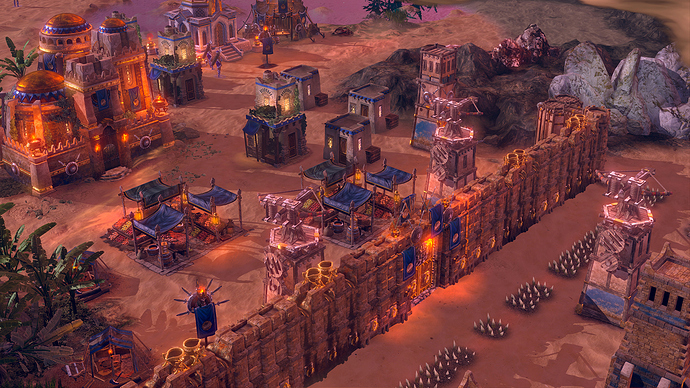