If you assume it was done maliciously.

It is also possible it was a newer player who discovered what an elite wolf is and thought the guards would be able to handle it while they went running back home to change their pants.

I have done this also, now and then …

I actually like the corrupted animals and the fact that some of them might actually kill you and your follower, it really adds some excitement to the game, sort of like in early access where thralls didn’t last long against strong enemies, they were more like the first defense in bases and a helping hand when out exploring, but definitely not strong enough against world bosses and packs of enemies - I actually like that corrupted animals pose a threat to our thralls, but I am sort of wondering why everyone only focus on the corrupted wolf… Corrupted sabretooth anyone? 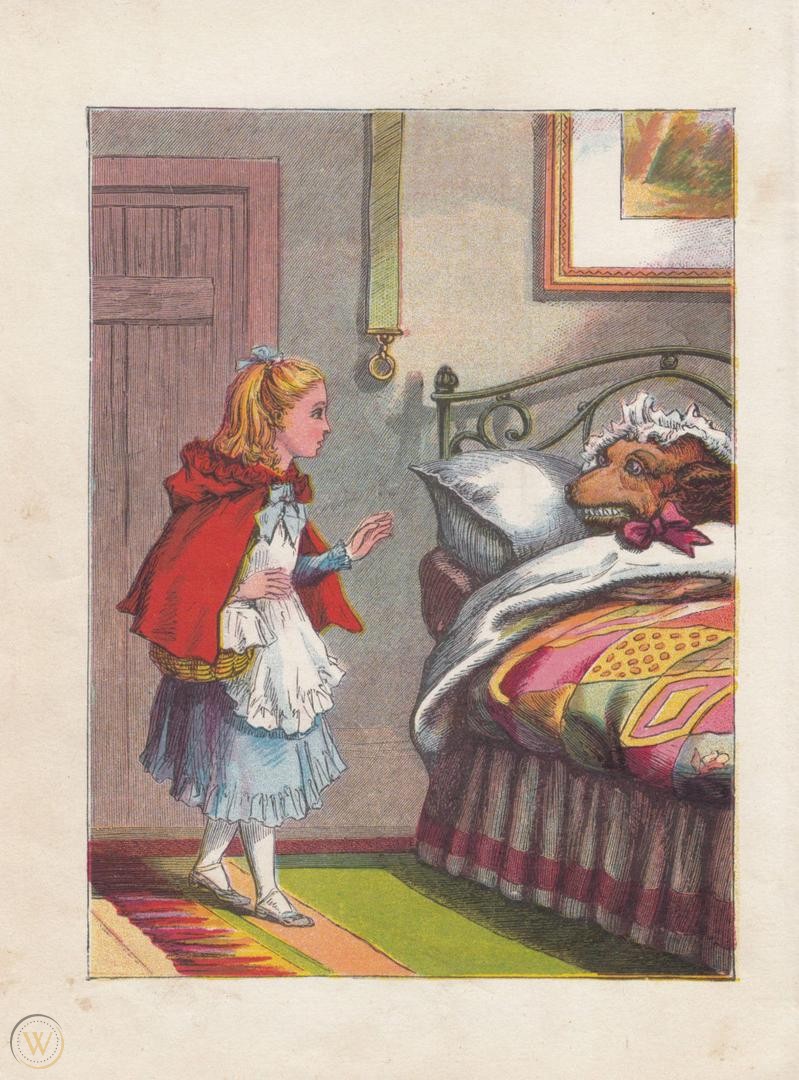 I am sort of wondering why everyone only focus on the corrupted wolf… Corrupted sabretooth anyone?

It’s mostly because corrupted wolves spawn way too frequently due to the sheer amount of wolf spawns. Any one of them could respawn as corrupted. On the other hand, sabertooth are only in a few areas where you’re less likely to venture on a regular basis. If someone has been killing wolves left and right, your chances are significantly higher in an encounter, plus the fact that they can even spawn more than one at a time in an area. They’re just all around annoying in my opinion.

Yeah, I’m inclined to believe it wasn’t malicious. If it was a lower level player, it is what it is… however, if it’s a higher level player just running through, it would have been nice to help. It’s more likely the latter I’m assuming. Low levels and new players in the highlands are less likely (even though my first stop is often the mounds of the dead personally).

Yeah, I honestly can’t remember what she had on her, but I’m definitely a fan of the mace for thralls. My primary follower usually has the Ghoulish Club brought over from siptah while I’m leveling them.

Elite sabretooths can be staggered. Sadly. I would give them stagger-resistance, just like the corrupted wolfie.

I’d also toss out, boss spawns abit more often then it should…

Almost got merc’d by one, Kept doing forward bite when i rolled back… Then fell over dead, one had been behind me…

Love them when they were rare… but past few days… way to many around.

I see Kappa/Croc boss every now and then, Hyena rarely. C.Wolves seem like common spawn for some reason this past week.

What have you done to tick off the rng gods? 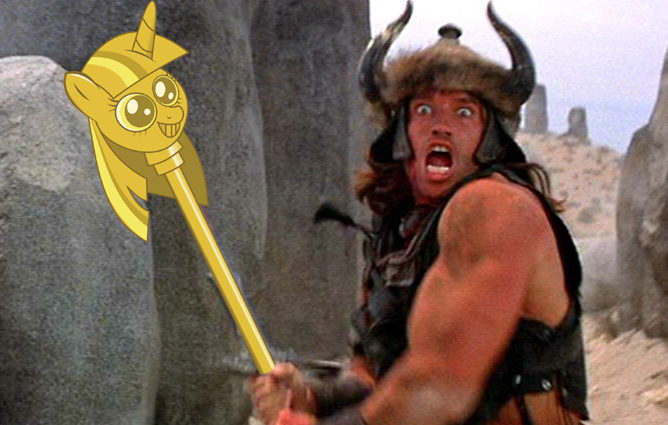 I’d also toss out, boss spawns abit more often then it should…

One of the issues I see with corrupted and elite creatures is people kill most stuff they run by. Unless its one of these and leave them up.

So if you have a group of 3 wolves that spawn near each other. And they are killed over and over. Every time they die, the spawn chance is around 2% for it to be corrupted. When one is corrupted, people leave it be yet still kill the other two. Until they they spawn as corrupted, then leave them there for anyone hapless enough to encounter it.

Potentially all wolf spawns can be corrupted in this way if they aren’t killed.

I happened upon two corrupted sabertooths side by side once. I just turned around. I don’t need that in my life.

Last time this conversation started from @speedice if i remember correctly. Corrupted wolves are really good pve opponents. In this game there are a lot of 1 skull opponents that hit harder than almost all the skull 3 opponents, but hopefully almost and not all.
I believe these bosses exist this way to keep you warned and create the “need” in this game for stronger armor sets.
I do understand that loosing thralls this way is annoying and i respect your frustration, i mostly never leave thralls out of fenced territory. It’s not necessarily a troll for someone to bring bad news to your base, sometimes i was low lvl and run away from creatures i couldn’t fight so i was bringing my chaser to someone else’s base, just because it was on the way and i wanted shelter

. That’s why i always fence my territory in a hight that the “near” bosses cannot enter but the fellow exile can climb easily and fast to protect him self from possible enemies he cannot face at the certain moment.
If you want guard outside your house, place things you aint going to miss if they die. But still, out of purge needs, there’s absolutely no reason to have guards unprotected. On purge only, everybody out and then in again. I don’t even place them out on purge, follow, stop following, to stand where i want them and after the purge ends, log out for 15 minutes and they will return to their post alone.