Crash all the time

Game crash every 5-10 minutes. tried it all , giving up soon…

With Nvidia it’s most likely driver thing, and most reliable way to deal with it to roll back to last stable - for you - driver. Also may try to switch DirectX in game’s settings, helps to many people.
Have you tried to repair game too, just in case?

With Nvidia it’s most likely driver thing, and most reliable way to deal with it to roll back to last stable - for you - driver.

This is digital homeopathy, fuelled by anecdote and the placebo effect and if it had any basis in fact whatsoever it wouldn’t require the qualifier “for you” in the middle of that sentence

It’s not homeopathy, it’s black magic.
It’s not like switching DirectX helps for sure either, I crashed with that (and wow game looks so bad with 9).

Secret World is always going to crash but switching DirectX versions at least doesn’t hinder your ability to play other games. Also if you ever have to contact tech support, the first thing they’re going to do is insist you get the latest drivers for everything.

@Pilchenstein serious question, anyone had ever actually these crashes fixed with help of Funcom’s support? Because if yes that’s gotta be first and only advice for people in this case.

I don’t think Funcom provides technical support anymore. When you try to put in a ticket for a tech issue you’re directed to the forums where it’s largely up to other players to try to find a solution.

serious question, anyone had ever actually these crashes fixed with help of Funcom’s support?

Serious answer: I was talking about all tech support. If you have an issue with Call of Duty: Heroic Shootmans Edition or whatever, I doubt their support is going to even bother with the rest of their Helpful Checklist™ if you try to claim you’ve got a note from the funcom forums to excuse you from step one

It makes me remember in the TSW days when Tokyo came out. If you had a game breaking issue and made a ticket you’d get a GM in minutes helping you out. Just sad to think about now. TSW was such a unique gem, but Funcom is clueless.

If the game had been stable for the majority of those who tried it they would have kept players, kept generating income. Even now I’d totally play it just to enjoy the beautiful content they did make, but it’s just as unstable now as it was 2012- if not more-so!

But no, no, instead they make garbage game after garbage game, leaving their masterpieces to rot. Conan: Exiles was a lucky hit and seems like the only cash cow they currently feed, but I wouldn’t be surprised to find out they’re devoting resources to making 2-3 new completely forgettable, 100% unrelated games as quick moneygrabs. Wish I could know more about the specifics of these decisions so I could feel less frustrated with what looks to an outsider like ten years of complete idiocy.

I’ve just returned out of nostalgia intending to complete the templar storyline having done the other two and I’m getting repeated crash-to-desktop, especially during cut-scenes - which is especially irritating as those are mainly what I want to see. I’ve tried changing graphics settings and reducing the resolution but it hasn’t helped.

Like previous posters I was disappointed when TSW changed to SWL and have been disgusted with most of the changes since. The original game had some problems but the storylines were excellent and really different from most of what else was available. I hung on, still paying a sub, for the promised new content. What a mug - the Morningstar stuff was smaller than the Venice introduction to Tokyo and far less interesting. Deleting the game would be the end of an era but if I can’t put up with many more crashes.

One thing I do know - I will never use another Funcom product unless the go bust and get taken over by someone more reputable … but then who would have them?

Having this same issue too. So far I’ve tried putting the game into compatibility mode (windows 8 for both game exes, windows 7 for asewomium) and like the crashing is less but it’s still crashing.

I am just not downgrading my drivers on a brand new PC for this. Seems like a dumb plan, even if it works that’s not a worthwhile fix.

I feel like this is an issue that is pretty huge and stops players from staying in the game and continuing to enjoy it (and decide to spend money on it) even after they go through the trouble of downloading and installing and making a character so you’d think it’d be top priority. The fact it’s been around since at least 2020 and it hasn’t been fixed kind of makes me feel like in addition to no CS they also have no engineers anymore. Either that or the problem requires specialties that their engineers don’t have, and the game just isn’t generating enough to warrant a fix. It’s too bad because this is a really cool and unique game that deserved better than it got.

I suppose that’s about it. The folks who buy stuff in this game with RL money have bought all there is to buy: 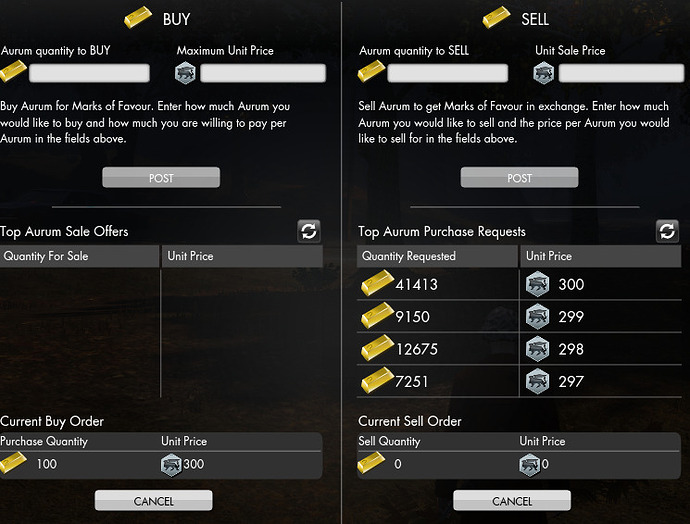