Ok im just really confused about the storage on these 2 followers…bearers and elephants…so like we all know how pets are poo compared to thralls but like…what about their inventory capacity? how is it that a humanoid can carry as much stuff than a big o caravan elephant or mammal? I think the skin of the elephant caravan can atleast be able to hold two gaint chest worth of stuff…i really would like to move much easier and considering the pet nerfs i think their inventory should be looked at.

Is there something I missed? I thought that caravan elephant and caravan rhino had 30 slots, whereas a T4 bearer has 25.

Yup, that is correct.
I do agree that it would be nice if they held even more

Don’t bring reality to games.
Other than that i wouldn’t mind if both bearers and elephants had greater capacity, ask for a buff without a nerf

I mean it DOES

Like Codemage already pointed out, but yes! That is a different issue and maybe they should make a ghetto “lootboxes strapped to the poor elephant desert version” for the basegame too

I mean, the DLC pack animals (caravan elephant and caravan rhino) have the exact same number of slots as the base-game pack animal (camel).

If we want more inventory slots for pack animals, it’s not too hard to boost all 3

This one would appreciate a reappraisal of things such as carrying slots for base creatures.
While the caravan elephant is a dlc fodder skin, perhaps to avoid the gnashing of teeth about the two letters and one number which shall not be uttered… merely adjust the practical traits of the regular pet. That way the skin is just a skin and the elephant can carry as much as an elephant.

This one would also love to see oxen at some point in the space future.

While animal companions are getting an adjustment, perhaps this is some space they could get love in.

Yes! Inflate that too!! strap a house on it!
Taemien wants to murder Beast of Burden so we’ll need it

No, give the slots of camel to the other “2” and make the camel mount

! Camel cannot protect it self like the other 2 can and that’s why (i believe) we have this difference! A named bearer can go really high hp and feel nothing, especially with a good armor, elephants no mater the hp and lvl are way more vulnerable than bearers!
Yet, in the bottom line…
Do we really need more slots? If you lvl up your bearer, he-she doesn’t need food as well to stay alive, but it’s good to have 100 gruel! On the return home, take the gruel remained and put something heavy instead

Its one of the reasons I want Beast of Burden out. So that pack animals and bearers can be buffed. In addition I want armor that gives +carrying capacity to grant followers inventory slots.

The idea is that perk effectively gets replaced by followers. Why are we carrying this stuff when we have thralls and pets?

What are you talking about? You can animation cancel with a dodge roll. That hasn’t changed since the game left early access in 2018.

The only thing that was removed was macroing a dozen light attacks in the span of a regular combo.

Ah, back when javelin and shield was fun.
So good it became the base for the Shortsword special attack.

This one is jesting.

It’s off topic, but i really enjoyed this mechanic too

. On another topic my friend we can discuss it further, thanks for the reply

Frankly, as long as a sheet of paper and a grown elephant take up the same space in my pocket, I can’t bother thinking about how many slots each creature should have. 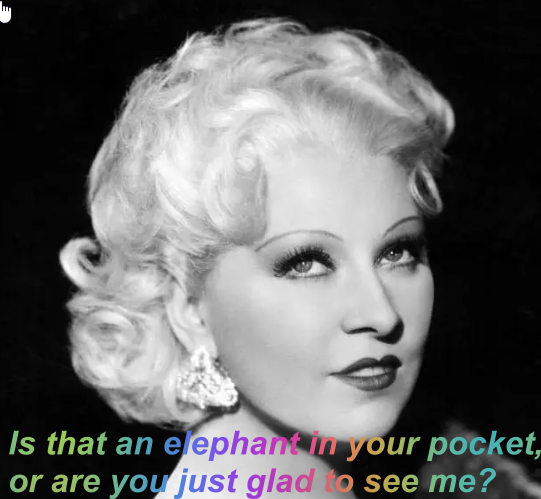 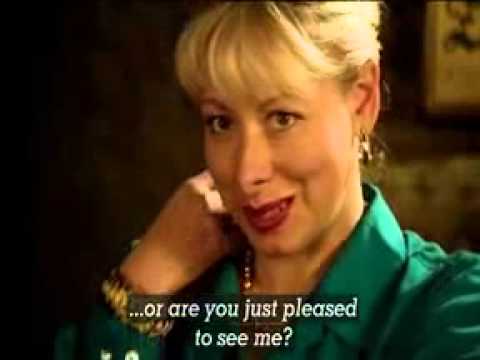