Did @AndyB break the forums again?

or was the Xbox sent to its corner away from the rest on purpose for misbehaving? 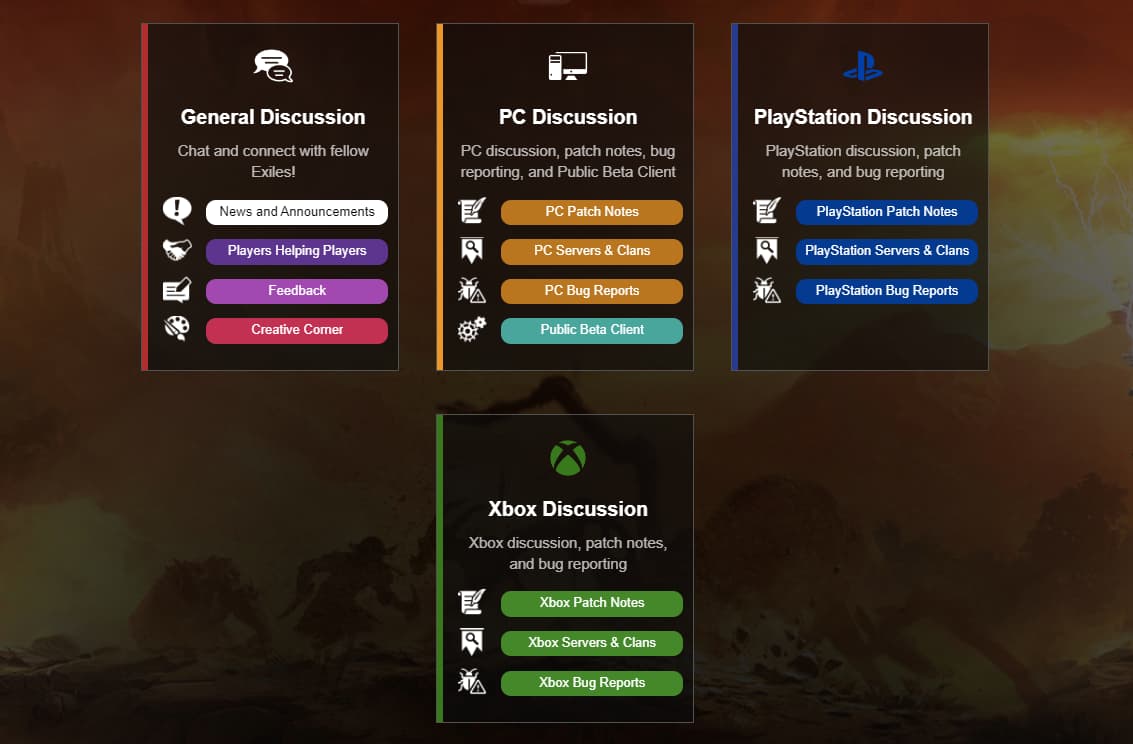 One of these days I would love to actually see the stats of all the systems and who is playing what. It would be interesting to see where each of the systems sit as far as the others. But I can see this being used in a flame war so understand why they don’t.

Don’t you love it when it’s not just you

I mean, it’s not necessarily bad

it’s just that up to now they were all in a single line haha
Maybe we should tag the whole @Community in as I was just joking with the Andy tag (if I remember correctly he was the one who made some “Apologies for messing with the forum” post a while back after 3.0 launch

You can sometimes see him working on it in realtime, stuff starts jittering when he makes adjustments. If its happening again, just let him finish. He’ll get it worked out. Usually by the end of the day.

Not seeing that, but I am getting backgrounds jumping around myself, and the UI is all squared now. While we are at tagging in @AndyB, could he perhaps answer another query I had about the forum from December:

Hi @AndyB. Was there any recent improvements or updates done to the forum? The reason I ask is because over the weekend I noticed I lost the ability to search for Users on my Android device (see image below) while not logged in. And if I do happen to click on the name or image of one I see, it does not actually bring up a profile window like it ordinarily would. Is there any light you could shed on this peculiar development AndyB? 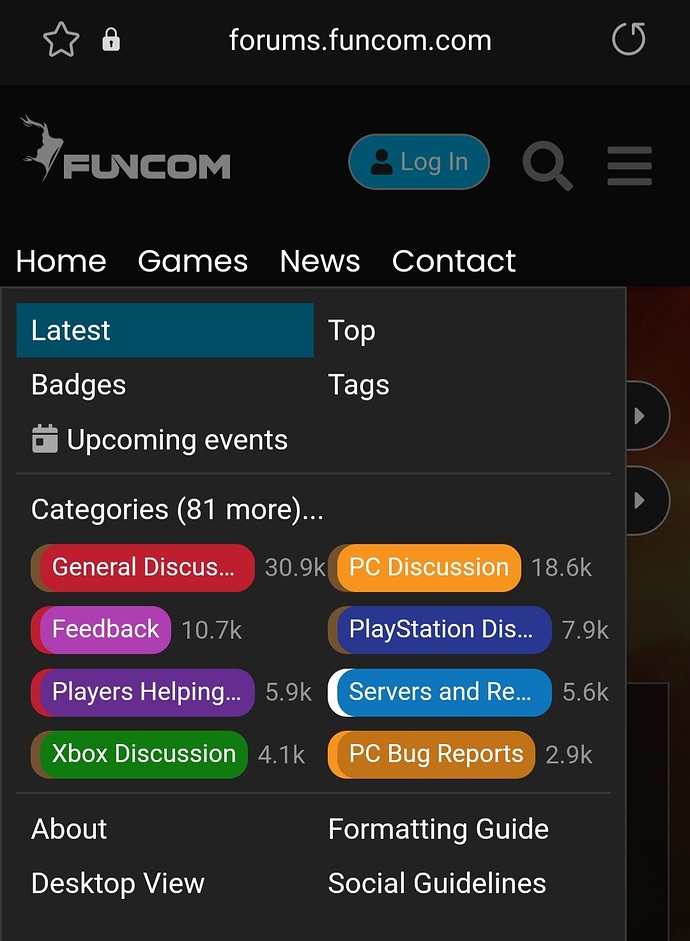