I have been trying to get the Daughter of Ymir to spawn. On Thursday I got her about every 11th round . I got on at 5 am on Saturday stayed on tell noon nothing. Sunday 10am tell 5pm nothing. At 15 minutes for each round of killing Thralls that’s a long time. Is there something wrong ???.
PS4
Thank you

Out here now . The prist will not spawn been waiting for 45 minutes

Me and a friend haven’t seen her yet either. 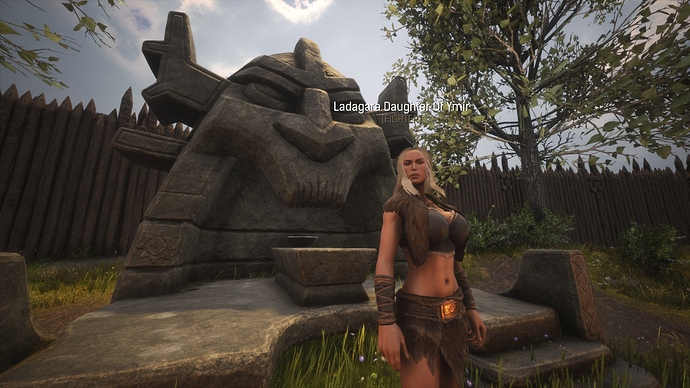 On PC I was farming for third Beri and got the Frost Giant instead within two or three clears. I was surprised since I assumed Frost Giant would drop in the north. After that I continued to farm and no frost giant after maybe 30 clears. Could be bad RNG for you.

P.S. No Beri either.