Had a Frost Giant purge, the first 2 waves were fine. At the conclusion of the 2nd wave the notification said Regrouping but the red X disappeared and the Event Log should the purge has ended (2) at the same time. The purge was over.

Another clan got a purge yesterday and got one wave of scorpions. Message said regrouping but another wave never came. Had the same message in the event log.

Seems to be a returning bug.

Hey @Wak4863, would it be possible for you to share the exact location for each base that got the purge? Pointing them out using a screenshot of the map would be great!

We had a scorpion purge at the main base. One wave, said they were regrouping, no timer ever appeared after that, and the X wasn’t on the map anymore. The meter also went back to zero.

The event log said (paraphrasing, but the times are correct): 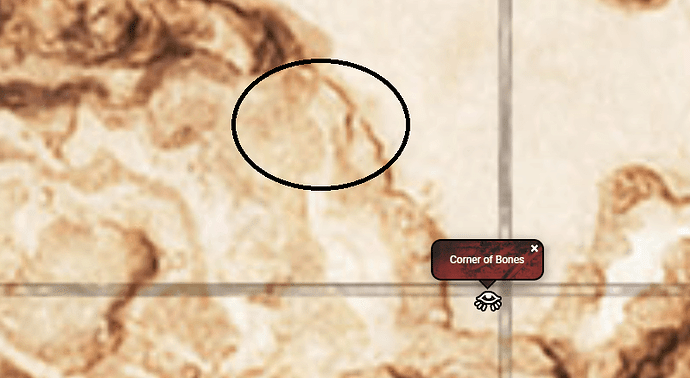 The base is in the volcano F/14 Here is a screenshot. I don’t have exact times for the purge info from the event log. If you need them let me know. We have been purged at this base before and usually get a satisfactory number of waves and correct messages although sometimes it like to spawn in my building with the wheel of pain. Yes the build does cover most of the length of that circle. 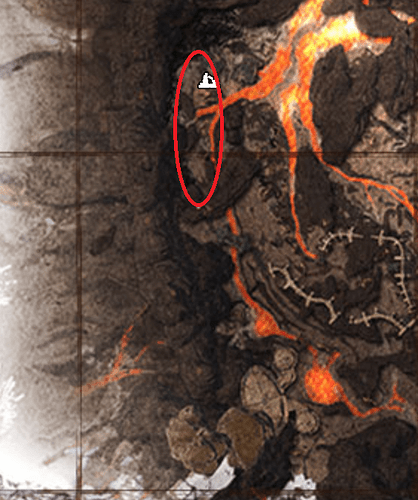