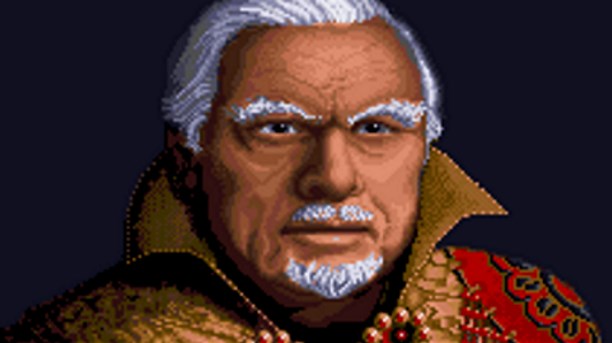 The Conan Exiles studio has signed a six-year deal with Legendary to make at least three games based on Dune.

So, is anyone else excited? :3 I’m understanding division of resources better now.

I’m going outside to stomp the ground.

“A new adaptation of Dune is coming to movie theaters in 2020, and it’ll be getting some video games to go with it, says Funcom.” link

“There aren’t a lot of details on the games, but Funcom has confirmed that one of the games will fit the “Open World Multiplayer” genre. That game will go into pre-production sometime in 2019.” link

I can only hope that some of the designs will reflect the concept art of H.R. Giger, from the 1970’s aborted Dune film. 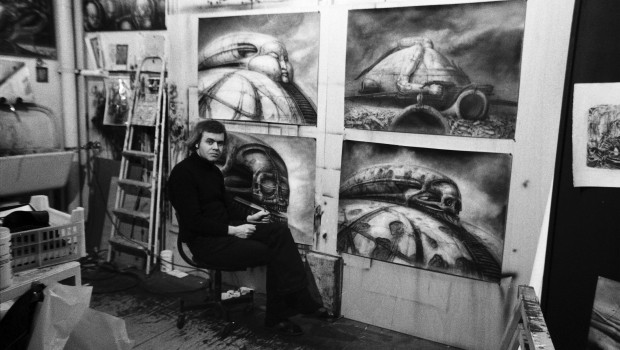 I doubt it’s going to be a MMO. I’d rather dampen my expectations.

I sort of find it unfortunate. Secret World Legends hardly receives any significant content anymore, and literally feels like it’s on maintenance mode whether it actually is or not.

We get a occasional small update, like altering OD scenario from 2 to 5 players, and prior to that, a 5 boss speed run based on the legendary Dark Agartha we’ve heard rumors about since TSW. Then there’s the various holiday events, and that’s pretty much it.

Honestly, I’d love to drop that 100 USD on the patron status and so on…but I can’t justify it for event content that’s repeated over and over every year, and dribbles of new content that literally take a couple of hours to finish.

Rather than throwing money into yet another project, I feel like they should be solidifying and expanding their existing projects instead.

It’d be nice to see more in SWL, but realistically the potential profits from new titles vastly outweigh those from old titles which have never had massive populations. If the new titles are successful then we can hope FC has more money overall to spend on existing games, but it’d be more likely that proceeds would go towards future developments.

We don’t get big content packs any more, but we’ve been getting new drips every few months. I’d be thrilled to see more big content coming for SWL, but it’s never going to be able to compete with something new, specially not with an IP the caliber of Dune.

That…is about the best reason ever, to go looking for a new MMO outside of FC’s projects. 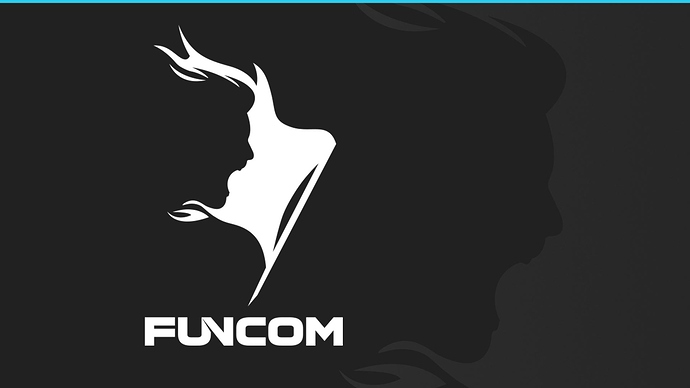 Press Release: Update in connection with the announcement of intent to launch...

In connection with the intent to launch a voluntary offer by Tencent Cloud Europe B.V. announced today, 22 January 2020, the Management Board of Funcom SE (the “Company“) has decided to give an update on several matters that have been discussed with...


There’s this piece of info that mentions two upcoming Funcom-developed games, thought only one of them is called a Dune game, and supposed to be somewhat of s survival game akin to Conan Exiles. So it’ll probably be “Open World” and “Multiplayer”.
AWOL February 17, 2020, 7:51pm #12

To be fair, Arrakis has to be one of the best possible settings for a survival game - water is a great personal resource to base a game economy on!

12 months later… I can’t make a new topic for some reason, so I’m just going to post in here since you guys rezzed it last month.

Awfully quiet in here. Has there been an news on the Funcom Dune game in the last 12 months?

It shows signs of life with a pre-redendered teaser video. Steam page and beta signup link in video description.

thank you for this! probably not actual gameplay but it’s an impressive showing of what they’ve been doing with their time and resources regarding it!