How good of a location is this for a pvp base?

I wanted to ask if this is a decent base location. It’s in the jungle at the edge of the map. It’s right on the border of 7 and 8 on grid J. It’s very high up and I just wanted to know how survivable I could make it. I see there is an obelisk way down below in the jungle, so that’s also a big plus. I guess the only downside is 5 minutes of climbing every time I wanna access it. Is this a good location? 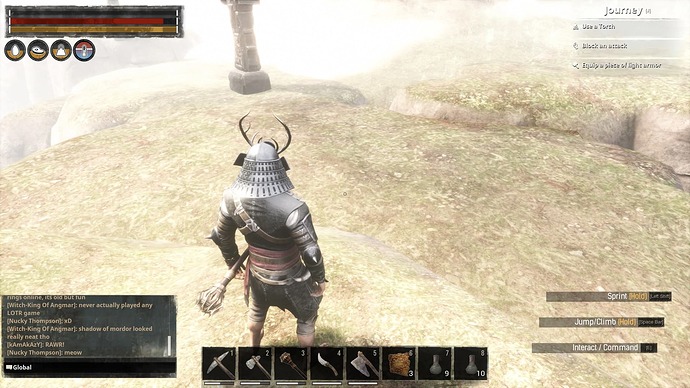 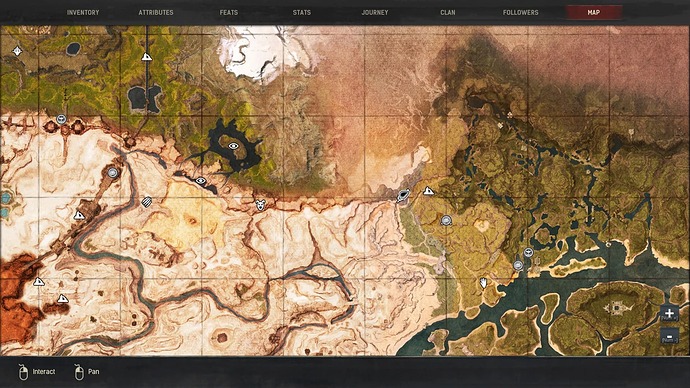 Let me put it this way, that is part of my recon route up there when I am scouting.

I cannot answer positive or negative here, because the place is one, how to build is another

. I can surely however inform you what kind of purges you may accept. Near this area the most possibilities are locust and snakes and these purges are not so rewarding. Building next to the green zone you will surely accept purge from behind the green wall, so make sure you will fix your defenses good enough to answer the purge. Good luck have fun

Get your way to some gliding joints and some decent cold gear and go on the outside of the volcano or heat gear and inside of volcano. You’ll survive a lot longer up there

Some advice…you are really close to a heavily secured based @ Eye that Never Closes and there are additional base at the basement of the Eastern Barracks (and apparently a treehouse just north WTF?).

Your base if you want to be over there needs to be hidden because you will be attacked.

Oh that’s not a secure base, it’s just someone who upgraded to a t3 altar. That’s most of the ones on that map, I play on a x4 server unoffical so there’s a lot of clutter

But anyways, is that location not good at all? It’s already hidden, it is at the very top of the mountain…You said you use it for a scouting run, but how? It’s always very foggy and white when I try to look down, i don’t see how anyone can recon the ground level

Also…where am I supposed to build if a really high cliff is a compromised spot? I don’t want to build 10 2x2s and play monopoly conan edition, i want sizeable area to build in so i can enjoy the game lol

Spoiler, there is a tattle tale way using a sandstone foundation and running around looking for claim boudaries. I call it a foundatuin mine detector. And the z axis of claim is infinite, which means if i can get horizontally within that cone, it will ping your base way up high, so i know to climb and investigate.

if you are on a private, check if offoining is forbidden. If so, yhen you are safe as long as you jave a repair hammer and plenty of repair mats when you get attacked. If not, then you are SoL. Offlining is indefensible if you want to build a normal base.

it’s just someone who upgraded to a t3 altar.

UGH! One of the best secured spots for a ceiling base and wasted with land claim. That’s the stuff that annoys me the most and support moderation.

It’s already hidden, it is at the very top of the mountain…You said you use it for a scouting run, but how? It’s always very foggy and white when I try to look down, i don’t see how anyone can recon the ground level

Because that is where people always build if they are trying to be sneaky in the upper jungle. The ground level is always monitored because of the path to Teimos so if you are actively base scouting, you check the areas that aren’t constantly being noticed. I ran that cliff about every 2 weeks back in the day because people think it’s a hidden spot.

Yeah, sucks. There are s9me mountain tops that you can build just right in the middle, and it reduces the chance of boundarie foing outside of the lower mountain base. But rare.

well technically i don’t really care if i’m hidden, i just need to be hidden for long enough so i can make a 300 t3 foundation base with all my loot hidden inside them during raid time. It would take someone a day of bombing to get through all those t3 lol

Thank god they added the option of picking up existing building pieces, it makes for some good creativity

where am I supposed to build if a really high cliff is a compromised spot?

Get creative. I can’t tell you because then it becomes public knowledge. I can say that if you see it on youtube, then that location is known however sometimes it works just because it’s a pain to raid. I’m partial to hidden bases so I go small and spread out a bit. But here are some quick pointers about the northern jungle.

The Jungle is known for tons of hidey holes and tree foilage. Use these to help your base design.
As @biggcane55 said, there is a foundation sweeping move that detects people building regardless if they can actually see you or not. The only thing you can do if you want to hide is either go off the beat and path completely (look up different people on youtube to see how they scout around and avoid those areas) or create a false positive zone near your base (like a fishery spot, “hidden” animal pen, or “hidden” storage location) and a decoy base near by.
The jungle gets real dark at night. Light sources are your enemy and will give your location away. Minimize the light

Oh OK. So you don’t need a lot of space but just somewhere to keep until you get your real base done. …sooo here are some spots around there that not everyone knows about but many of us old timers do in that area.

if there is any advice i can give is never build your base where your temple is exposed to a treb attack.

at least this is true for big clans.
you NEVER build an apex base under any circumstance, is suicide.