Hello, as the headline already says i suggest some awesome looking Khitai armors as part of future DLCs, i loved the Khitai armors in Age of Conan and i really would love to have them to use for my Khitai in Conan Exiles too.

It also would be awesome to get some Khitai building parts like walls, roofs and so on, the Khitai architecture is looks just awesome if you aks me.

Please take this in consideration when you plan the content of future DLCs (if you have not already planed all DLC content).

Of course i totally understand if you say no (or nothing at all) but it would for shure be awesome if you would add Khitai armors and building parts.

Thank you very much for your awesome games within the Conan universe.

Kind regards and have a nice day.

OMG! Thank you so much for bringing Khitai armors, weapons, warpaints, placeables and building parts to the game! I know that it is not bacause of my request, such dlc stuff is planned and started to work on way longer then the age of this post but still, thank you so much.

There are some pictures there under “DLC – THE IMPERIAL EAST PACK” 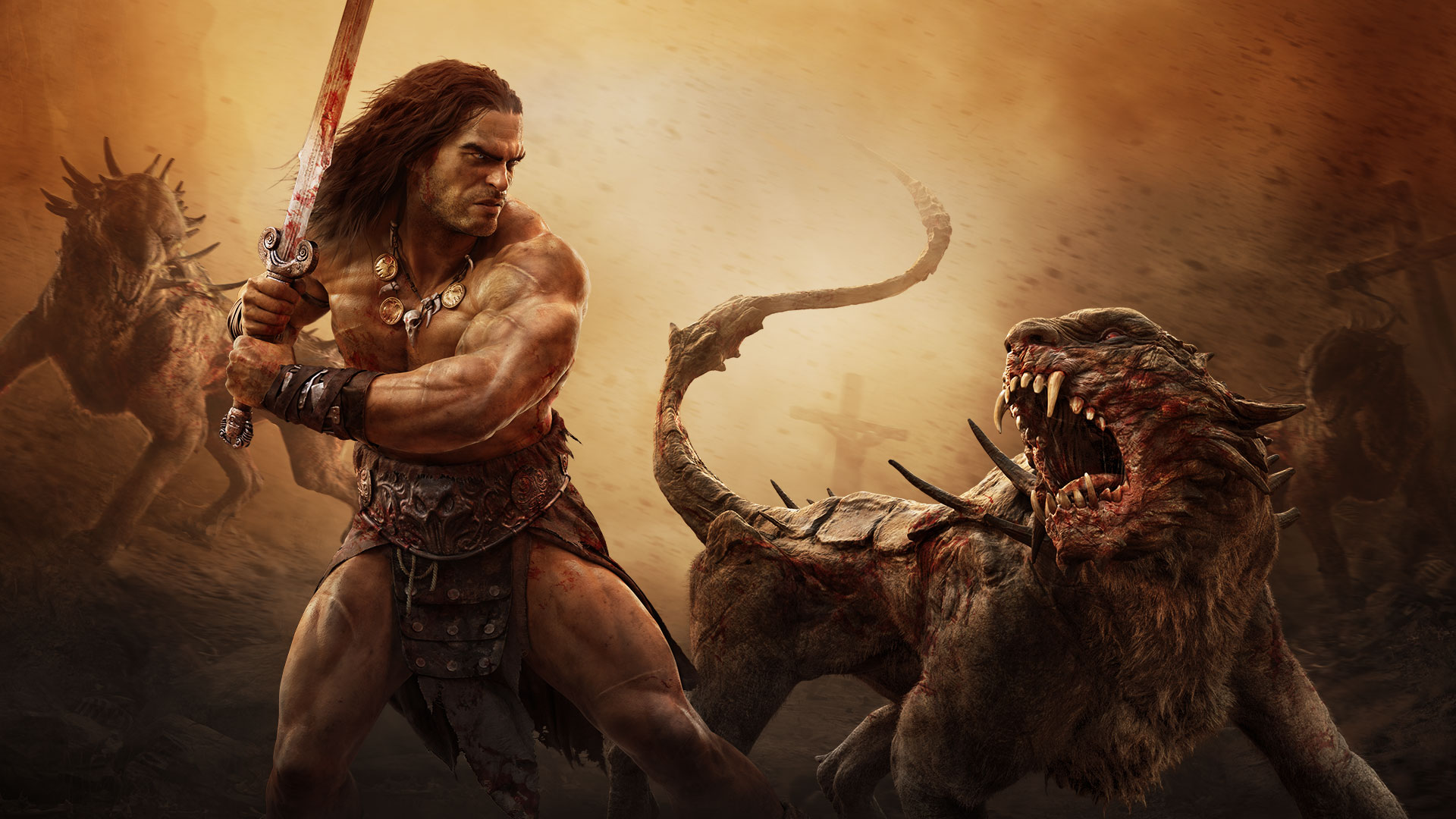 A look back and the way forward - Conan Exiles

Dear exiles, We’ve been working hard on technical fixes and crash fixes since we launched and we’ve been steadily patching out improvements to the technical side of the game. But there is more to our roadmap than just stability and...

wait what? XD wow OP, you should play lotto and ask for sorcery next

Yea, probably i should.

I can’t wait to see the weapons

I too cant wait to see everything which comes with this dlc.

it looks nice but … i don´t like the roof parts… 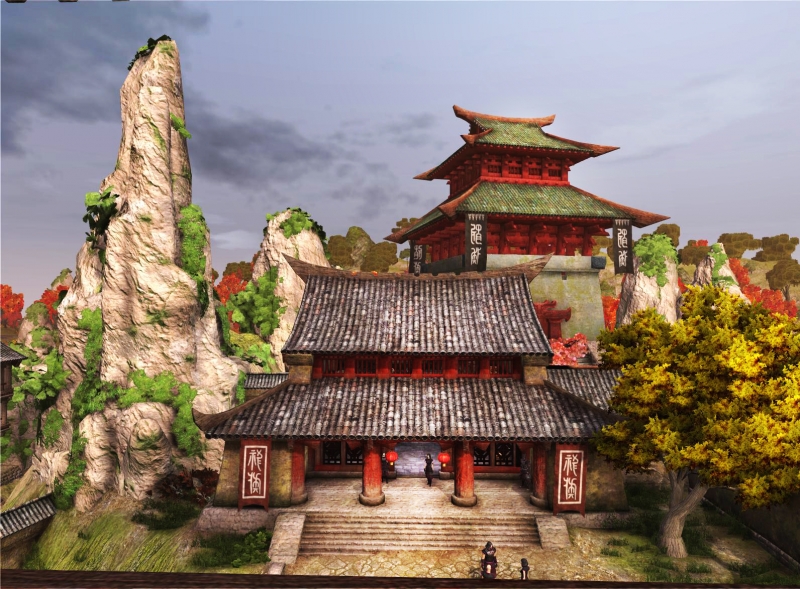 I think Sugaroverdose might be right, i too think that the roof is limited by the building system of the game.

While the roof from the screenshot does not look as good as the roof in your screenshot i am able to live with it. I rather have such a roof than no Khitai building parts at all, i studied the screenshot from conan exiles a long time and the longer i looked at it the better it was for me, although it can not reach the awesome roofs from your screenshot.

I also like the rest of what is shown in the screenshot.

maybe we have to see it life

the screen is … i call it unfavorable…

Yes, maybe we have to see it life.

I hope they get it released this month as it is planned, although i dont want them to rush it in the case they can not get it ready in time.

You never konw what can happen in software development.

Todays update brought the items into the game, or at least the talent unlock of them but so far i see no option to buy it on steam. Hopefully it gets released soon.

Or it was by mistake and it should not be there yet.

damn i hate it to wait -.- ( i realy REALLY hope they finish the empty biomes) … an asian tempel between the jungle ruins…

Yes, i also am not the best in waiting for something.

And i hope that too.

It comes this friday. 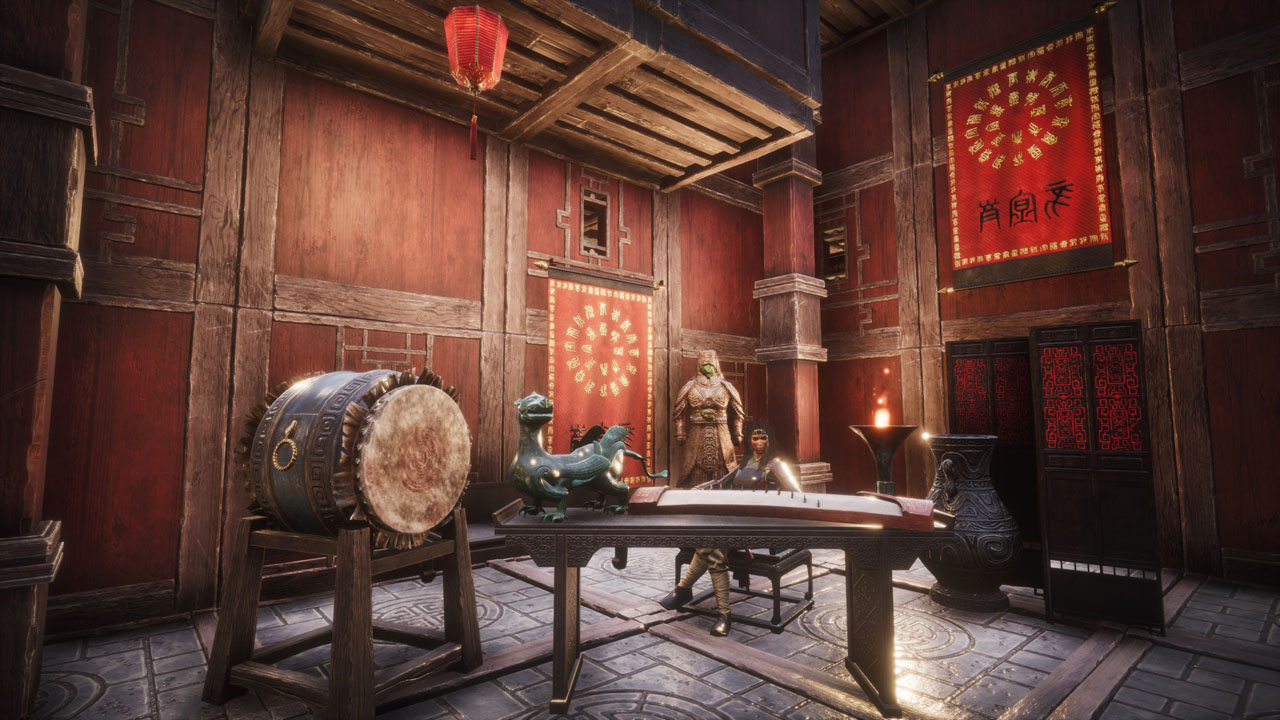 Weekly Community Newsletter: You Will Never Believe What Will Happen to the DLC!...

Good morning my timorous beasties! We’ve crossed June’s midway point and we’re barreling towards July in full force! It’s been a hectic past month and a half for us, with updates and patches going out for the various versions of Conan Exiles. Both...

After i finally had enough time to test it propberly i must say i really like it, the only thing i dont like is the 1h sword but that is only a matter of personal taste, it looks good but i prefere more realistic looking swords.