When loading the game, my only thrall is invisible.
So I don’t know if this affects all thralls.

It is not a loading bug like the base taking some time to load in, because even 15 minutes later, he is still invisible (everything but the weapon)

If I pick him up to move, he is visible, when I put him down, he’s invisible again. 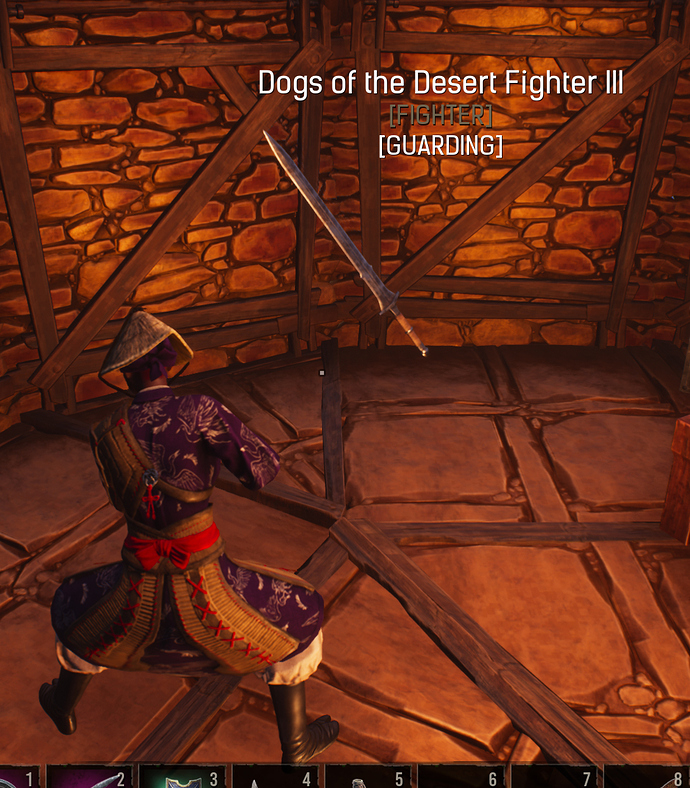 He is visible in the inventory 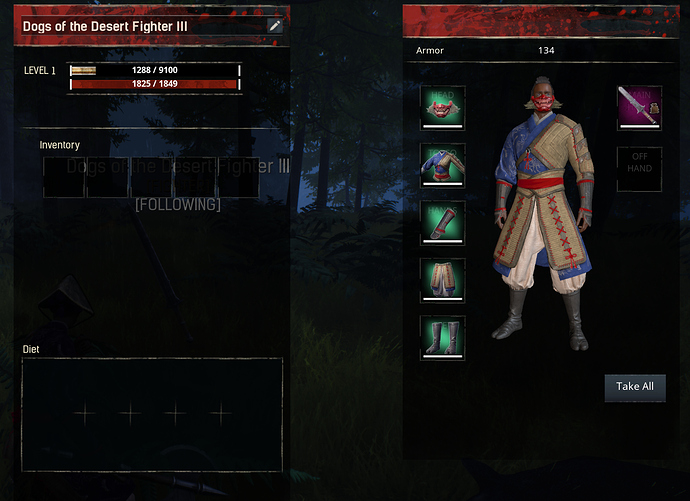 I can verify that I have the same issue in single player with invisible fighter thralls. Their name is still there floating. I can pick them up and move them, and they’ll reappear while moving until placed. Not really a solution, but Exit to Main Menu not completely shutdown. Then, load the map again and they reappear as normal.

It has been reported and acknowledged but you can use this workaround for the time being.

A floating sword is kinda awesome in principle, but I’d prefer it was intentional!

The thrall died before I had the chance to try the work-around.
And since he’s invisible, I couldn’t find him to recover his gear.

But yeah, having a floating sword following you gives the isle of Siptah something magical