I have seen a couple of players around with these little white/pale green-like stars around their feet and was wondering what it meant. It’s something I never had seen before as Saga is really my first major introduction to PvP. Can someone explain to me what this is and what it does? I know I saw a BS with it before.

Or manifestation of the sun

It’s not a BS ability afaik, I have seen others have it like a DT I believe. I don’t think it’s the Chosen of Gullah visual effect either - that’s usually really large and triangles moving out in a circle if I recall correctly. They’ve had it on during hallowed vaults and even out in Conall’s.

I guess it’s the targetting system, although I never noticed any stars.

a tiny picture of what I’m talking about - ignore the green/blue heals, see the little “stars” (or balls, I guess) around their feet. 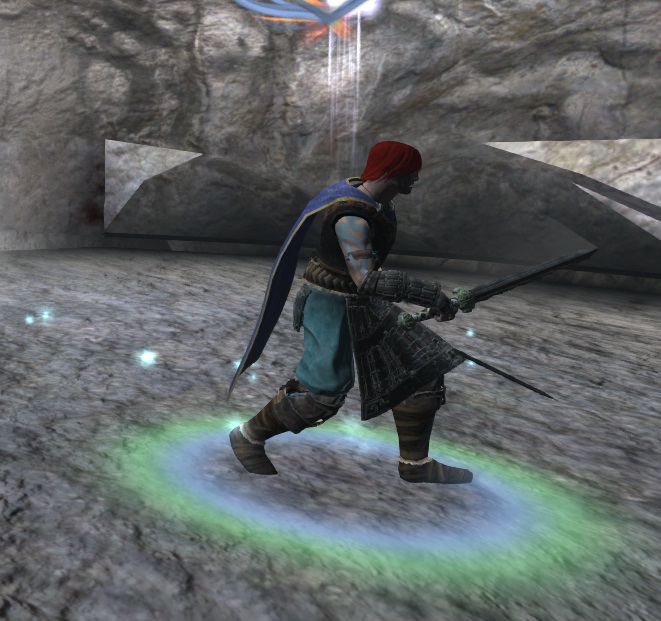 it trails along with the character too