Bug Description:
After starting the game after a crash controls become unresponsive

Bug Reproduction:
After the game crashes reload the game from dashboard

This problem is still happening after a crash even though xbox got a patch.

Thank you for reporting this to us.

Would you by any chance have a video of this occurring?

Hello there @Baretoesroo and thank you for the report.

Regarding this situation, could you please provide me with the following information:

Thank you for any information provided!

I (we) play Conan on both the Xbox one and the S. The crash happens on both.

We play on official PvE server 2131

One of my kids has their own Gold membership so she and I can play at the same time but my wife and other kid can not play when I am playing because we share Gold membership so we take turns on the same console or different consoles such that we have 4 Xboxs’.

all my Xboxs’ use whatever hard drive they came with. Nothing has been altered.

It is not possible to record the crash such that that function only records while the game is running. I did record the flicker effect of logging back on though… but I can not figure out how to upload the video here.

Thank you for the quick reply!

Please feel free to direct message me any link you might have on your end (be it a Google Drive or similar platform or a YouTube link).

I do not support any of the companies you mentioned, I can Email you the video directly or assuming your company has Xboxes that they test their games on, you can see the flicker video by visiting my Xbox account. It’s the same name I use here.

Thank you again for the quick reply.

I understand your reservations, if you prefer, you can use any alternative platform to provide us with the requested information, also, if you’d have a direct link to your Xbox account that I can consult, please reach out via DM and I’ll do so. 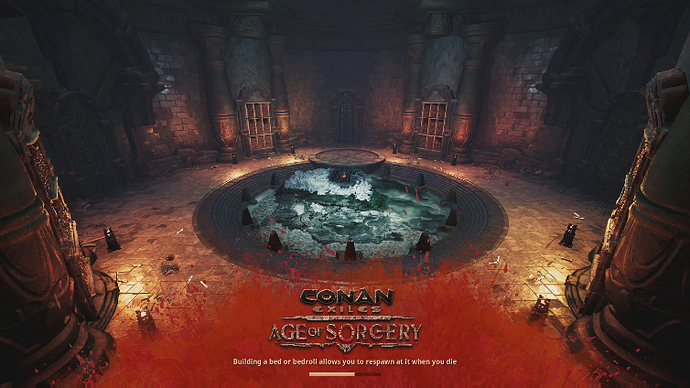 I found this method which I didn’t know about. Sorry the video lasts 2 minutes almost and it’s only the last 20 seconds that flickers. Once the flickering stops I am able to push A and start playing

On a side note, sometimes I load into this and it dumps me back to the main page of the game 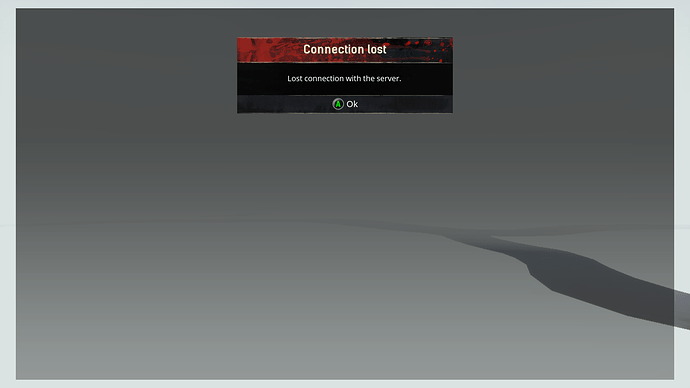 Yes it’s on an external drive
I don’t share my Xbox live membership with anyone my wife has a separate account
Include is a picture of the revision info.

Here are external links for videos of the crashes and the title screen. The title screen is completely unresponsive and has to be forced closed. 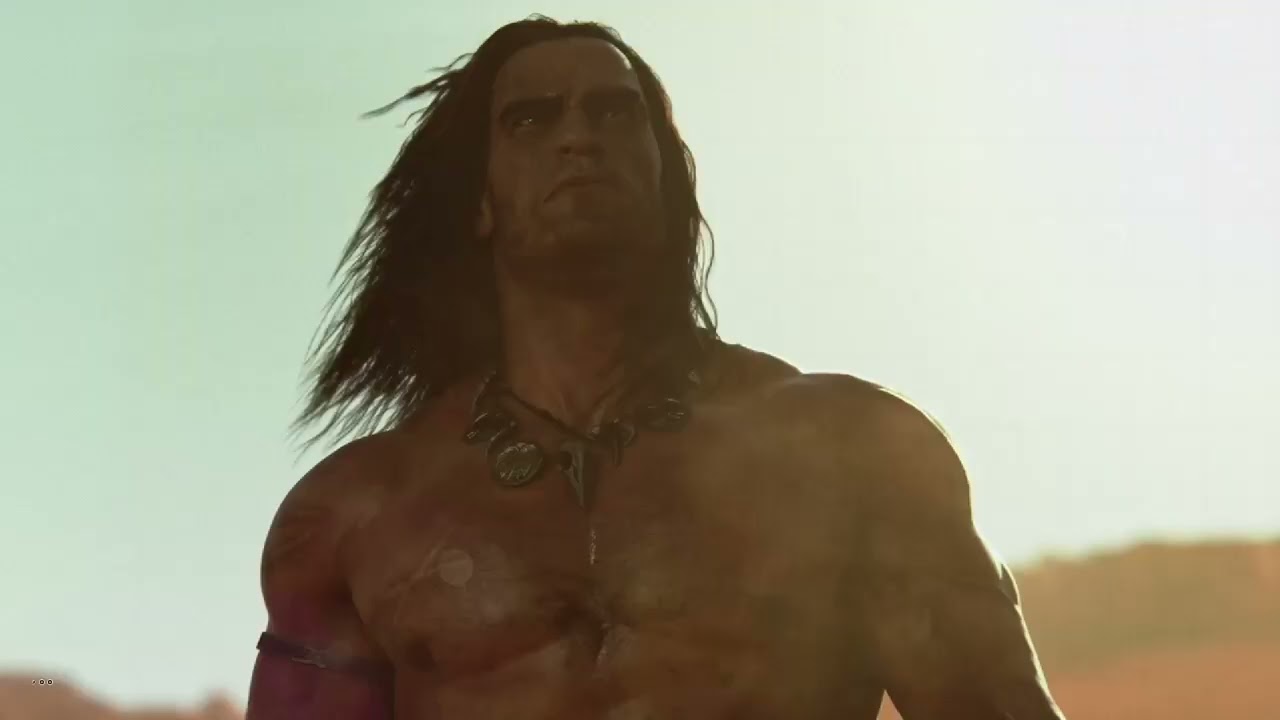 Had this issue a few times. When it crashes you out. Start the game, as soon as the titles start, close it and re open the game again. It will work straight away

Oh im aware, im just providing the videos yhat was asked for. Mabe it will help figure out some of the issues.

I’ve turned the random events off on my server for the minute and it does seem to be running smoother.
Which sucks because I want to do them. I’m in series x and have only crashed a couple of times. But it happens to my friends quite a bit