Been having a issues with building losing stability when the server restarts, the bug is now getting worse

Got on tonight and now both of my bases are falling apart , after beening build and standing for a couple of weeks without issue

This issue is starting to make game unplayable, and really making me want to quit playing, lost chests work benches on this latest problem and cant build more without worry of wasting time and losing more stuff

Base2 highlands near aqueduct 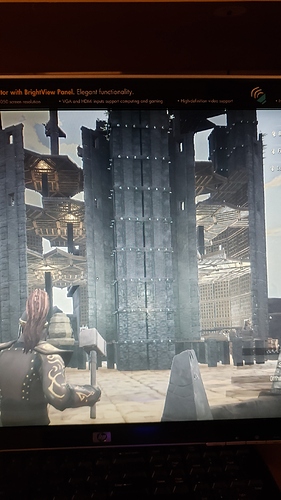 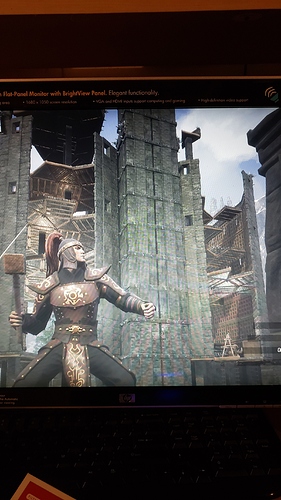 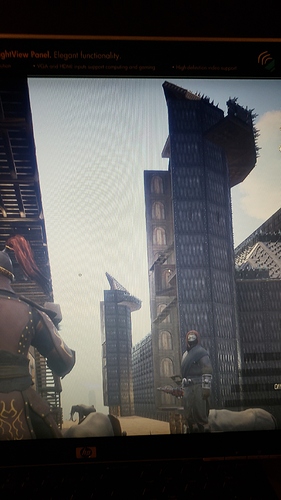 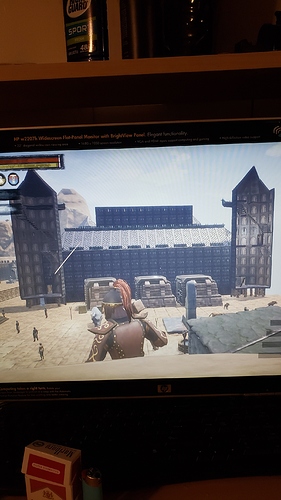 Apologies for the frustration. Are the structures collapsing sustained by pillars and/or wedges?
If so, we’re aware of that issue and our team is looking into it.

Some pcs are , but also some are not

Talk to a couple other players that have made towers in the same method on my server, but the dont appear to have the same issue

Mine and my partners base just totally vanished 2 weeks ago, we played every 2 days so we didn’t lose any builds and then the one day we came on and the entire 4 months of work was totally gone, we both quit online multiplayer and have not returned since. With other friends following quickly. Tried co-op with just one friend but that didn’t work out either, have created a post on it but very unlikely to get many developer reply’s. Reply once if your lucky.