Of course there are many things to fix before implementing the game (for example crashes on all types of servers: SP, PVE, PVP - The collapse of fps at certain times or areas - Freezing every time you try to open a menu the first time, poor AI, etc …), but I would like to propose a suggestion for future additions and extensions to the last patch that includes mounts.

It would be really nice if mounted enemies were introduced into the game.

To simplify things …
Obviously they would be enemies impossible to capture and put on the wheel of pain.
It would only be possible to kill and loot them.
The Devs could program these enemies as one being (without separation between horse and rider).

This would add a lot more fun to the SP and PVE, but imagine a purge of riders …
I think it could be a lot of fun for the PVP too.

So you could build a similar village at the beginning of the two Conan films and wait for Thulsa Doom … ha ha ha ha! 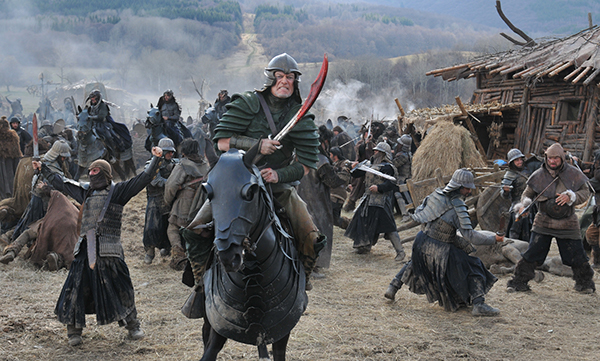 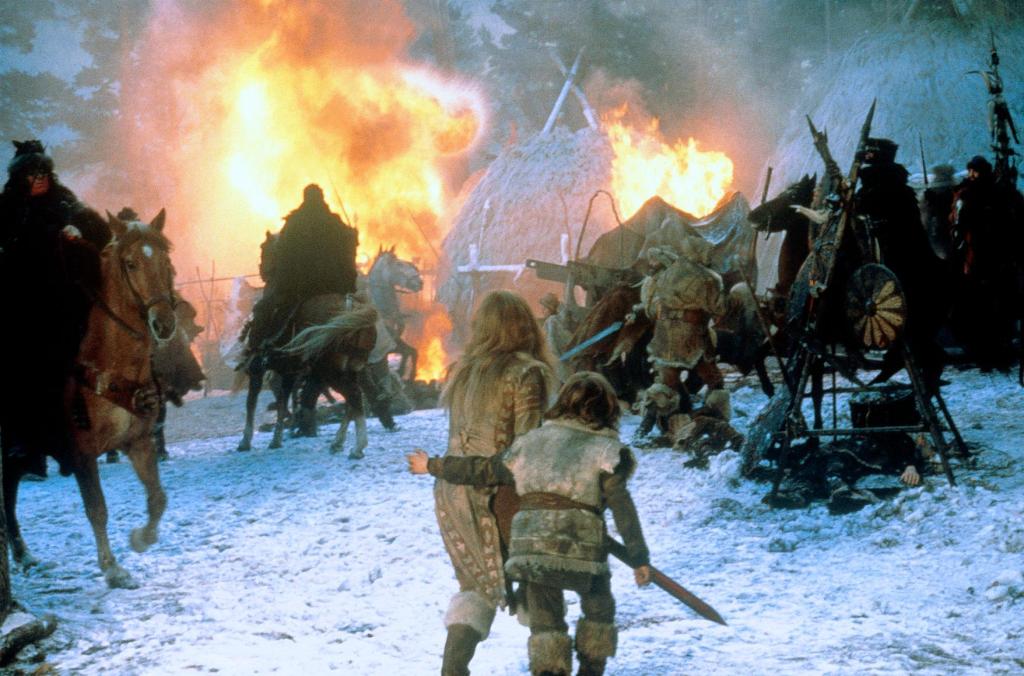 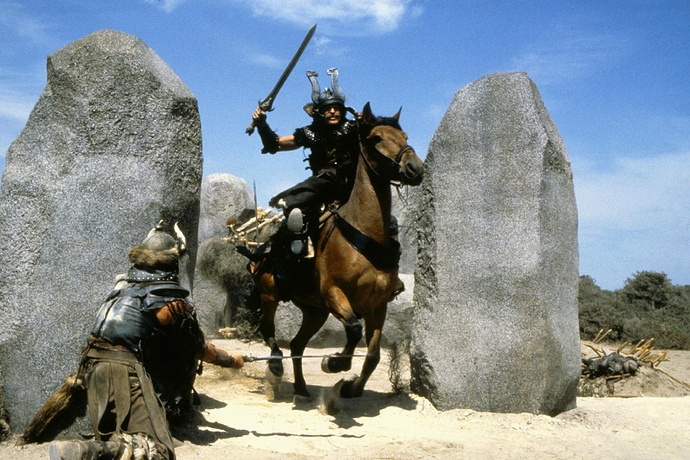 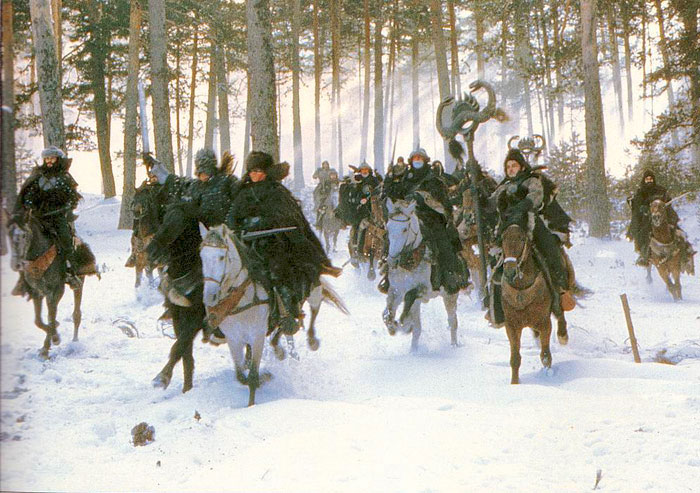 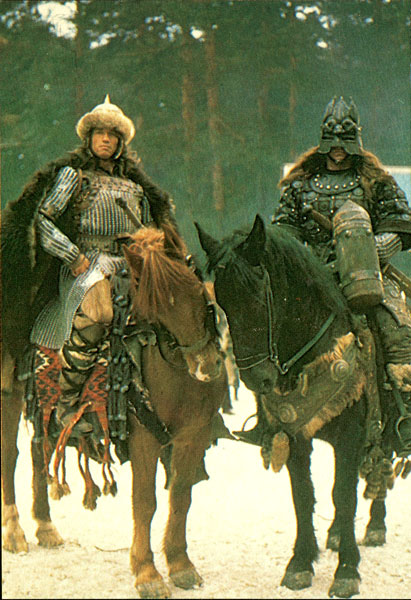 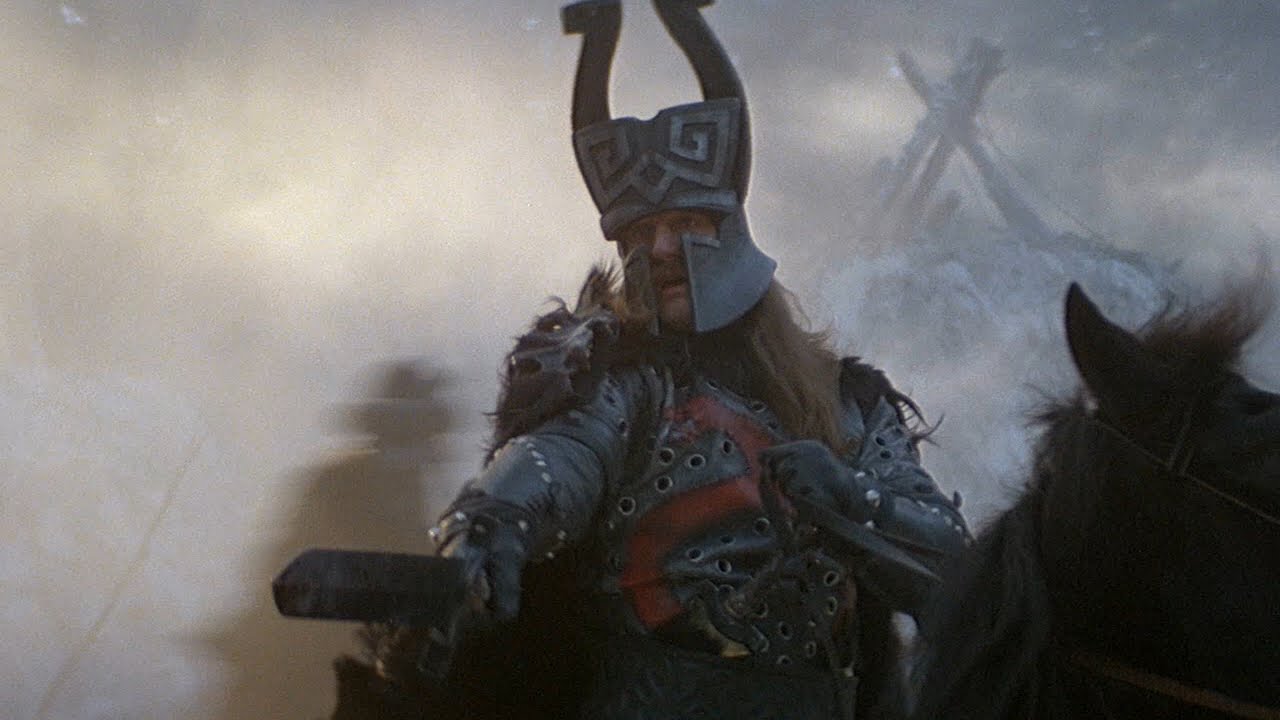 Yeah, i think we are all kinda hoping they will go for this. I believe they mentioned on a previous stream that they need to work on AI before tackling this though. I personally would like to see mounts and the npc riding them as two separate entities. With the npc easier to kill than the mount. Would be more realistic imo. I wonder if they could also add the option to have the mount become yours after you kill the npc on it. Just a thought.

I believe they mentioned on a previous stream that they need to work on AI before tackling this though.