New plants in the exiled lands?

Will they be adding new types of crops to the exiled lands anytime soon?

I would say that it is probably not high on their priority list, but one can never know with funcom.

Doubtful. We’re not exactly using the ones we already have in any meaningful sense. Well its a bit better in 3.0, but Cooking and Alchemy needs a revamp.

Has there ever been any mention of carnivorous plants in the Hyborian Age?

Mostly the plants we have get used for pet food.

They should fix the invisible plants first

I’m hoping for more decorative plants. There’s one lotus that doesn’t have a decorative version, though I can’t remember which off the top of my head. Maybe it’s the purple lotus?

Is it the golden lotus?

Could be. I’ll have to check when I get home. I just remember wanting to decorate the cardinal directions of my base with the various lotus flowers and not seeing one of them.

Is it the golden lotus?

Known for its healing properties, golden lotus has been rumored to be able to mend broken bones, heal scars and even unnaturally extend the life of those who drink it. Perhaps for this reason, golden lotus is extremely rare. Found in the Volcano...

Yes the Golden Lotus already exists in the game.

Not as a decoration, but that can be easily fixed by actually planting one!

Same for all plants.

Will they be adding new types of crops to the exiled lands anytime soon?

Well it would seem that I have some good news for you @Supertiger34. Based on the images recently uploaded by @Testerle, there are several new types of flora slated to appear in either chapter 2 of the Battle Pass, the Black Lotus Bazaar, or both. No idea which or if they will be functional (ie-have seeds & grow in a planter) or they will be purely decorative. Perhaps Testerle can shed some further light on this. But here are the images below. I call your attention to lavendar bush, lemon tree, cypress tree, also hedges, climbing ivy and hanging plants. The later three are not likely functional. 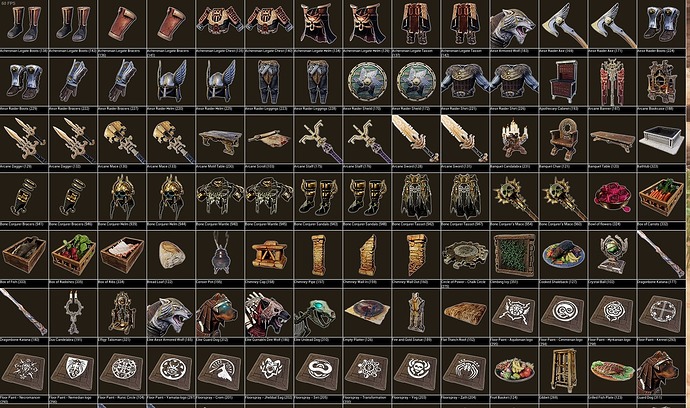 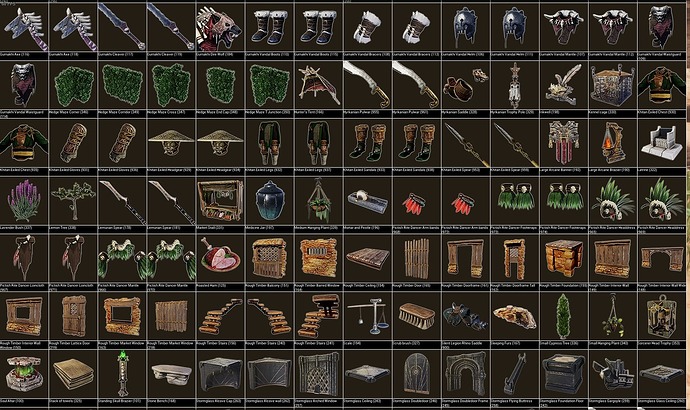 Not as a decoration, but that can be easily fixed by actually planting one!

Although it looks better in the normal planter, because the golden lotus in the decorative planter does not have the glow-in-the-dark effect. (Or at least it didn’t the last time I checked.)

Oh, we have that one too? I think one is missing, though.
I never really noticed because I always use the “real” plant. Those do glow. The fake decorative ones I have no idea…

I think one is missing, though.

That would be crimson lotus, if I’m not mistaken. Also, I believe there’s no decorative planter for true indigo.

Pretty sure golden lotus is invisible currently in the volcano.

Is that in TestLive? Because I could’ve sworn I’ve seen it in live.

The hell with the plants, I am excited to see Pictish Rite dancer armor! 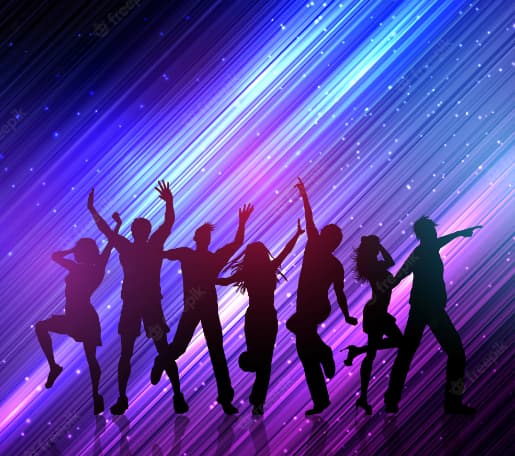