Hi, I beat the MIMIR Z800 in the Forbidden City and the game calls me a cheater. I’m very offended and a bit hurt since I had been greatly enjoying this game up until this point. I have included a video of myself beating the MIMIR Z800 again to show you that cheating is not necessary in order to beat this boss, and frankly including this message at all is really just a jerky thing to do.

How much had I been enjoying this game and it characters? So much that I was reloading every “Inspect” or conversation point with all the characters to see what they all say. THAT MUCH! Then I hit this, being called a CHEATER for just seeing a challenge in the game and beating it and it’s really sapped a lot of enjoyment out of the game because I don’t know how this is going to affect my game, now it thinks I’m a cheater? I’m getting this message every saved gamed since beating this boss. It’s cheating to load your silent sidearms with EMP mods because bots are too tanky to take out quietly otherwise, or to use an EMP grenade?

I don’t think I’m the only one who sees an “unbeatable” challenge in a game and takes it on anyhow, you have no idea how many times I tried to kill the first Cuman in Kingdom Come Deliverance 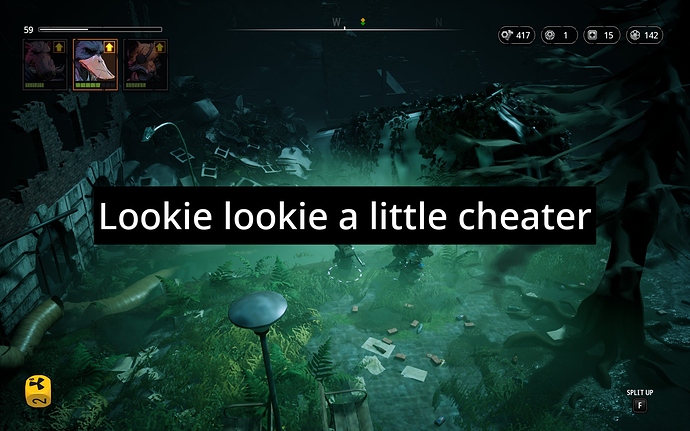 It’s not like you made this boss unbeatable, nor would that be fun, the fun here was in seeing something cool and tough and overcoming it with my squad and I did that fair and square. I shouldn’t be penalized or put down for that.

If this is just supposed to be a joke, it sure doesn’t feel like one. Maybe a message like “well aren’t you clever” would have been better, “cheater” has negative connotations, as does popping this message up over gameplay everytime I load, with a low bitrate sound file.

I don’t know how this affects the game going forward but I did find a way to get this to stop popping up. Exit the forbidden city, make a save, load the save, go back into the Forbidden City.

Confirmed to happen after killing a MIMIR Z800 save => load => Called a cheater.

Did it with Farrow using a robot stun mod. Dux was killed right at the start of the fight and i finished it with just 2 members left. Luckly the stun proc was on my side.

Since i did not cheat and don’t know how this “flag” effects the rest of the game, i’ll stop playing until the bug is fixed. And i hope this happens soon, since the game was very nice until this bug.

Sorry for the late response to this, but I’ve spoken with the devs and it’s just a bug. It’s a test screen related to the game’s anti-cheat feature for the Stalker Trials mode. Since there’s no Z800 setup in those maps they appear to have slipped past testing.

It will be fixed