Pillar Purge bug seems to be fixed in this patch

Hello! In this post there are many geeky things connected with the Purge and proper building.

I am experimenting in solo server to figure out the algorythm of Purge because I don’t want to get my Purge bugged again on the new official server. And I noticed one funny thing that happens after patch.

There was a trick in the previous patch: the bases with pillar ID didn’t get purged. My base has some decorative pillars so it is crucial for me to know how the Purge works.

The trick with pillars is described in this video: 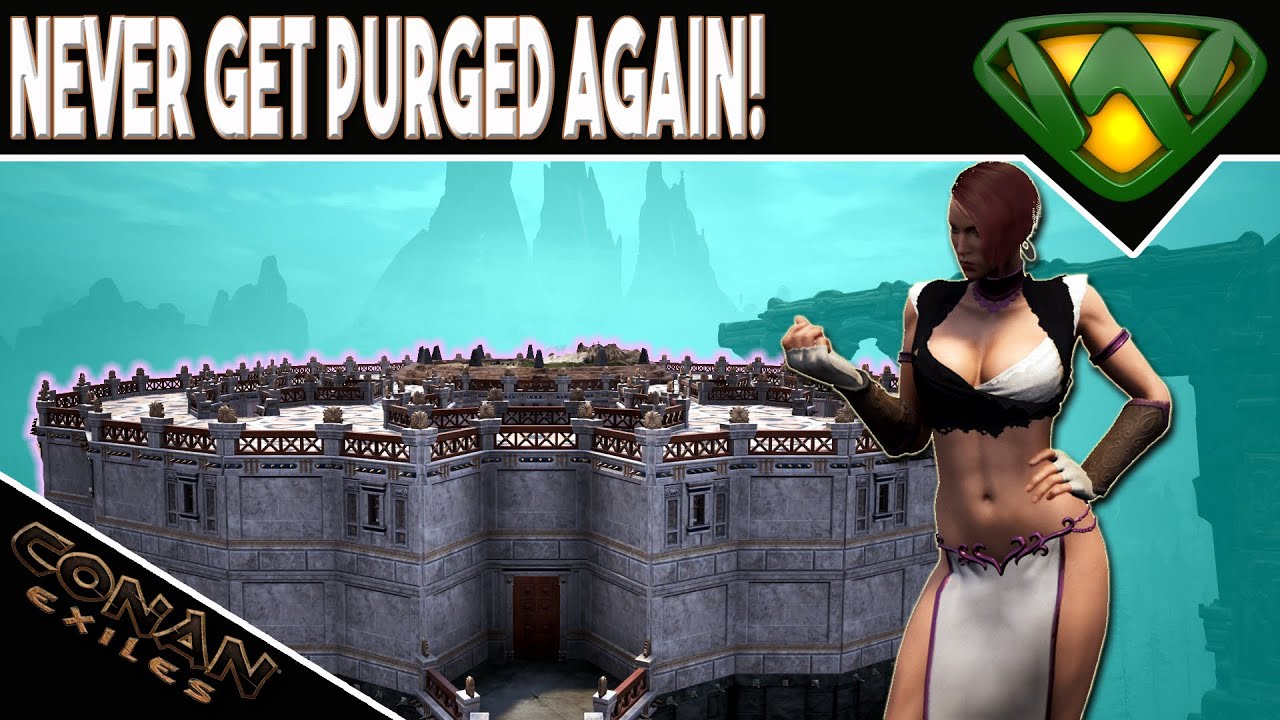 My base is a village like Mounds of the Dead: one “main” house + 2 others that were built from the “main” and then connections were destroyed so they share the same ID even though the buildings are separate. It has already had 3 nice and clean Purges, after each Purge I make a new “blueprint” and wait the next one to be sure that Purge continues to spawn correctly. 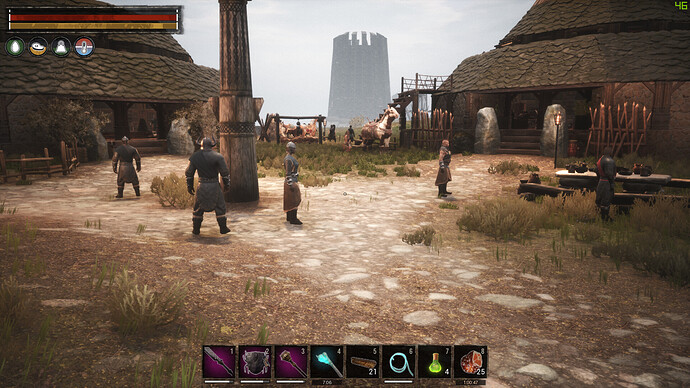 The “blueprint” of a house looks like this. You can see some pillars, so I was afraid the Purge will be bugged again according to the “trick” I have mentioned before. 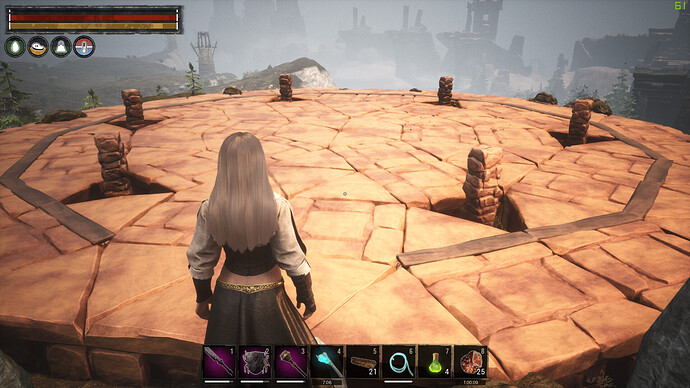 So the idea is: PILLAR BASES NOW CAN BE PURGED
I made a cheesy pillar base and started the Purge via console. In the previous patch, the event log would get spammed by messages “Purge started - purge ended” with no actual battle. But now the event log was empty. When I made a small microbase below 92 blocks nearby, the Purge STARTED PROPERLY!! And it was aimed at the “Pillar base”. 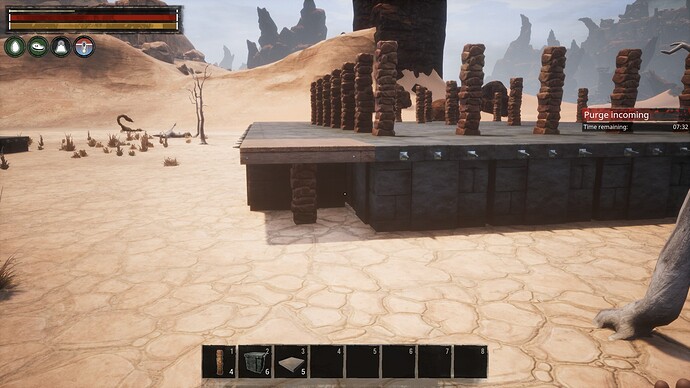 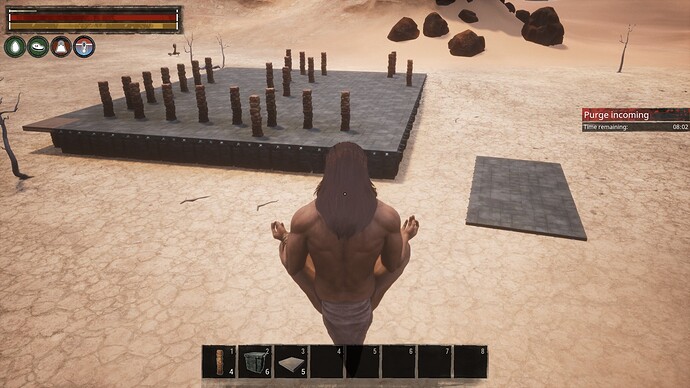 I need a confirmation from developers because those fixes were not noted in the patchnote. If they really fixed it, it is GREAT!

P. S. What do you guys use to make complicated bases and not to get your Purge bugged?