Today we release patch 2.4.4, which also brings you the biggest content expansion for Conan Exiles to date: The Isle of Siptah, fresh out of Early Access and now available on all platforms! 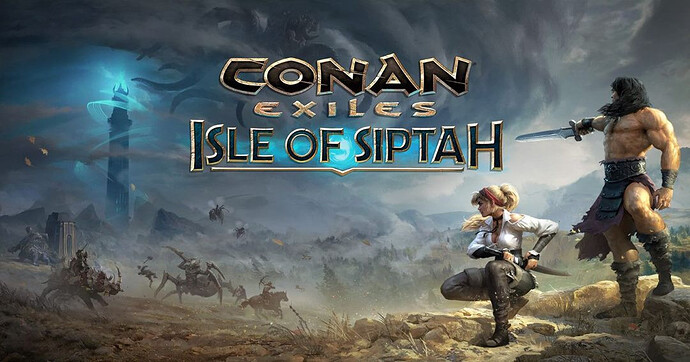 This patch is also bundled with a series of oft-requested improvements and rebalancing aimed at PVP combat and other systems, as well as a new religion, tons of new performance optimizations, a myriad of animation improvements, and many UI and quality of life additions, along with many other fixes.

Zath the Spider-God joins the pool of available religions in Conan Exiles. Summon Zath and a swarm of its children to bring terror and destruction to your enemies! New NPCs, placeables and items have been added to the game for those who chose Zath as their deity.

We appreciate your continued support along the way, stay safe! 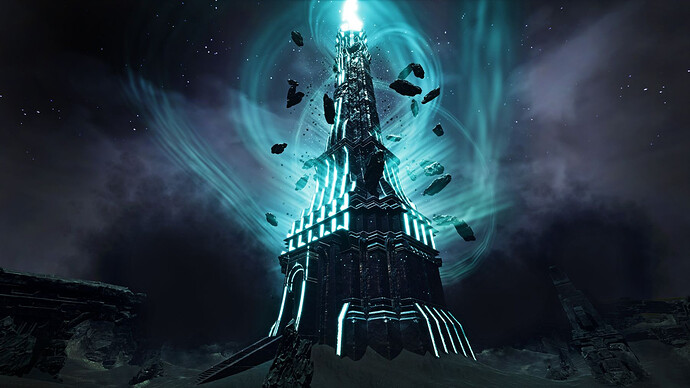 The Isle of Siptah is by far the biggest addition to Conan Exiles to date. You’ll have a whole new world to explore, new legends to discover, new enemies to defeat – and a completely revamped endgame, featuring surges of magic, island vaults, and a new environmental challenge: the Maelstrom.

Included in this expansion is the new Isle of Siptah, a place full of new challenges and content for you and your friends to discover. Two new building sets are also included: Flotsam and Stormglass, as well as many new items and pieces of equipment to discover! 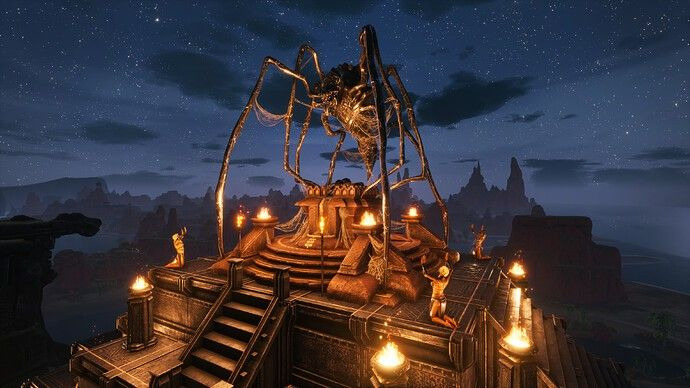 Here comes Zath, mighty Zath! Destroys whatever with an avatar wrath. Spins a web any size. Catches foes, in Conan Exiles. Look out! Here comes the Spider-god!
Zath joins the religious fray in Conan Exiles, both on the Exiled Lands and Siptah, with a new avatar, new NPCs, placeables, feats and item sets! 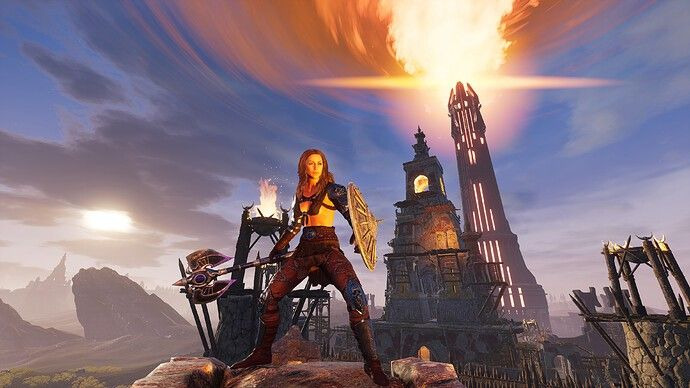 New revisions to combat systems with a reduction of mounted combat damage, dodge improvements and re-balancing of bows and arrows! Swimming does not drain stamina and you can engage in 1-handed combat on water! And the hunger and thirst systems have received a balance pass to make them less frustrating and improve the gameplay flow!

Removed line under QoL improvements:
Added a new setting which allows to auto focus the search bar when opening a crafting menu while playing with keyboard and mouse. This can be found under Settings → Gameplay.

We’re incredibly excited to finally release patch 2.4.6. It focuses on addressing many reported issues, such as nudity being non-functional and Twitch drops not available in-game, as well as adding some really cool stuff! We’ve been monitoring performance issues after patch 2.4.4 and we’re releasing performance and stability fixes ahead of a general quality pass scheduled for a future update. 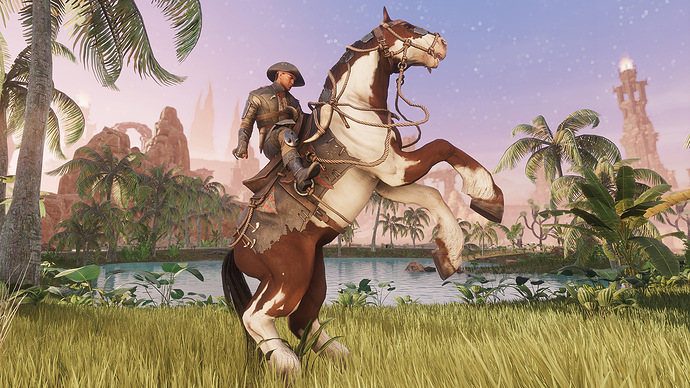 This patch comes with all the rewards unlocked during the Free Week community event. You absolutely slayed it and unlocked a full new armor set and a mount saddle. Good job! You can read more about these rewards in our blog post.

Single player character transfers are still not enabled on this patch for PS4, but they will be coming in a future update. We are working on making this feature fully functional on this platform. You can read more about this feature in our dedicated forum post.

Thank you again for your continued feedback and support! Stay safe!

We will update this section with any changes added to the patchnotes post-release.