I made a PVM tier list for the professions.

As I have not played payed in years, I would love to see more educated players’ take on the current meta. I’d also like to see anyone’s take on various categories, e.g. Froob, Payed, Duels, Solo, et cetera. If unspecified, I’ll presume the list is based on the PVM meta (at the time of posting).

PVP lists are a little vague, as some professions may be really strong against the majority, but struggle with one or two odd classes; a rock-paper-scissors effect, as I’m sure (was) the original intention when these professions were designed. 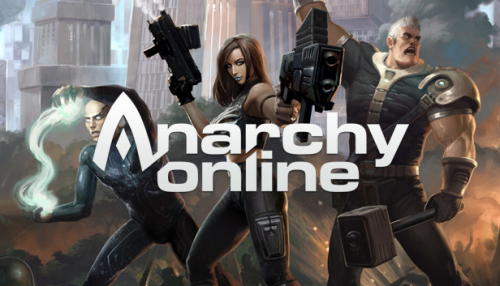 To create a list, simply drag-and-drop the pictures below the table to where you think they belong. Download or Printscreen the image to save it.

This is my take on TL6 Froob PVP. 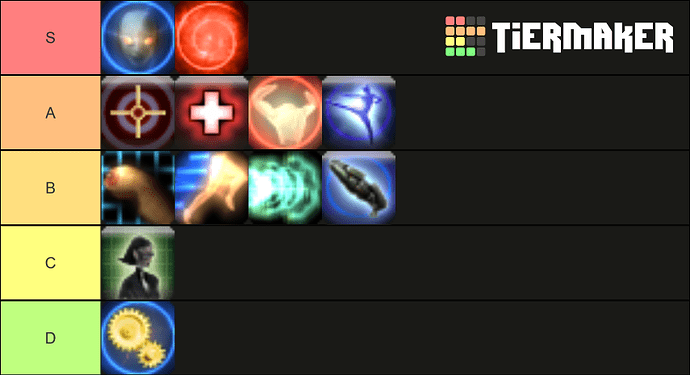 This is roughly where I’d place the froob professions based on their ability to solo PVM at TL6, and their relationship between OSBed and self buffed. 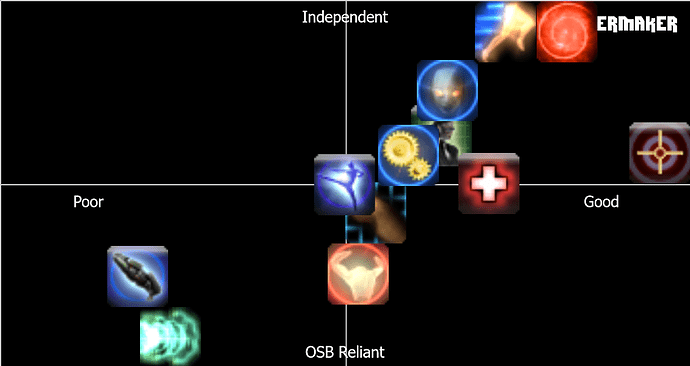 Give an Enforcer or Doctor PNH and RRFE and see their effectiveness improve greatly.
Conversely, don’t give a Soldier or Nano Technician HNQ or BEHE and they will struggle.

Froob solo at TL6. In RK and CRU missions up to L215ish the best soloist is a Bureaucrat. With two charmed real mean enforcers or MA torpedoes, crat bot, two speeches running, calm, nukes and pistols the crat will move through mobs much faster and far out-damage a GA4 fixer.

In places like Inner Sanctum crat loses effectiveness since mobs there are either resistant or immune to charms. A tricked out MP can be very effective there. My L200 doctor wielding Gelids or L200 improved tango dirks and UBT does well on the first floor and first boss.

sounds reasonable but don’t forget traders. seen some videos where they did room 3 solo partially.

When it comes to 220 dueling, it is hard to place any prof as the absolute number 1 dueling prof. The reason being the difference in experience, skill and creativity. A lot of duels are often percieved as unwinnable for this prof vs this prof, up until you encounter the very best duelers.

As far as my list goes i had a hard time placing shade, it may very well belong with the top 1 contenders.
I am uncertain of crats, as there are very few dueling. They may belong somewhere between top 2 or 3.

Same goes for keepers and enfs, they may very well belong at top 3 instead of 4. As there arent that many of them dueling.

The only prof that i am very certain of is the worst dueling prof is docs. If there was 6 rows instead of 5 in the template i would place fixer at top 5 and doc at top 6. As i believe keepers and enfs to be better than fixers for dueling and docs to be worse than fixers.

you cant have a tier list where half of the list is in S, thats not how it works