We have a new patch introducing new content into the game!

This week we’re celebrating the one-year anniversary of the full release of Conan Exiles. To mark the occasion, we’re rolling out the Anniversary Update! This update has been available on our Testlive branch for a couple of weeks and now we’re finally ready to roll it out to the live branch.

This free update adds a whole new dungeon to the game, a new mini-dungeon, new types of pets, and a full revamp of several NPC settlements and cities. This revamp includes population changes, new bosses, and new loot and rewards for those of you brave enough to challenge these new foes.

Thank you community for your continued support and your feedback and suggestions. Most of these changes and additions stem directly from your input! And as always, all this new content is free and available to everyone that owns the main game! 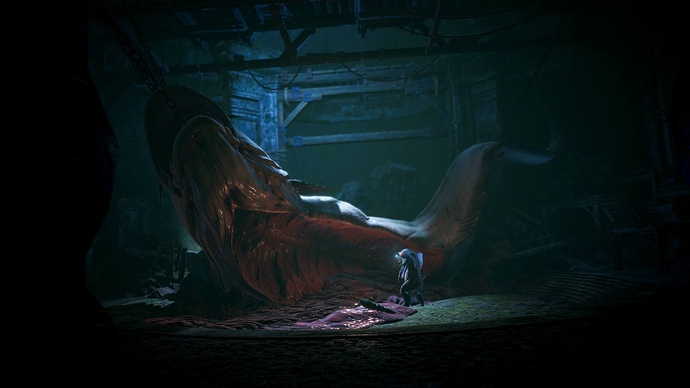 Something beckons from deep below the waves. Something trapped. Something ancient. Will you allow this ancient evil to be released, or will you resist the pull of the deep?

The Sunken City is a brand-new dungeon intended for high-level players to test their mettle against the corrupting evil that lurks within. You travel to the city via a boat found in Dagon’s Embrace, and upon arrival a strange and mysterious voice starts echoing through your head. It is the voice of Dagon, the Deep One, who is trying to tear through the membrane of reality and unleash an age of horror on the known world. 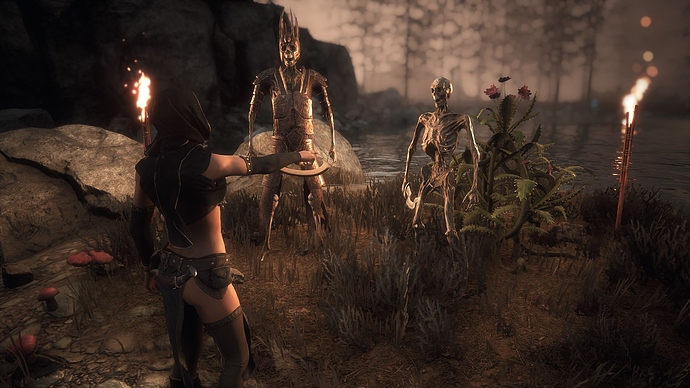 Sepermeru, New Asagarth, The Summoning Place and the Volcano have been re-worked and re-populated adding new NPCs and bosses, along new rewards and loot for those brave enough to challenge these new locations.

So x box have too wait again ??

Xbox is coming out in less than an hour from now.

So as much as I appreciate a patch. You guys really need to have better notifications on the server - I live in Australia, worst internet running and I was mid raid, It saddens me to know that I may lose this all just because there was little to no notice on a patch. I got notified server restarting. That’s it

But other than that, its good to see going forward you guys have been really trying to work this game.

Last night (8hrs) ago some of my building destabilised, and I fixed it, no problem.
I log in now (8hrs) later and same part of building gone.
I hope this was a bug before restart, I see you fixed the bug in patch, but wonder what my base will look like when I get back on

Awesome work, guys! Keep up the good work as Always!

You guys rock. Hopefully this will stop my char loading in with fixed health bar at half and falling below the map in the eastern highlands on initial load in

Anyway on how I can apply to be on testlive for PS4 Pro. Would love to give some feedback and bug related fixes for the future.

You should fix purge. If purge starts like 22:50, purge will stop at 23:00 and there will be only maybe 2 rounds. After that purge stops but purge meter doesnt reset. And if you check event log it will show countless messages of: “purge has started” and “purge has ended” even though purge didnt start. Then you will just have purge meter filled all the time and purge messages keep appearing on event log and you have no idea when the next purge is coming.

Did you fix the floating thralls glitch. The one where people are purposely doing this around thier bases? 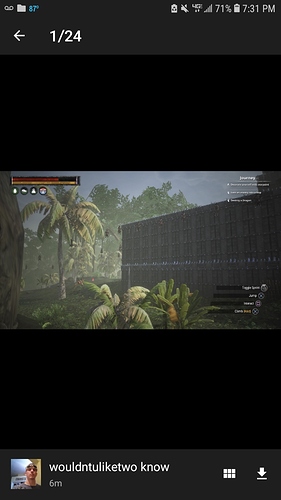 Can we please have Thralls pose etc sitting , pose chatting whit each other pose fixing thing just like city Sepermeru

Hey Tamara!
The patch will be arriving at 2pm CEST time. So probably one hour later from now:)

It sounds great, I cant wait to try it out. Thanks Funcom.

testlive doesn’t exist on consoles. gotta be on pc.