I’ve been playing on the Xbox and thought I’d play on the PS5 aswell.

But the graphics on the PS5 are rubbish in comparison to the Xbox. I play in performance mode due to wanting full FOV.

Has anyone else noticed this? Or can something be done to adjust it?

Don’t know how many people you will run across that play on Xbox and PS5. Quite a few on ps4 and pc. We are playing on ps4 1TB,s 70% or greater the graphics are ok I believe there is mention of PS5 having issues with graphics which does not make sense but not sure. @MarcosC you are on PS5 right any input. @Shahbaash .

I played both back to back and the rendering, graphics and detail is really bad on the PS5.

Really really surprised by it. Even the background - can’t see the rock formations or thralls from a distance, which I can on Xbox.

I don’t own an Xbox, but definitely PS5 could do much, much better. It has some truly amazing graphics in other games. Funcom needs to make an update optimizing the game for the PS5.

What is the most concerning is that Funcom never mentioned ANYTHING regarding PS5 version of the game. I assume they have some deal with Microsoft or something. Because they announced, released and advertised the Xbox next-gen update and released the game for Xbox Game Pass. And probably MS give them a case with money to keep it this way…

The Xbox Series X has 12 TFLOPS of power across 52 CUs by comparison which offers better performance. This is especially evident if you can try a game on each console that is available for both. You get more power out of the Xbox Series X graphics card which comes in handy when you play a visually demanding game.

Sorry. It wasn’t a ps5 version. It’s the PS4 version but playing on ps5

That makes sense, however it can’t be that big of difference.
I’ve attached 2 screen grabs - guess which one is PS5. It looks like a PS2 game. I’ve taken both grabs within the last 10mins.

Bear in mind - this game is still a PS4/Xbox One version. 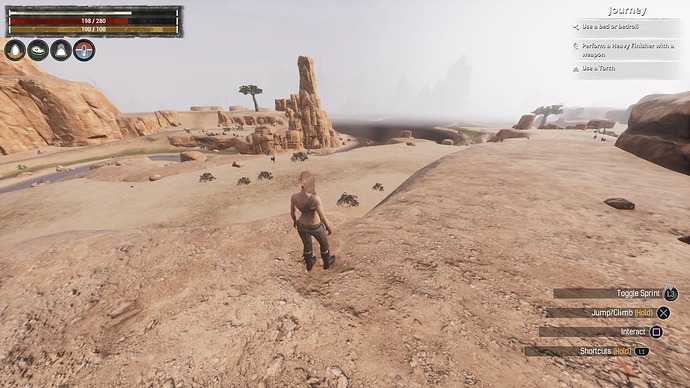 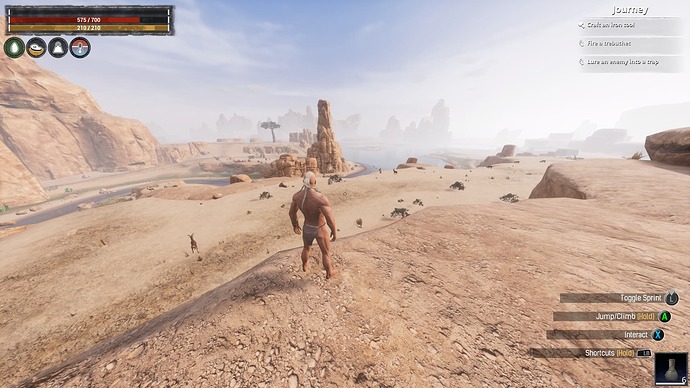 Xbox had an upgraded graphics update last year for Conan Exiles on Xbox Series X/S. PlayStation hasn’t afaik. There’s a Funcom trailer showing it off on YT if you can find it

@Mayra @Funcom Is this the case? Has Xbox got a upgrade but PS5 hasn’t?

And @Funcom haven’t done this for Playstation. What a joke!! Good job I didn’t buy the game and only borrowed it off a friend !!

Are these differences on a cross gen server or are they two different servers?

Different servers. No thing as cross gen servers yet

Likely he is thinking of cross platforms.

I am! What is a cross-gen server?

. It’s a server where you can play from consoles of both last and present generations, like a ps4 and a ps5, @Shahbaash.

ah i see. how would you determine which server is for a next gen console?

Servers for PS4 and PS5 are the same.