Purge meter is full, and has been for weeks

For the past few weeks I have had a full purge meter. And the purge never came. I had one at my first base, but I’ve since compmetely demolished that base, in favor of a new one elsewhere.

How active is your server? If it’s very active and there’s a lot of clans, it could just be the random number generator is not your friend and it’s not selecting you. The possible workaround I could think of is having your clan (or just you, if you’re solo) not login to that server for a few days. Let the purge meter wind backwards a bit and then get on and see if you can fill it again and if that triggers a purge.

If you build the city of new york, then the purge is trying to spawn and can’t because of the massive land claim. If you check your logs and see the messages: A purge has started. A purge has ended, there is your answer.

hey there , if your building is too small indeed it won’t be purge"able" by the server : 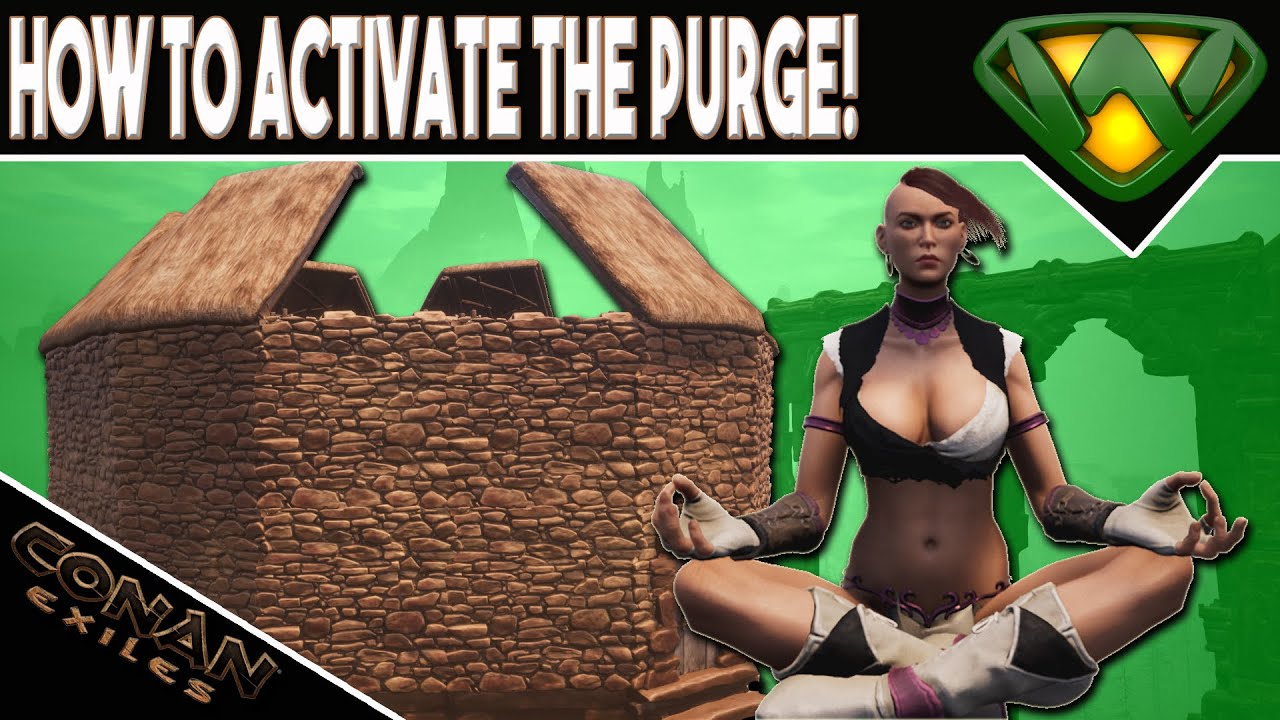