Purges Fixated on Original Starting Point of Base

From what I can tell, it looks like The Purge only wants to target where the first block of a given decay network was placed. Even if that site is later admin-leveled, it still wants to target there and will simply fail to spawn any purge at all if there’s nothing present for it to attack.

After starting a new server for my friends from #1502, I thought to try and keep all works on the the same decay network by using decay runner and then deleting them. Given its central location, the Sinkhole seemed like the best spot to start, so I built a temporary outpost there before branching out to install public infrastrucure at Sinner’s Refuge, the Volcano, and a few other locations where our gang would appreciate it.

This was partially because I was very indecisive on where I wanted to build a real base. Yet finally, after about 3 weeks I found a spot I loved, sent a runner over there and went to town. 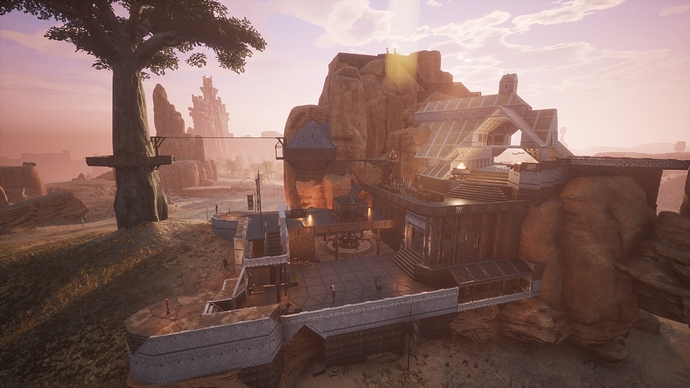 I’ve looked thru all the mods I’m running (listed below), but as far as I can tell, none of them touch anything related to the purge, and none of them introduce nor modify building blocks save elevators (only decor is being added). Additionally, I’ve tried using the Purge Location X Y Z command both before and after triggering a purge, using the coordinated gleaned by using BuildingIdentify on a block at my real base, but that command seems to have no effect.

At this point, I’m thinking that I’ll have to level my base and go back to doing something I’d hoped to avoid: using multiple separate accounts on the same server. 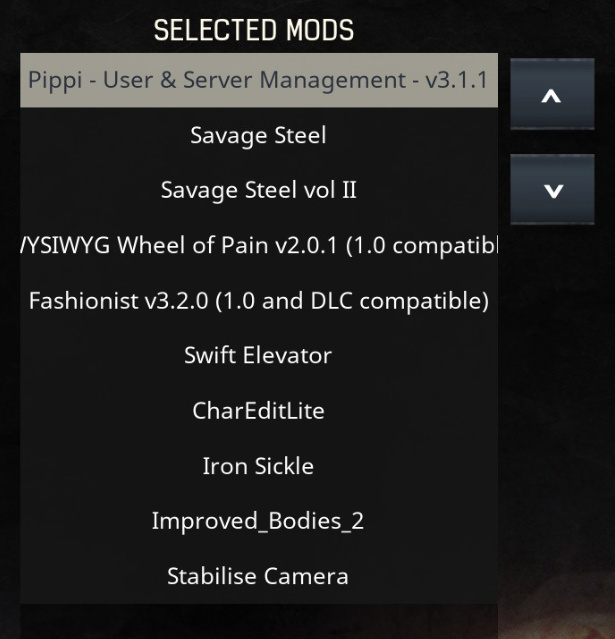 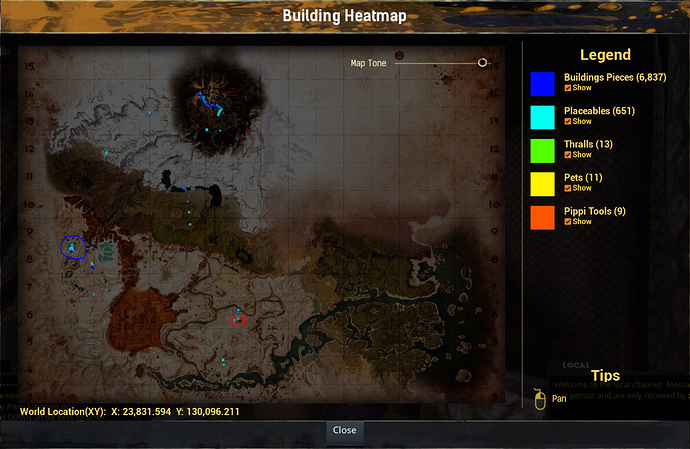 I made the same experience: My structure is made from one connected piece from Sepermeru to the sinkhole and up until the volcano (Just for the record: I also deleted all the “interconnections”, so the server is not spammed).

Since nine months, I get all the purges only at the very starting point (first foundations). The one and only exception was one purge at a maproom building in the jungle (which is one of the two buildings I have running that are not “part” to the main structure).

Thanks for the detailed feedback @Larathiel, it’s been relayed to our team so they can look into it.