Here is a solo project on pve-c. Ironically enough, I wanted a small hub, not a big base, open to players, kind of like a point of interest. Well, for fear o neighbors and land claim, I had to rapidly expand. Now we have a shanty situation on our hands. Because of alters, map rooms, vaults, animal pens, I had to get environmentally creative to fit stuff around.

I have since abandoned this spot because of size and location to a more recluse spot that I will update later.

Playing out of this base has been fun, full immersion for me, but again, it’s too damn big for being solo. Hope this inspires the free folk out there. 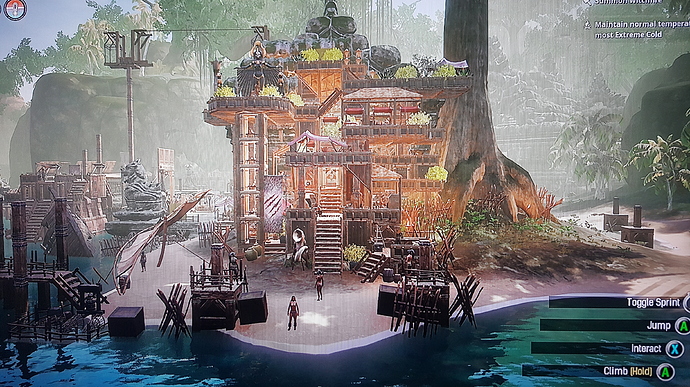 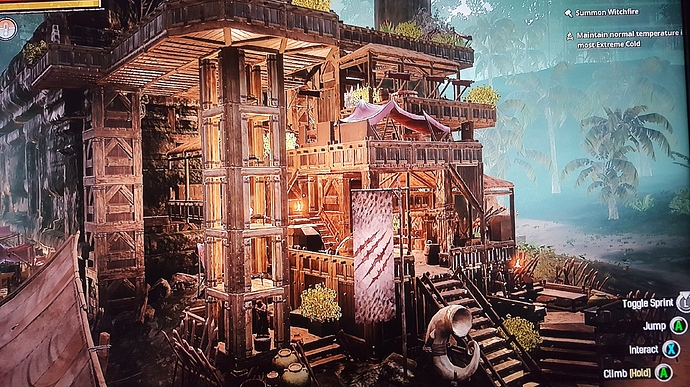 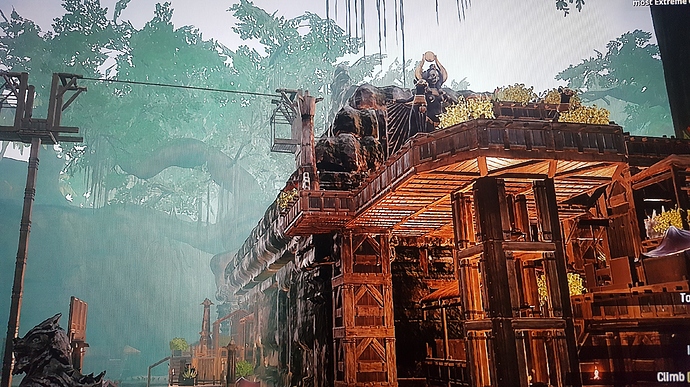 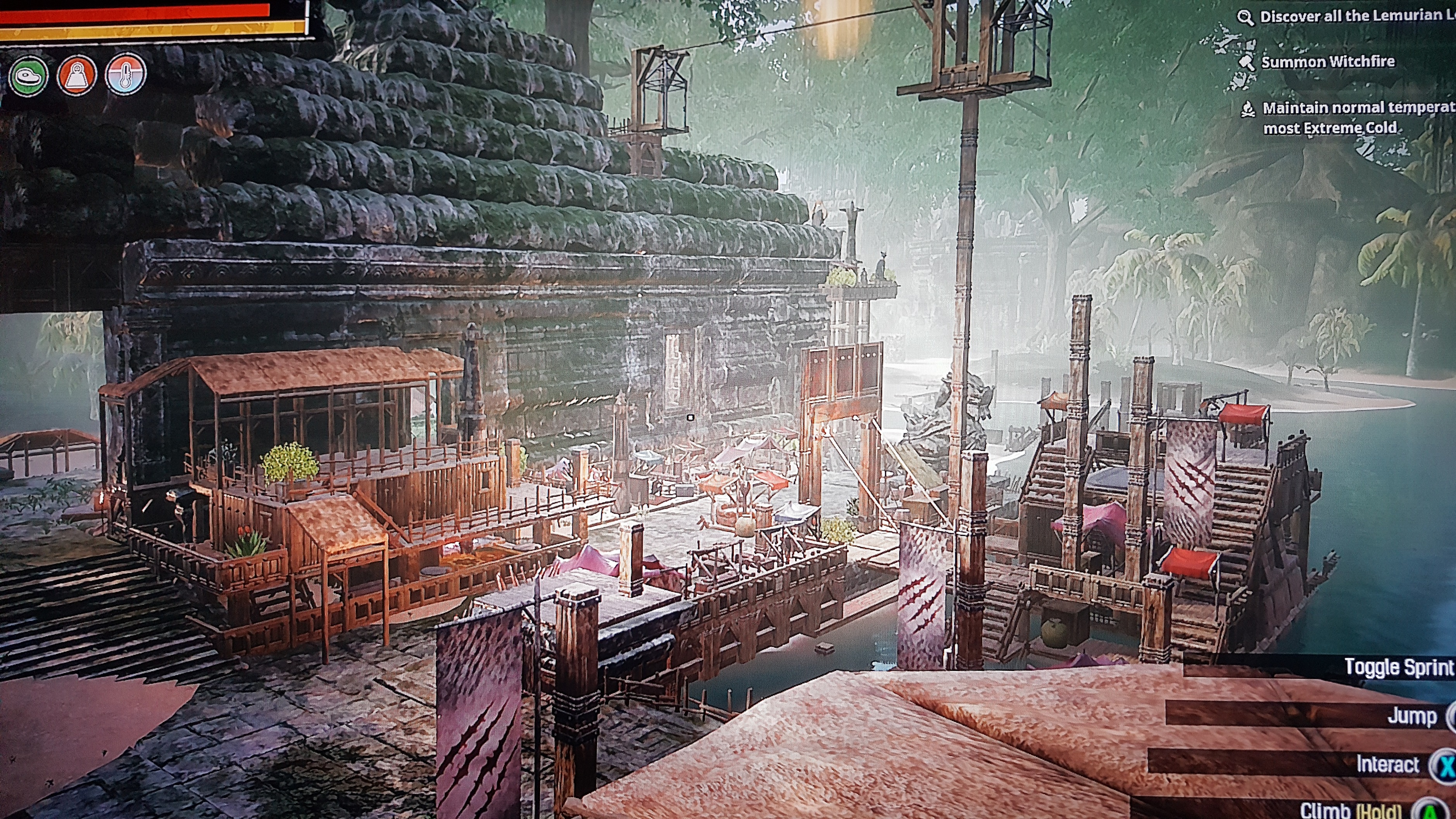 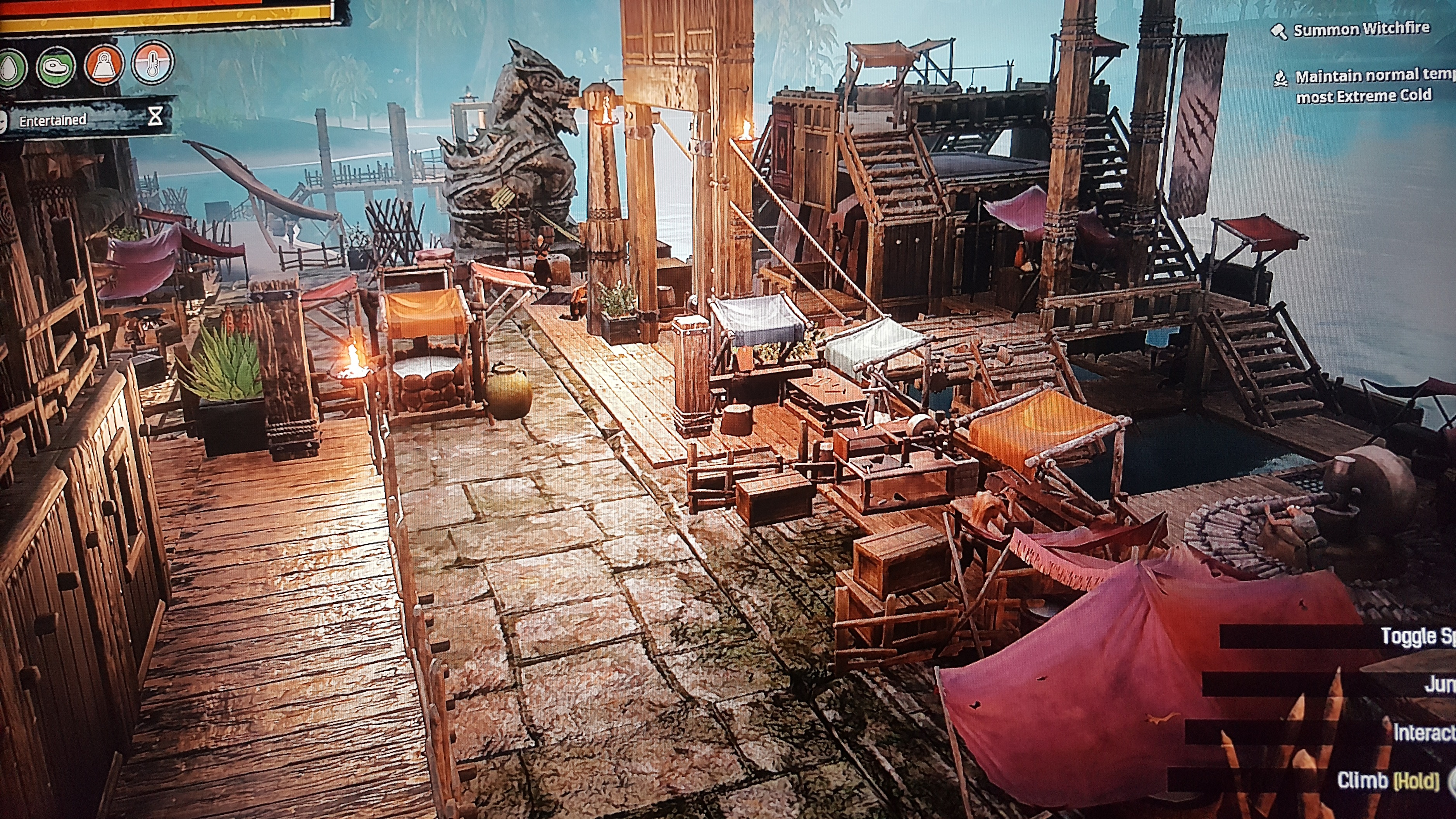 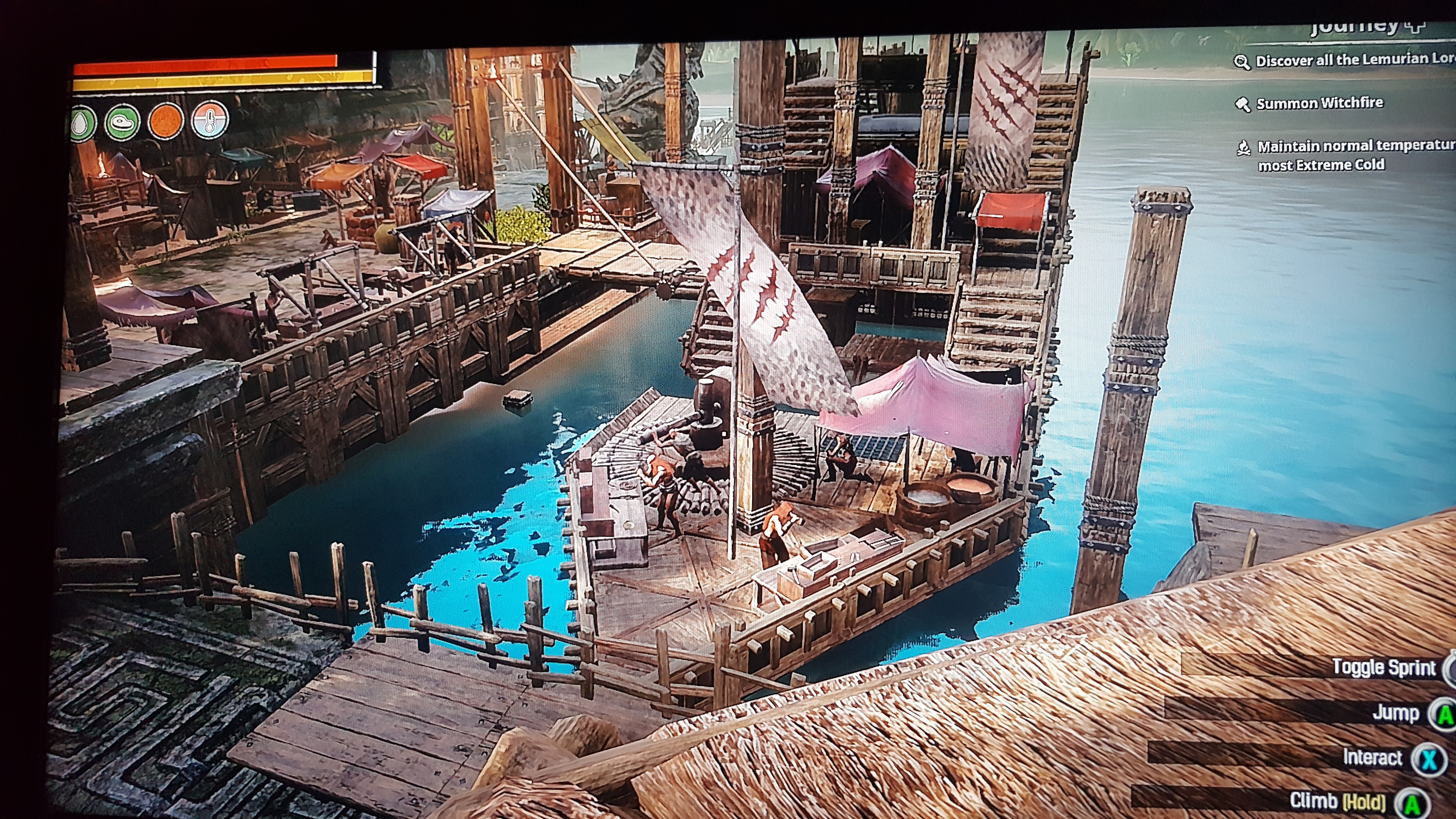 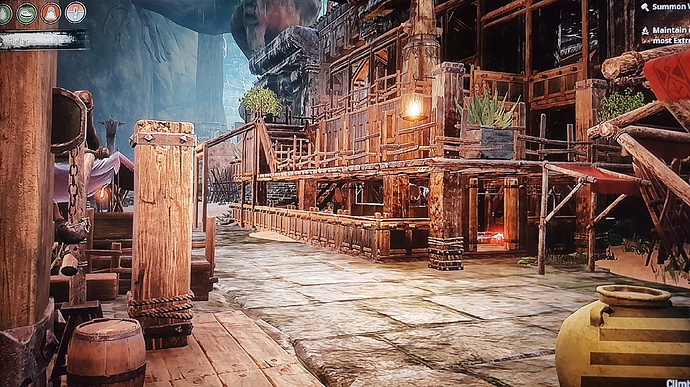 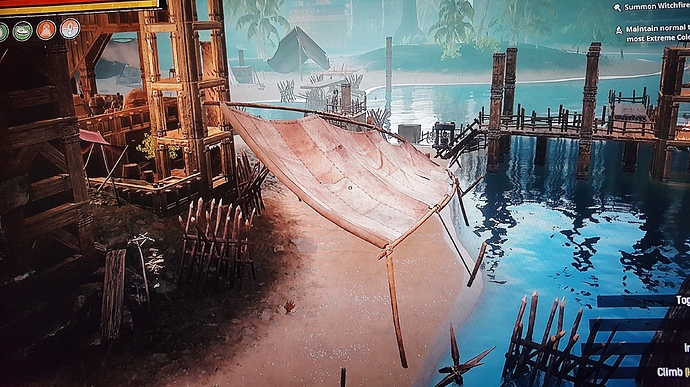 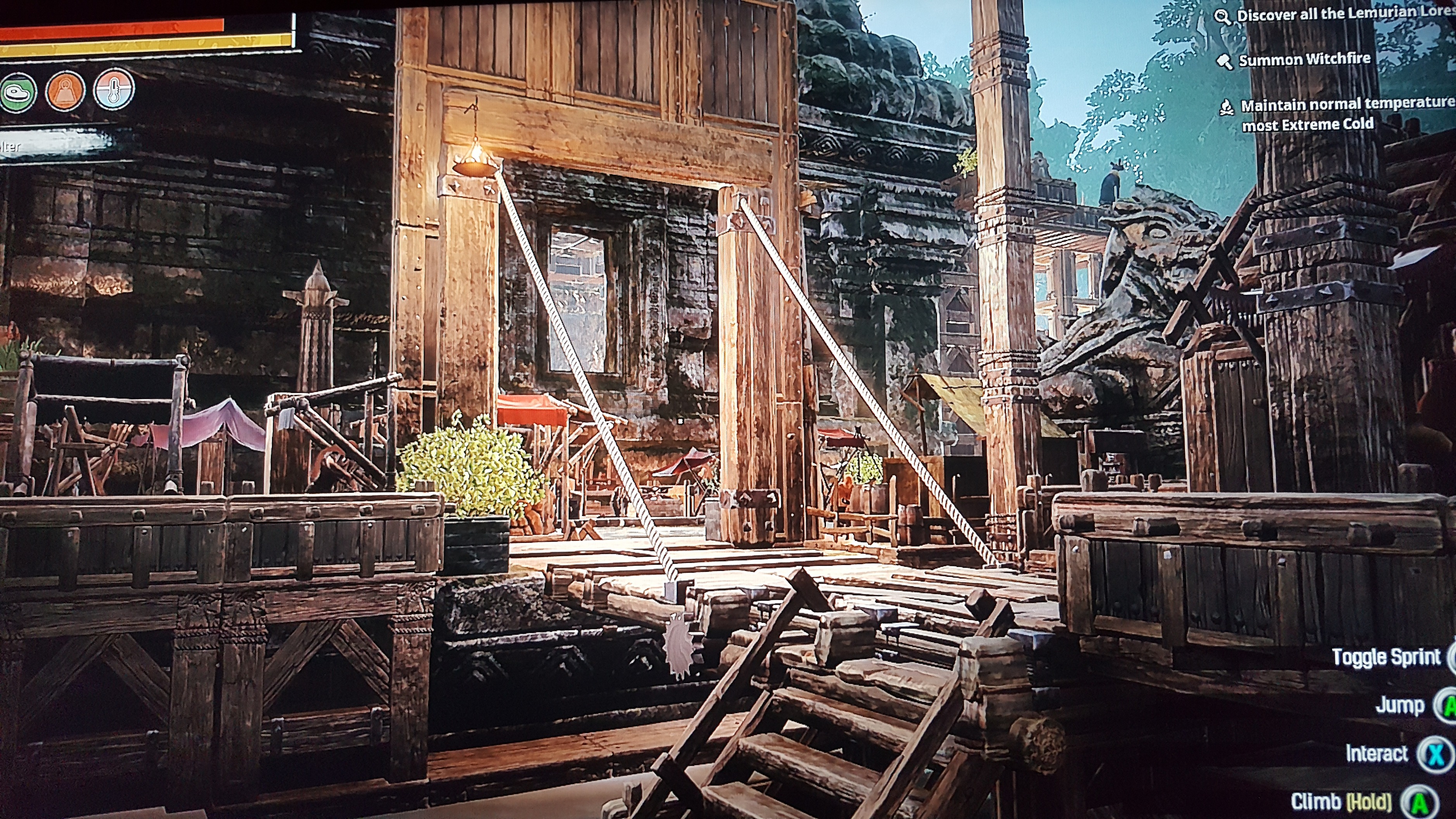 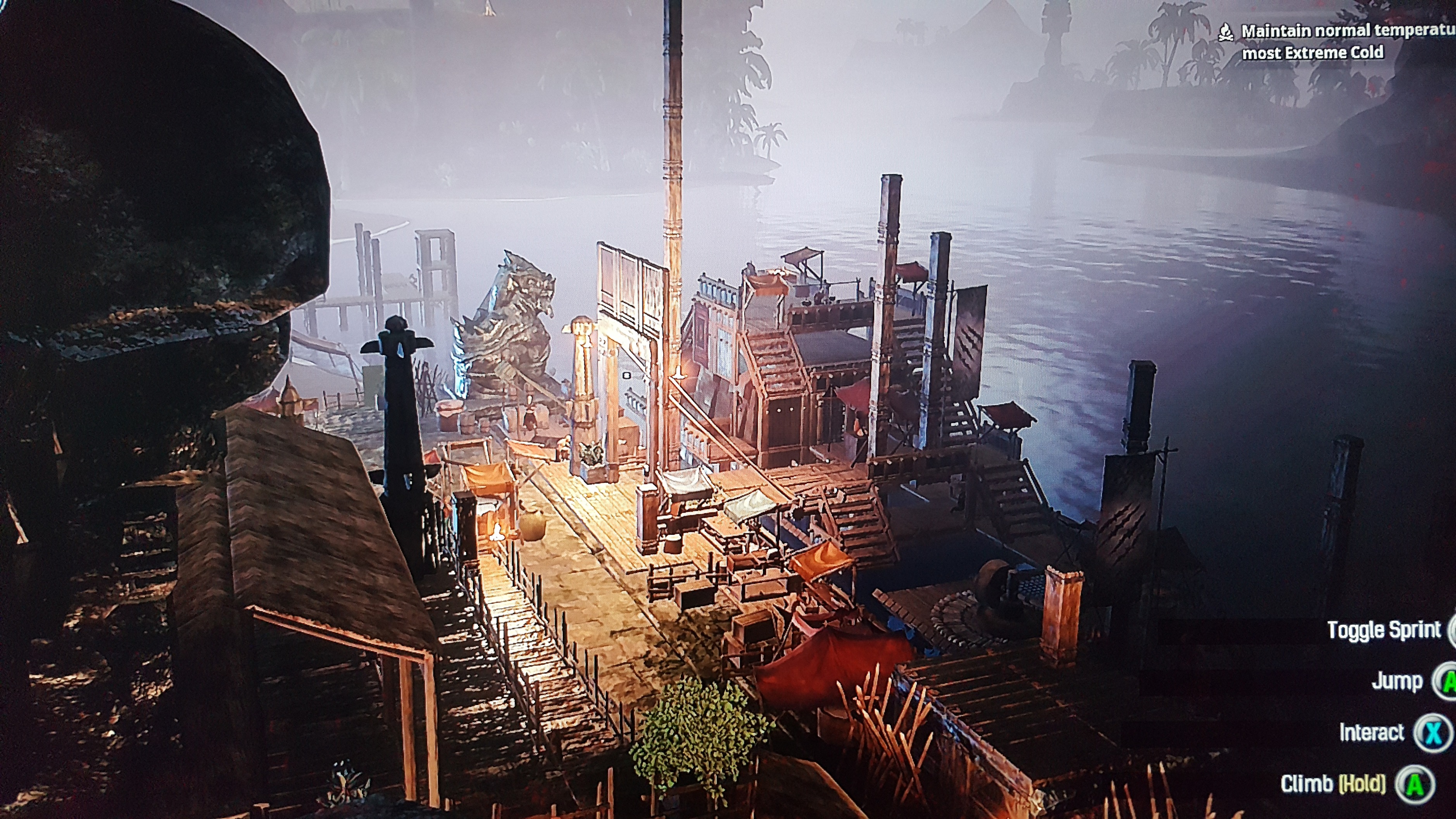 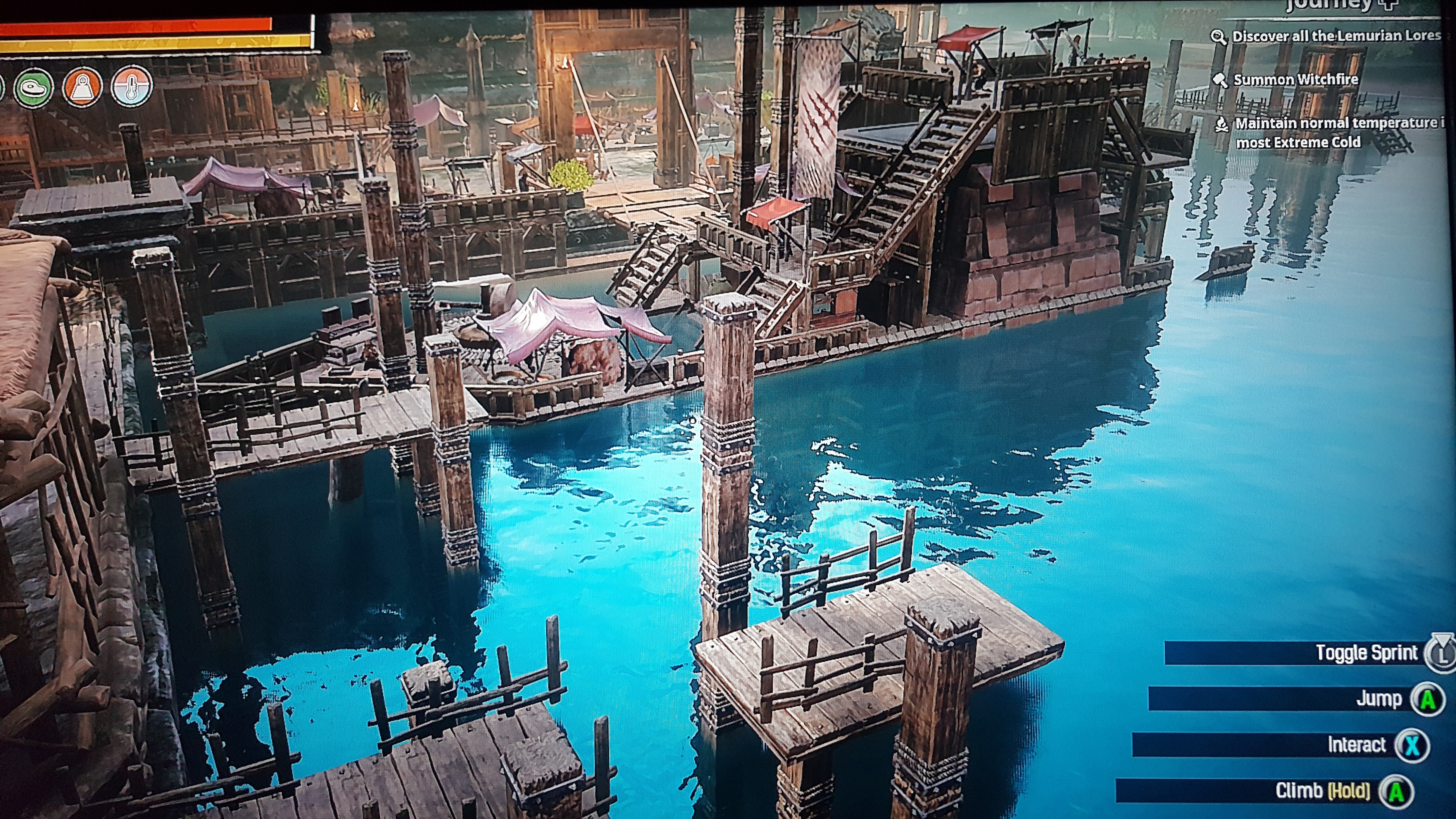 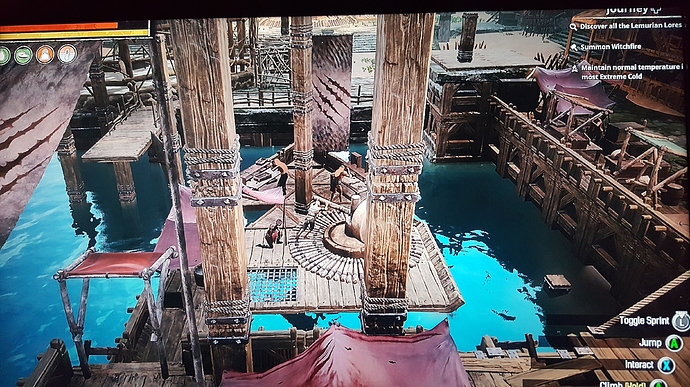 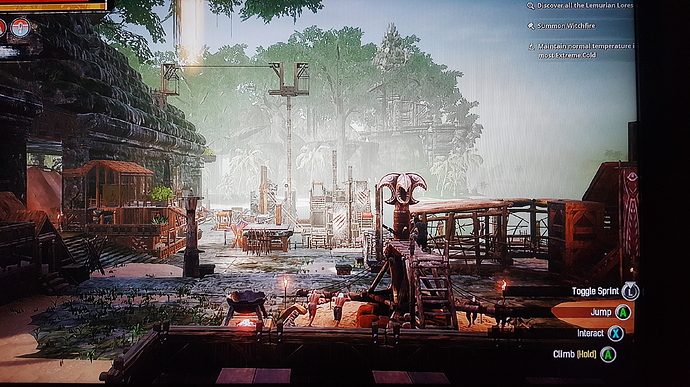 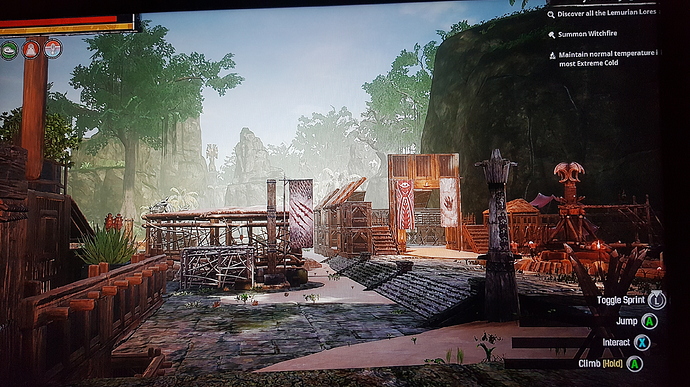 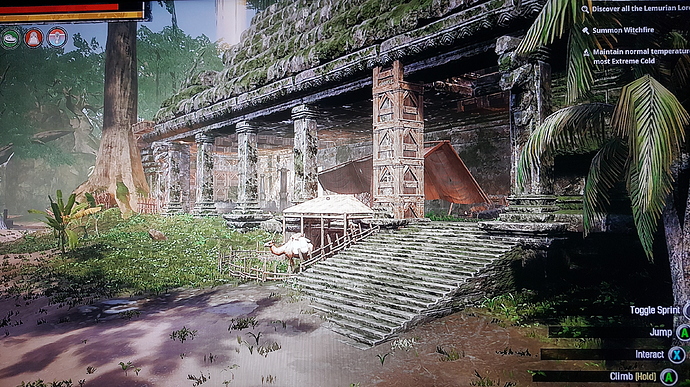 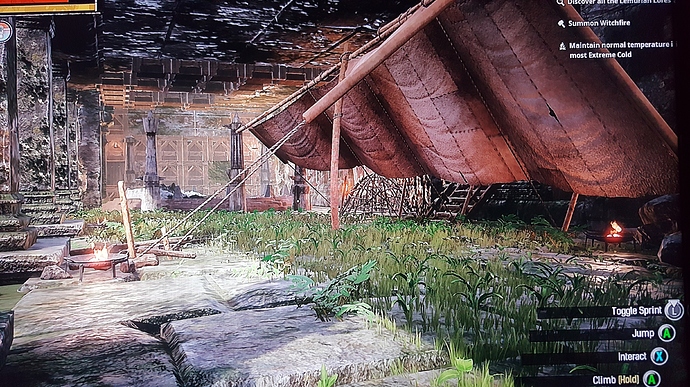 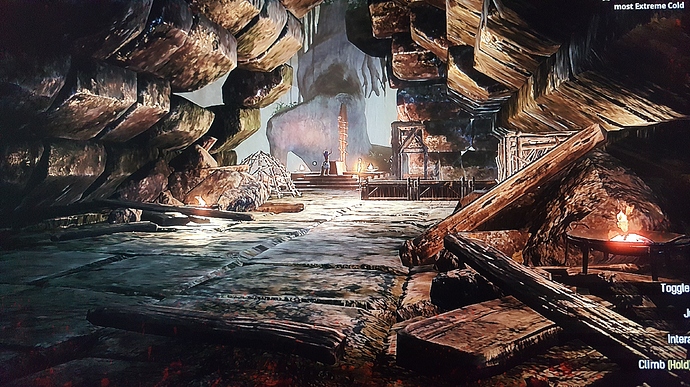 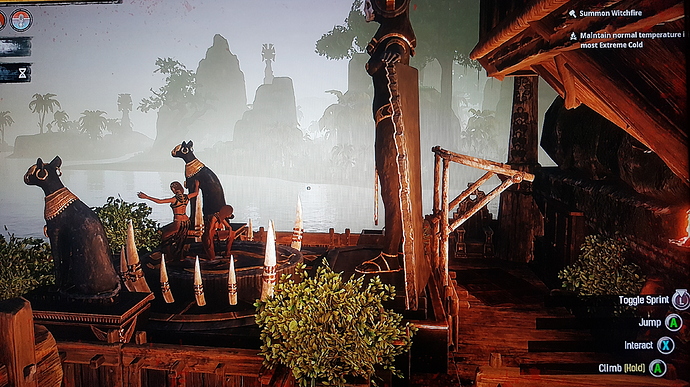 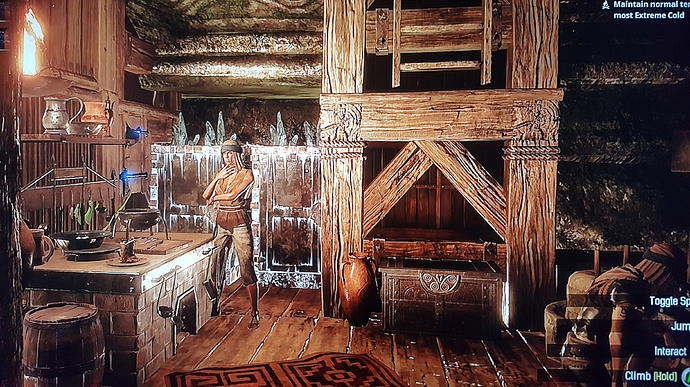 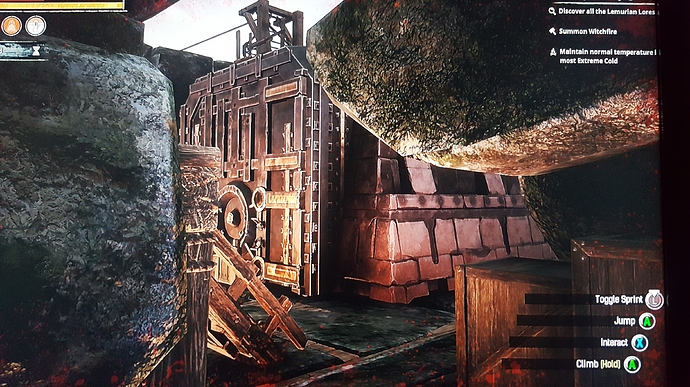 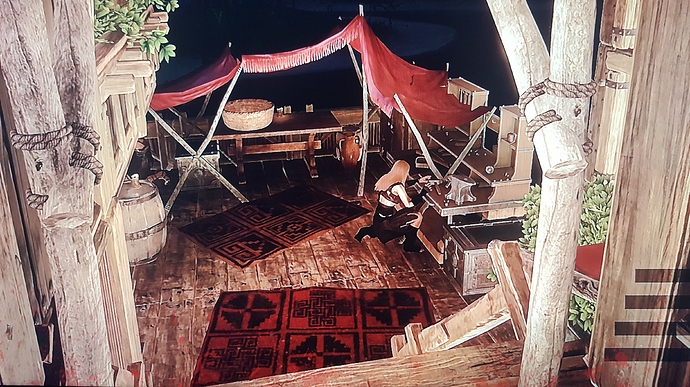 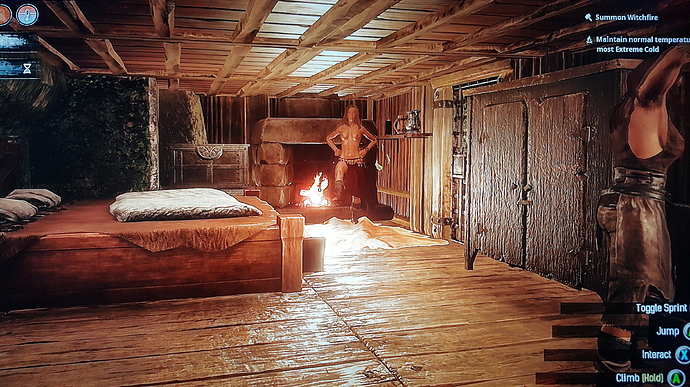 Love it! This is the kinda stuff we build on our private server (Conan & Chill West Coast - PVE-C/PC).

Most mats came from decay raiding. The vault in the sunken barge was integrated bc I’m overflowing with thralls and mats that I needed 2 vaults and the storage bins that are full.

Most interaction happens in the main base, the surrounding was for show, with the intent to stock accordingly with food and supplies so I could run around to use before heading out.

Always thought Xel-Ha Docks would be a fun place to build, looks like a cool city you built up there.