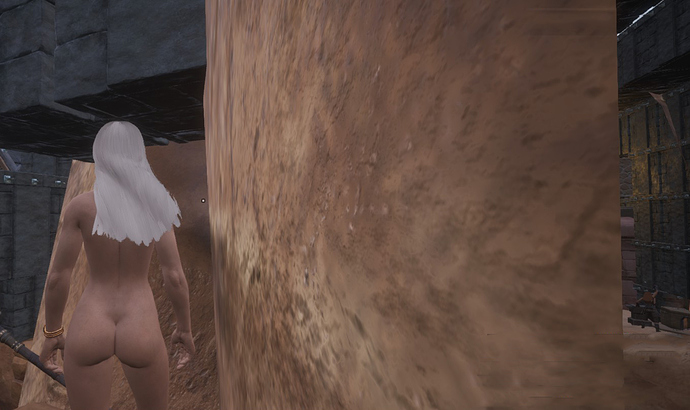 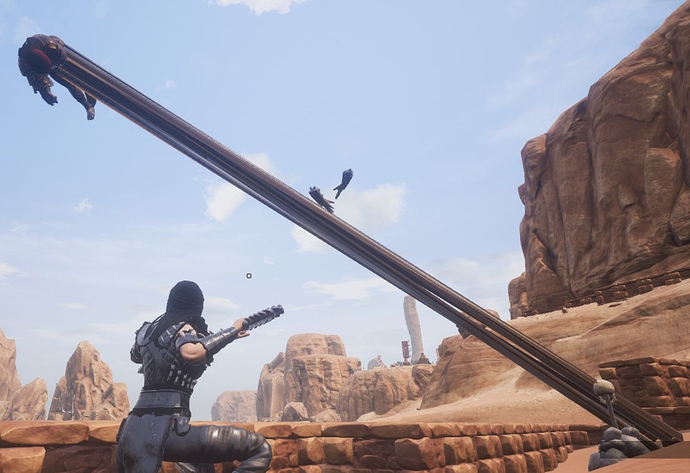 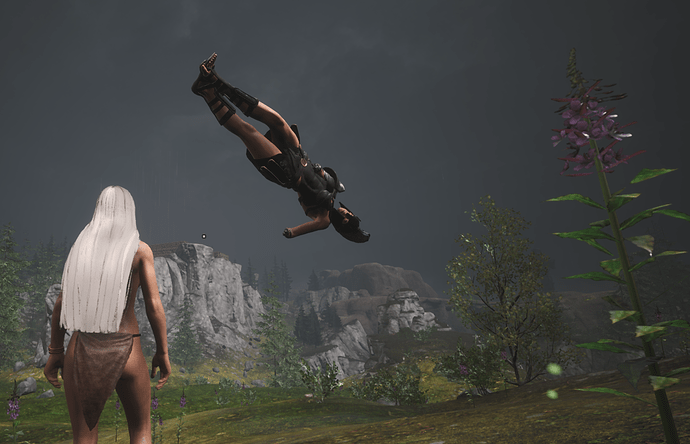 They are banning undermeshers and fixed some of the things. Probably not enough but I have trust, I think something changed recently and they’re on the good way to make this game better than ever

Could just play for a bit and find out.

English is not my main language, i hope you understand what i mean. But thank you.

I play Ps4 on a few private servers things are improving. Ping generally shows up as ??? Marks for some reason even on my own server. Every where I play is low population. Give it a try again.

No, the game is still not perfect. But it’s getting better. It’s in much better shape now than it was two years ago, or a year ago. Yes, some new bugs have appeared in the meantime, but people who claim that the game is now worse than it was at release are seeing only what they want to see, and ignoring (either intentionally or just because of confirmation bias) the stuff that has been fixed.

I’ve never had trouble with elevators, so I’m not sure what you’re referring to. Same with the “flying” thing, it has never happened to me.

Thralls are a lot more responsive these days, and seem to be actively and efficiently attacking enemies. They can still stop to daydream occasionally, but on the whole I’m happy with them.

Things decaying randomly or too quickly is still happening, according to some people’s reports. It doesn’t seem to be common, but when it happens to be your base, it doesn’t matter how unlikely it was because it did happen.

Placing building pieces still seems to fail on occasion. In my experience, leaving the area for a moment an coming back, or building somewhere else for a bit, fixes the issue. It’a a bit irritating, but not game-breaking.

They’re constantly making improvements for the undermeshing problem, and I believe they’re developing a more reliable net of undermesh-killing. They’re also banning exploiters, but that’s a slow process because they’re handling each case individually (as they should, so as not to punish innocent players based on malicious reporting) and have a huge backlog. But the more people they ban, the less people even try to undermesh or cheat otherwise, so the situation is likely to improve in the future.

A possible solution for you might be starting a Single-Player game and stress-testing it for the features you found problematic before your break. Then decide for yourself whether it’s in a good enough state for you.