Hi,
What would be great and fun is to ride flying creatures.

The conditions have to be defined of course: can they fly anywhere, where can they land, behavior in PvP or during a storm/maelstrom, and so on.

No, bad idea.
Horses are already very broken in pvp, just think of air attacks in addition to catapults and gods. It would break the dynamics of the game.

So you fix a base, with defensive mechanisms, on a place that I cannot climb and analyze your base…
So I fly, not over your base but around it

, a bit high to analyze your base…

Flying objects, or wings for glide, would be cool only in pve or pvec.
Pvp needs less pve.
As long as these modes walk together, all it remains is just dreams, yet because I am a dreamer, I support you

Doubt it’s even feasible on a technical level.

Horses are pretty much the maximum speed we can go if I recall right, any faster and the world can’t catch up/render quick enough or some such limitation.

And we’d definitely need more speed for flying/falling for it to seem realistic to any degree.

Flying mounts are great, Exiles Extreme mod has them. I’m never going back to official, mods just make the game so much better.

.
Omg, that was a beautiful journey back, thanks man

Considering it was part of the April 1st jokes, I doubt it is going to happen.

So true, you are so lucky

I’ve never used that mod. How fast do the flying mounts go and, if faster than horses, do they cause any problems with loading the world?

@drachenfeles
Correct me if I am mistaken here, but on pc the quality of your machine makes the difference, isn’t it? I mean if your graphic card and your Ram are super you shouldn’t have issues even if you fly like superman, isn’t it?

another stupid myth like foundations cause more lag
go SP and fly as admin, you can go pretty fast

On a completely empty map? Sure, my pc can handle that, mostly.
On a populated/built up server? Absolutely not, the moment you hit a large build you can kiss you framerate goodbye, assuming the game doesn’t lock up immediately.

and that’s mostly up to server and network, not some engine limit

And the developer needs to take things like that into consideration when planning features.

If something doesn’t work consistently for everyone on every platform all the time,
well someone will get on the forum and say it’s a myth.

no there are not, it’s a myth

The myth comes from players misinterpreting what the devs said.
They said on some older systems or consoles it could be possible to go fast enough to fall through the ground.

I know this can happen because I know of two MMOs where you can do it today.

However the entire map was reworked since the developers said that, and the “myth” as you call it comes from players not the devs, I was there watching when they said it on the live stream, and was there when people started misquoting them. 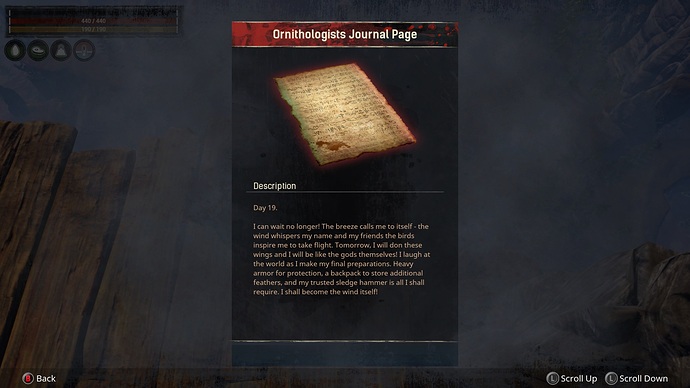 The truth is out there

The truth is out there 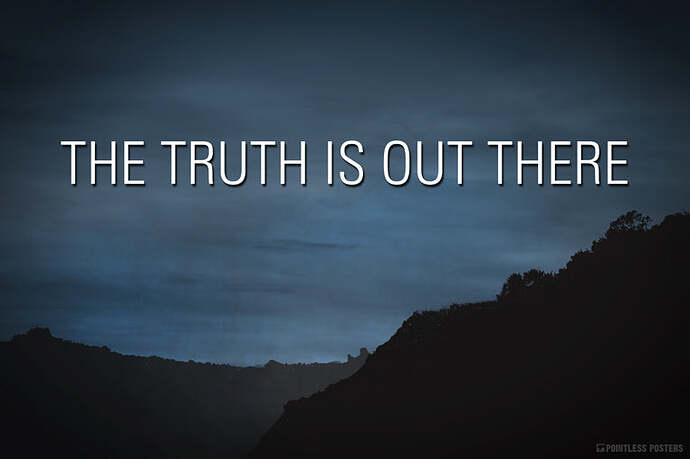 Yup, I’ve been keeping an eye out for the other items that he mentions in his journal that may add up to a recipe or ghost encounter…

Do the grave markers load at all if you don’t have the gravedigger with you? There are still a bunch of areas that roll the ‘ghost whispers’ but no grave marker to be found. Then theres that vault in the short cliff on the north coast that only has a series of numbers in the journal beside it.

One a very built map on SP, as admin, sometimes you fly like a jet, others like a snail. Never figured out why.