Thanks for your report. Can you share some images of the issue and the coordinates of your location?
Also, if possible let us know if the issue persists after updating testlive to the new build.

Thank you for your support. 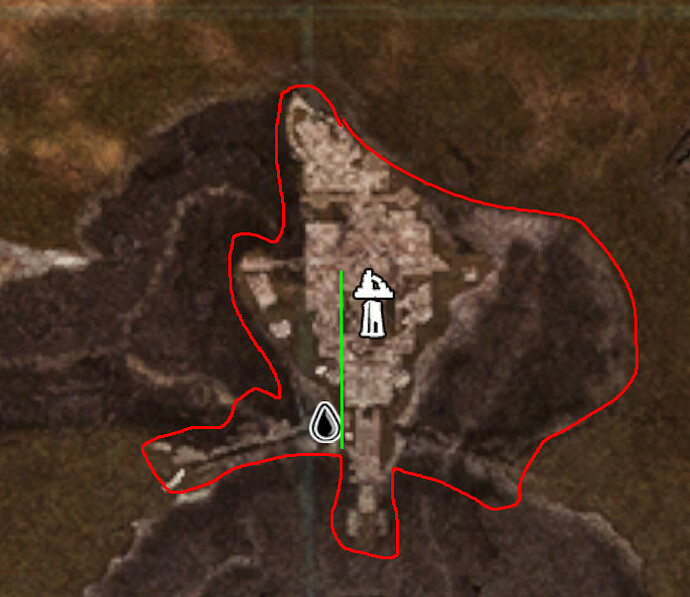 UPDATE: Okay, when I first get to the camps, the NPCs aren’t spawning yet. After about five minutes of running around, then they start to show up. The smaller camps like the leyshrine camps seem to have about a one minute delay. So they are faster now with today’s 2.4 patch update, at spawning in, but there is still a delay.

This is kind of an old behavior in singleplayer especially.
And if you teleport with admin it’s even worse. The npc’s don’t simply have the time to load. If you leave the area, go out of renderdistance then come back, they should spawn normaly.

Yeah, that’s what I thought at first, too. But leaving and coming back into render distances didn’t affect it.

Multigun and Narelle tested it out, too (no mods). Same results. So its not just me. Its something going on in the game itself.