Tame rhinos and elephants as pack animals, put a saddle on them

Its great you can tame elephants and rhinos but why don’t you throw a saddle on it so we can ride them, they don’t have to travel at 100 mph, make them the same speed as a sprinting char then they wont fall thru a map that doesn’t render in fast enough.

When I saw the rhino and elephant in the Turan DLC video, the first thought that came to mind was that those things were begging for a saddle. If just having them travel at normal speed won’t cause too many problems I say go for it.

Could even add some combat capability as well, though I wouldn’t expect much. Would probably end up with it being pretty clunky but having a good knockback charge attack. They’re rhinos and elephants after all. They’re probably not going to be able to turn on a dime.

Someone should really get in touch with the Mods, to get a stickied thread with the post from that page and in big bold letters on the title.

It’d probably cut down on a lot of these suggestions that pop up a couple times a week.

Lol, no it wouldn’t. People are going to post “where are the mounts” every day until the end of time.

Yeah, you are probably right.

I don’t doubt that somewhere in the history of this board, there was suggestions for topless thralls as mounts.

There is, too lazy to go find it, but there very much is.

It had to be done. 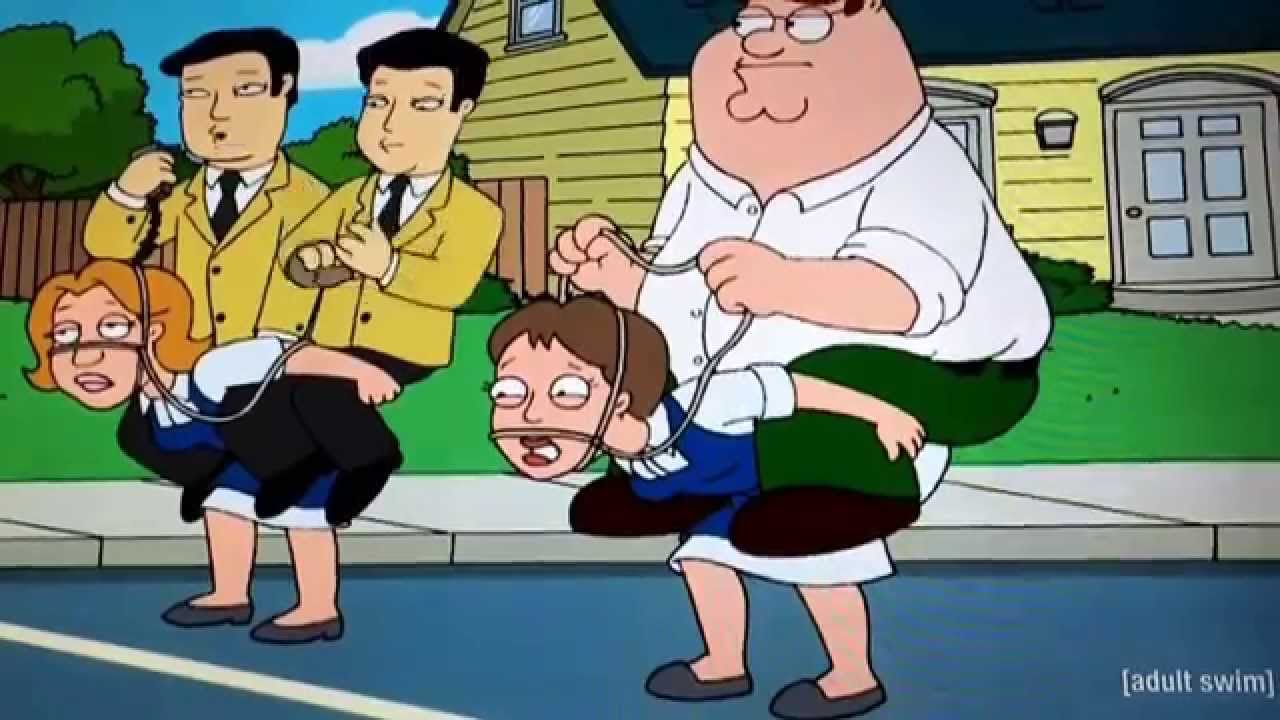