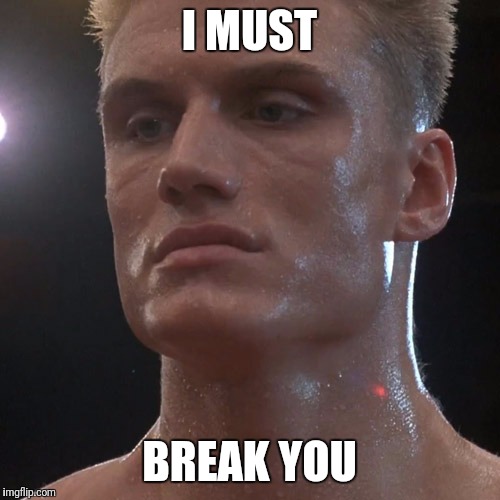 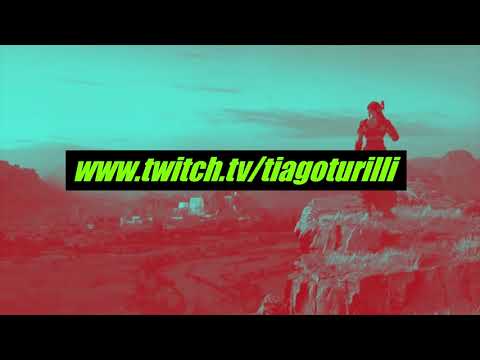 I’m an offline single-player and enjoy building, exploring, and gathering and dressing thralls. I was also hoping for full build sets like we got in the DLCs. The few decorative and sorcery related build pieces are quite disappointing. I’d rather see a whole set of Vanir, Vendhyan, or Stygian building pieces.

The first battle pass appears to also contain a lot of emotes, warpaints, pet skins, and one time use items associated with sorcery. I counted out of the 50 items, excluding Crom Coins, only 2 or 3 items that might interest me.

If Funcom split the equivalent of an old DLC, including new armors; weapons; and building pieces, across maybe 30-40 Battle Pass rewards, I’d see one as worth trying to complete. I’d also like to see more clothing offered for my thralls.