The Maelstrom has lost it's magic!?!

What in the name of all the gods happened to my Maelstrom!

I took a bit of a break waiting for some new juicy content and now with the new lands on the horizon, I could not help but jump back in.

Went into the maelstrom for the first time after Funcom tweaked it and goodness me! Its GONE!
The outside looks ominous as ever, absolutely beautiful…but what in the hells happened in the eye of this ominous demon fueled cataclysmic event…it looks CRAP! It is an absolute anti climax when entering this beast and it looks like another day on the beach with a light breeze.

I was reading the patch notes in my hiatus and remember the “tweak” being mentioned but this is absurd guys. Not trying to be disrespectful here but seriously, it is time to throw away that tweak hammer and really start using the scalpel or in this case tweezers could be most effective?

Please Funcom, with all the respect I have, change the storm back to its former true ominous self. There was nothing wrong with it and it fit so beautifully into the gritty barbaric world you have created for us. Please please pretty please form the bottom of my black heart I beg you change it back.

I agree that the maelstrom should be restored to the old visuals. It had that Lord of the Rings epic battle vibe to it, that I’m already missing so much.

The old maelstrom was inspiring in both visuals and difficulty. It added an extra layer to the survival aspect of the game.
I wish it would be at least 30min. I don’t mind if they make it occur every 3-4 hours, but please make it longer and bring back that dark red nuance that it once had.

This is still being advertised on the Conan Exiles main webpage, 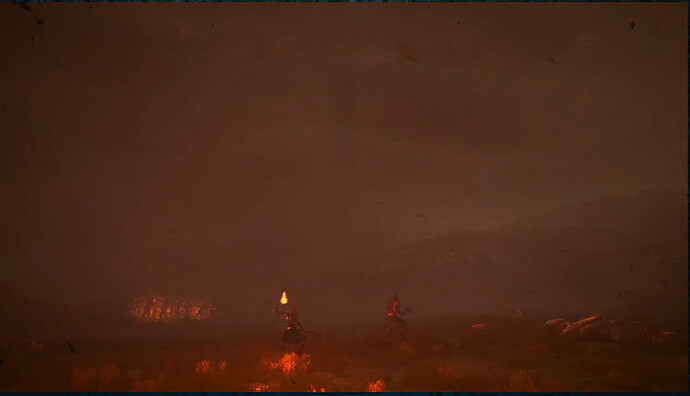 I currently play on testlive. I am kinda “So and so” with the entire foggy thing during day Light. Nights look amazing if you find yourself in one of the new Camps.

Totally agreed , bring back the majesty and spookiness

I did like the ‘old’ Maelstrom look-feel-threat, but we do have to think about all those poor, unsuspecting NPCs that migrated on in and set up camp within the balmy, summery (and breezy) zone near the Tower. You can imagine the wails and screams when that ol’ fine-print “charming summery breezes may cause death and destruction” kicked in.

If you ask me the visual may be even more hardcore then it was.
The map is becoming even more of a rush run down the content then it was before…

I’m missing survival element on this map for example:

The Exiled lands, the further North the harder the conditions are and you need to think twice before going somewhere.

On the Isle I never have to think about preparing…no torch, no heat/cold, the mobs are almost the same difficulty all over the place or just plain annoying “cough” Rock Noses “cough”.

For me the weather system sucks in general… its not really a thing you have to keep in mind that much. Other survival games do this way better, Conan Exiles is a bit arcade.

the maelstrom was more spooky before, the duration needs to be extended a bit more, but if done make sure it is less frequent.

please add roaming elder things, there is a dragon that likes to spawn a few minutes before storm ends not giving enough time to kill it.

I agree. I observe now these lightening changes for a while, and i’m curious for what will show up over time. The maelstrom is just a part of it. Sure could be much spooky for me to.
While i love the nights, and the new sky lot, things could still be darker, especially the days. Siptah is a beautiful map, but must remain mysterious, and somewhat dangerous, not just inside proper dungeons.

I remember when Conan was in EA, life was way more dangerous everywhere, and i died lot when i made a new character, had to care where i went, repair my armours and weapons lot. Sure some changes had to be done, but it went bit to much from survival to casual.

The donjon bosses may be more mighty now, with more HP overall, to be handled more in groups, but the maps in itself have become much more chill.
I play mostly with default settings, with 0.5 for XP (yes, i’m kind of a ■■■■■■■■■ for some, but i hate fast leveling).

Edit: what’s wrong with the word “MaXPochist” please ? Especially if i call myself so ! Censure is still lovely ! 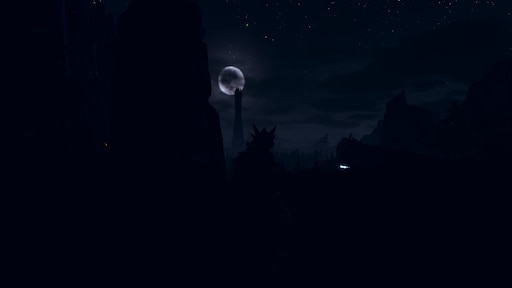 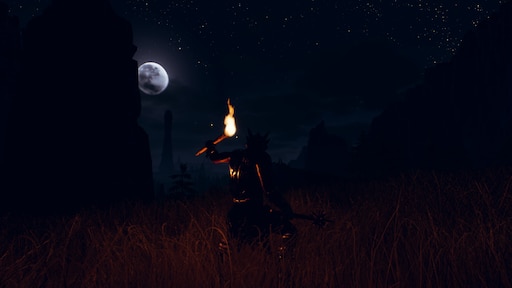 Offtopic, but they nailed the nights on Siptah.

On topic. Inside the maelstrom is a lot more brighter then outside of it. The bit of redness that remained is making the maelstrom look a lot harmless from inside when compared to the outside.

I remember when Conan was in EA, life was way more dangerous everywhere, and i died lot when i made a new character, had to care where i went, repair my armours and weapons lot. Sure some changes had to be done, but it went bit to much from survival to casual.

Offtopic, but they nailed the nights on Siptah.

This looks great indeed! Finally torches and base light get a purpose again.

This looks great indeed! Finally torches and base light get a purpose again.

Yeah, but that was apparently at the cost of making the whole island look like it’s on the tail end of a dust storm. Doesn’t seem like a fair trade to me. Now we can’t see at night and during the day what we can see is as ugly as sin.