The server is too heavy, is it intentional?

asia 4007
On this server, the server has been down since about 21:00 every day recently.

However, some clan members were moving around and raiding while down.

The tribe keeps staring at the giant architecture of others near the ice cave on this server.

Also, near the huge building, they are building a building with a lot of torches.

Just before the server goes down, they desperately fly to the ice bridge obelisk.
The server did not go down the day the obelisk warp was blocked for an hour.

I’m immature so I don’t know, but can the server be deliberately brought down? 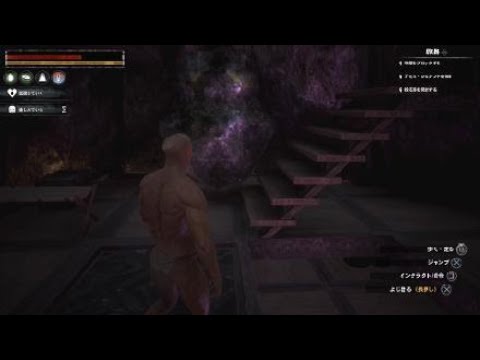 If thats an Official Server you need to report it. Thats exactly what they are doing, crashing the server with that many torches.
Use this link Submit a request – Funcom

If thats an Official Server you need to report it. Thats exactly what they are doing, crashing the server with that many torches.
Use this link

That’s why we need a limit to building instead of banning players. A permanent solution is needed instead of having to open tickets non-stop.

Yes but piece by piece we learn what we must not do. I do agree that a written document of rules would be better, still how many persons have actually read the rules of the forum? So sometimes it’s best not to be a game breaker and show the necessary respect to the other players of the server you play. If you play in official servers you must not act like you own it, if you have the knowledge how to cheat, don’t, if you understand that your actions are causing lags, dismantle. I play this game 2 years now and I follow these simple rules, I am not a scientist either a great head I am a simple gamer

. My best rule in gaming and life is…
Don’t do things that you don’t like others to do to you

sometimes it’s best not to be a game breaker and show the necessary respect to the other players of the server you play.

Some people honestly don’t get open sandbox and have to be taught, others get it and follow the rules and also are respectful of other people.
Then you have that group that fills a whole base with torches…
That is nothing but blatant lag causing, server crashing, abuse. These types will never respect anything, and most likely have no self respect. They just need to go away, forever.

@JJDancer , The problem with boys is that they grow old very slow. I am 45 and sometimes I act like a boy too

. The good thing with boys is that a simple 2 week punishment can make miracles on them. At the beginning they will shout to their mother (because it makes them feel that they are men

), then they will start hitting walls in the house, after they will argue with the one that had this idea for game breaking, after they will come to the forum to cry, but at the end, after 2 weeks of fortnite and other silly games, if they return, they will think twice

(oh I love Phil Collins). This is a game for grown-ups and grown-ups know already how to loose (most of them at least). Boys on the other hand…

I am glad I watched the video or I had a totally different impression of the situation. No idea why anyone want to build a structure with 100’s of torches (probably understated the number there) in such a small area to begin with. I felt the lag watching that video and the brightness was too much. I think its the number of light sources in small area is causing the lag. I am sure if you have the same number of small placeables it would not been any issue.

Oh, you died to a heatstroke trap. Read about it on another post. I did not know that was a thing, but only play on PvE-C and PvE servers so never encountered it before.

I’m afraid there is a misunderstanding, but my tribe doesn’t aim for server downs or build a lot of torches.

There was a big war in asia 4007, but I’m guessing that the side that controlled the server down won.
It’s just a guess, and it’s hard to say who is responsible for a server down.
If it makes any doubt that you were staring at a small room of a torch or a very heavy building in the midst of a war without any meaning, that is not the case.

I don’t know how to write a report.

“They probably deliberately caused the server to go down. Check it out.”
Is this all right?