The stream was hosted by Andy, Tron and Spynosaur today. Tilty dropped in for a bit of fun too. It was a community stream and focused on having fun. The Beyond the veil Agent fanart contest was wrapped up as well. You really should watch it on Twitch

Here is the short summary of the news bits:

Let me know if I missed something 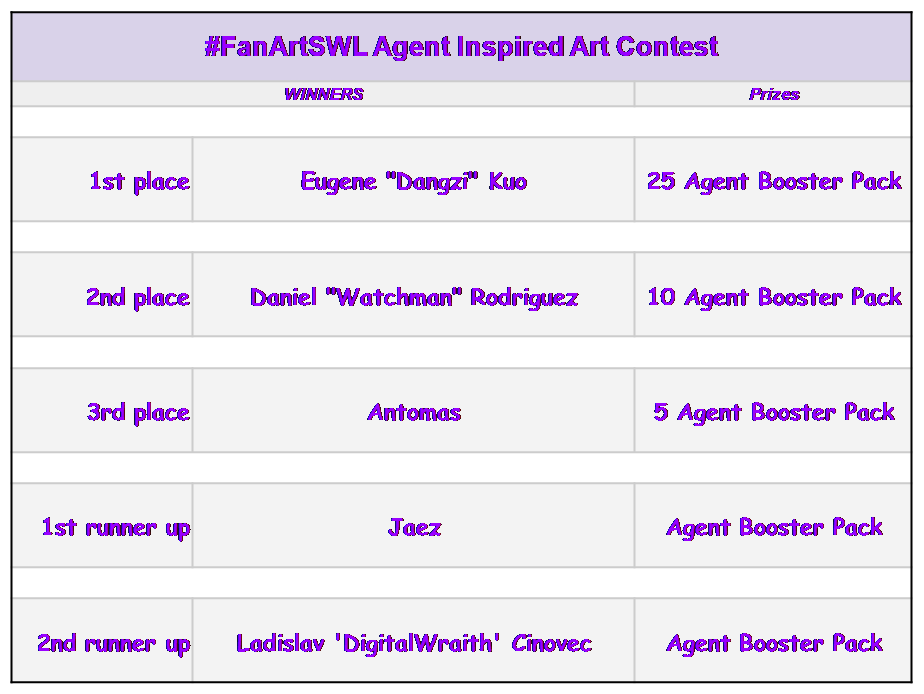 Beyond the Veil: SWL (BeyondTSW)

Winners of the @SecretWorldLgds #FanArtSWL Agent Inspired Art Contest have been announced! Thank you to all who took part in this contest and hope to see you enter our future contests <3

This was originally posted on SWLRP - if you are interested in rolplaying in SWL, check us out

Sweet! When can we expect to see the upcoming agent network improvements?

I have HEARD the Future and it is K-GearyLICIOUS

I’d love to see Kari Wahlgren appear as live action Kirsten Geary on the stream, no matter how briefly.

Yes please! My shems (pls give me back my shems Funcom) were part of my RP and I’d be ecstatic to be able to make one an agent

I’d love to see Kari Wahlgren appear as live action Kirsten Geary on the stream, no matter how briefly.

Yes! And please have her wear that dress! And those boots! don’t forget the boots!

Why not just make it the event? I imagine I’m not the only one who would love an Agents Actually Drop Weekend.

I think they meant Agent XP.
But yeah… this also.

I think they meant Agent XP.

… I hope not. An Agent XP event would feel like rubbing it in the faces of those not lucky enough to get agents despite the abysmal drop rates. Please, Funcom, don’t go down that road.

They could boost both during the same event though.