What do you think is after ‘Age of Sorcery’? Piracy would be cool but don’t think it’s feasible…

Age of Crom…
Age of the Barbarian…

Personally, there’s only two ages I want to see:

If they do an Age of Gods, hopefully they can add more gods to the game, providing at least one for each character race available.

Age of conquest, or warlords

HoX from AoC would be amazing, since alot are against dd magic… maybe they could have the ultimate reward the squid thing transformation, boosting strength, add an elixer to catch a weapon on fire for a period of time ect

I can’t think of a fancy “Age of XYZ” name for “city life” features, but that’s what I would like to see.

I would like they to remove the light beam on temples it causes me fps drop often.

The idea is an anti-slavery mechanic that does not give an advantage over enslaving thralls (same time, resource cost, and so forth) to add a more noble playstyle.

Age of the Mummy! Mummy of the Ring will be implemented in all it’s glorious terror and splendor!

In all seriousness though…

Yes, Age of Gods need to be a thing. Religion is borderline useless and lacks compelling gameplay aspects to really make it worth pursuing. And I will die on this hill: Get me Purge Level 7 that sends an Avatar at my base.

Another nice thing would be Age of Delicacies. Food needs a dramatic revamp. Exploring for the recipes is cool. The payoff is not. I’m not asking for dramatic buffs but it would be nice to have certain foods break past the 14% increase to thrall/pet stat chances. Or maybe certain foods increase the chances of specific perks upon leveling? Eating animations would be sweet too.

Eh? we haven’t had the new age of Sorcery yet! Unless I missed it somehow

Though if I had to pick, Jimbo’s suggestions sound good to me. Though if we keep this up, we’ll end up at the ‘Age of Civilization’ soon enough

Age of the Beast. Pets, mounts, skins, and saddles.

The idea is an anti-slavery mechanic that does not give an advantage over enslaving thralls (same time, resource cost, and so forth) to add a more noble playstyle.

I actually want a difference,. WoP is quicker but friendship method gives mild boost to stats as the “thrall” I’d more loyal.

Enoch, one of the first biblical cities. Named after Cain’s first born, Enoch.

Eveyone knows the answer as den has said it already. Age of Trains.

I’ve just received news from behind the lines and the next age is being debated - they said it’s either:

So there, now you know.

Age of Vampires and Werewolves 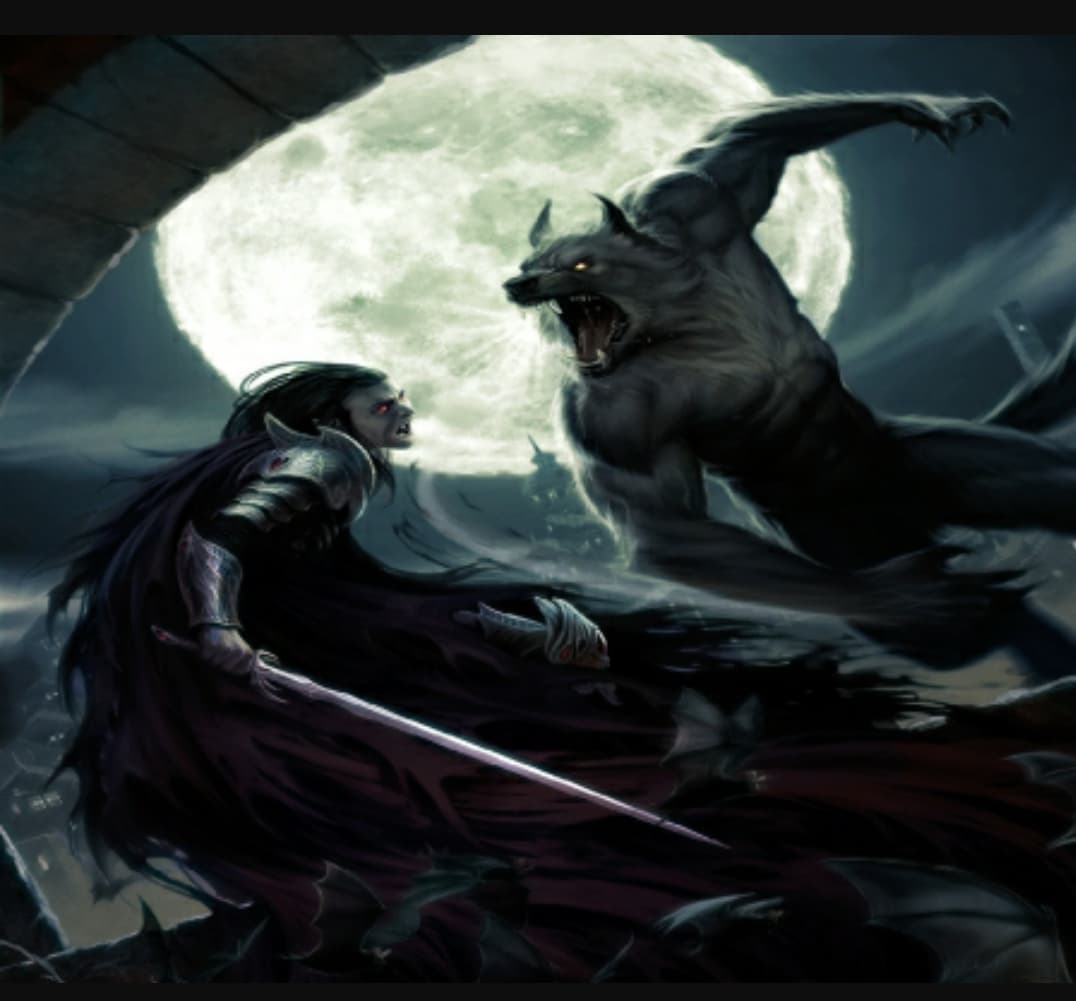 Age of savagery or w/e … I couldn’t resist… I see this upcoming update as a perfect opportunity to expand on some races in the near future… ahem… like kush and darfari tribal buildings.