Bug Description: One of the Dafari thrall camps is always empty. It has been empty for about 3 days now. I am playing on official server #1600 with no mods.

A clear and concise description of what the bug is.
This camp is supposed to be full of Dafari. It doesn’t matter the time of day. There is no one there. 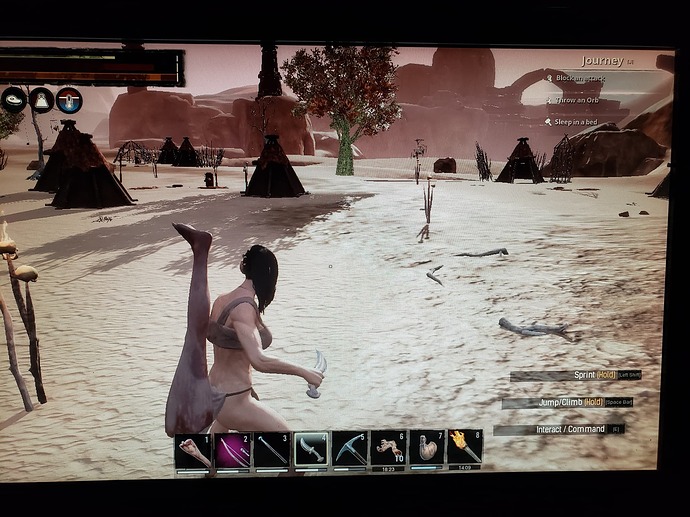 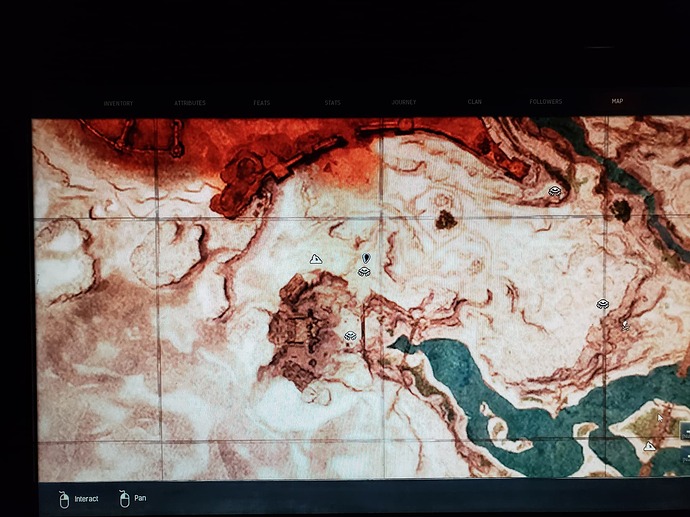 I believe FC does know about this and is probably going to be working on it after the Christmas break.

Known issue. The bug was reported here and acknowledged by Funcom:

No Human NPCs in the riverwatch camp PC Bug Reports

Game mode: Online official Type of issue: Bug Server type: PvP | PvE-Conflict Region: Eu Mods?: No Edition: Steam Bug Description: The riverwatch camp has no human npcs spawning in it I went on 2 different official servers one pve-c and one pvp as this other topic mentions it also it must be widespread Expected Behavior: To have the Riverwatch camp NPCs to spawn like they always did Steps to Reproduce: Boot the tittle Get into a server Create a character Go towards the Riverw…