My Dalinsia died randomly (assuming fell under the map) and lost all my siptah gear that I had transferred across to Exiled lands. Any idea why this is happening, it’s twice now and really annoying as that was the last aspect of the wolf we had. 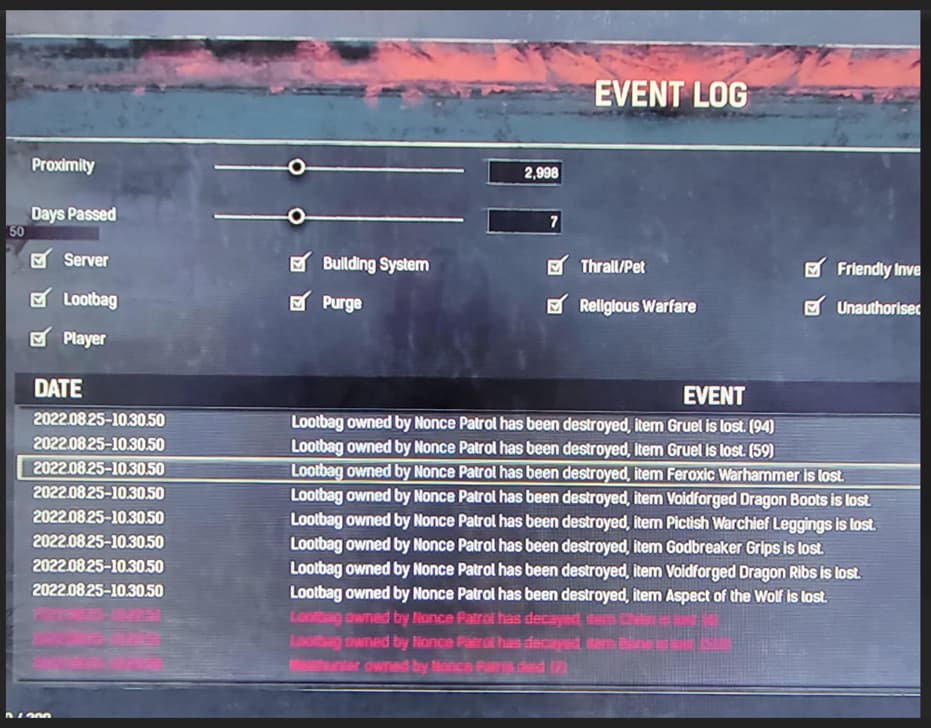 It happened to someone on my private server twice in the last week too, we’re on playstation.