Were creatures that can be added or whatever

A base stat is what all players start out with and base stats have zero stat points in. All were creatures have base armor or armor stat that is apply even when not wearing armor.

Rank 2 known as the Enforcers. These guys are stronger than the grunts and leader. Base HP, Carry weight and stamina increase of 100%. Base armor increase by 2xyour player level. Meaning at level 1 you have 2 armor starting out. Meaning a level 60 were creature player has 120 base armor. Enforcers can’t use Sorcery. The max enforcers is 2 per clan. The Enforcers are chosen by the Leader of the were pack.

Rank 3 known as the leader. The leader has the difficult task of keeping their pack together. Base HP, Stamina and carry weight increase by 50%. Base armor increase by 1.5xyour character level. Meaning level 60 were creature has 90 base armor. The leader can’t use shields, medium armor, heavy armor or use two handed weapons. The leader is force to use sorcery. There can only be 1 leader. Everyone votes for the leader. You have to be a grunt before you can be voted as pack leader.

What the cons of being a were creature? You can’t get thralls to protect your base. You lack the ability to have thralls. You can still tribute thralls and kill them for sorcery. Thralls won’t protect your base.

“I’m not Bryan, but he sure had some good ideas! Handsome, too!”

Do you have a thing for Bryan? If you posted were creatures in the past I would have quote your name. My version is better than Bryan’s original version.

Do you have a thing for Bryan?

He is very handsome. I heard he got a new phone recently too, wonder which one he got?

Handsome? I didn’t think a pile of bones could be handsome. Maybe you need your eyes checked. I want were creatures my version to be added in game.

Do you have a thing for Bryan?

You didn’t even mention anything about the topic.

A topic that took a week to make gets ignored. But if you insult the game you get everyone in the forums.

You copy every statement Bryan made and say they’re better than his.

I can now finally say: “YOU are Bryan”

Please get out of the forum, you keep posts active just to get more attention.

Just because I’m a fan of his work doesn’t make me Bryan. This topic actually took weeks to plan and no one took it serious.

No offense, but if this thread took weeks of planning I would have hoped there would be more research done behind it. Refererences to instances in canon, supporting examples, anything to back it up really.

To me this seems more like a baseless wishlist more than a carefully planned suggestion.

Copy? I gave credit for his idea. I limited the choices of were creatures down to 4. His idea had stats boost. The only stats That were increase by my version is health, stamina and carry weight. Did you even read his original version?

My idea focus on base level one character health, stamina and carry weight. Meaning you can still use your own builds for were creatures.

There already werewolves in the game. Thought to spice it up with 3 more were creatures. Give corruption another use.

Well there’s the were-hyenas, which aren’t wolves. The wolfmen are an entirely separate species.

Corruption is already getting a new use, it’s tied to sorcery upcoming

But a second use could be fun too. 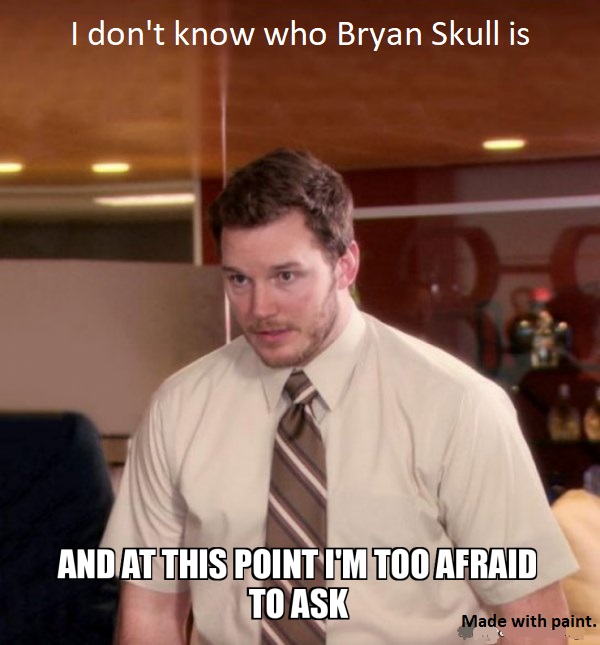 I mean, I could go digging for those old threads, but I don’t really think you need them. Imagine someone who behaved exactly the same way @BallsofSteel does, but the only thing they ever do on the forums is ask Funcom to add sorcery to the game so they can play as a lich.