What is the difference between Foals 🐎 and Swift Foals?

Greetings!
I was getting ready for the new battle pass horse skins and just noticed I got a Foal and a Swift Foal to be raised. What is the difference between them

They will both have 600 Stam and die in the same amount of time.

Should that have not been your ‘swiftest’ answer?

Wait until you find a sturdy foal, you’ll be amazed!

You know it’s better because it has 6 extra letters vs five.

Doesn’t matter…they all turn undead for me.

(I was tempted to call it Bryan, but maybe the next one)

Why not cocaine ? It’ll make the pair with Heroine.

I had to look it up to be sure: it’s a wight horse, not a wight pony

If they ever add wight ponies, one will definitely be called Michael Caine

Die just as quickly. Tell me about it. 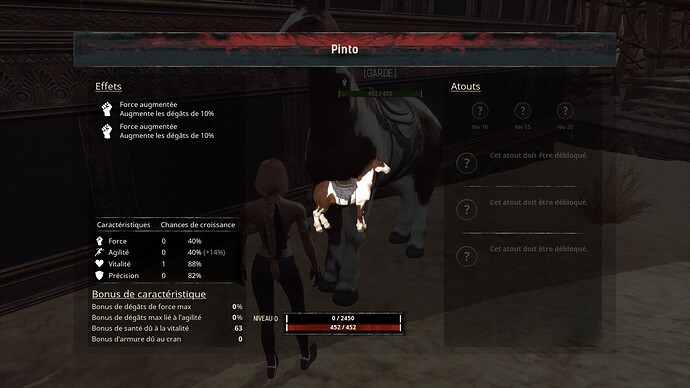 20220921062710_11600×900 191 KB
My current horse from a swift foal I adminspawned. If you look at its attributes you’ll see the localisation team forgot to replace Précision (Accuracy) by Cran (Grit). But the bonus below gives the right.
It’s the same with my pet, adminspawned the kitten too 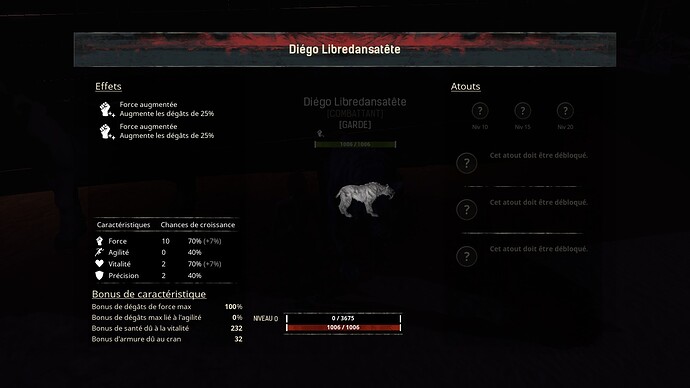 So you are wightvwashing your horses. Hope the woke crowd doesnt come after you.

**relax, it is a joke everyone.