What is to big for the basesize

hello, on my server people are regularly banned or their base reset because they build too big or other strange rule, i would like to know what is too big how far can i go without getting in trouble i have tons of resources over the last few months gattert and don’t want to lose it. is that too big? can i go bigger, if so how much bigger? and how many such structures can i have, i mean we got a handvill portale, can i also have 5 such structures and connect them? 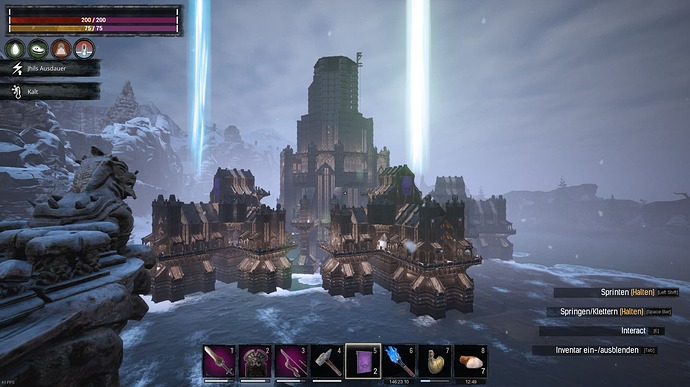 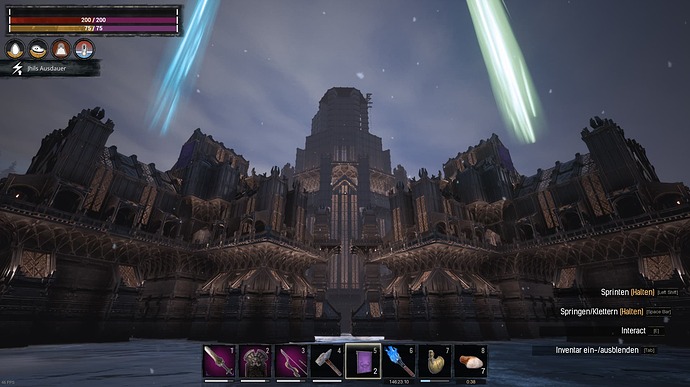 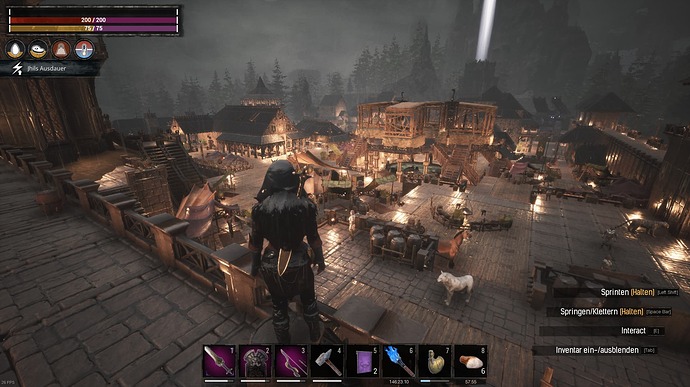 If you were on the official server I play on, I would report you. It is my opinion that your build is already way to big. You need to adhere to the “spirit” of the rules and respect other players. Just because there is no written limit in the rules, does not mean there is no limit. Your build is very beautiful but if you want to build that big, you should do it on your own server or in single player.

A general question to ask yourself on official servers is: Can 100+ other people also build this exact same size?

What’s weird is that my bases look similar but not nearly the footprint. I got two with less than 7k. But I don’t build out in the flat areas and use the terrain to assist. For instance, that area has an island that you could have used to stack you center tower on and it would have the same effect wt 50% reduction of mats

Teetering on the edge of too big.

I have seen a hundred bases I would rather see banned than yours.

But if I made a list, a base like yours would be on the bottom of it.

I don’t care so much that it’s tall, rather extremely wide.

Imagine encountering a large base, so huge it bogs down your CPU.

Imagine having to run, or climb all the way around it to get where you are going?

Imagine this being a daily task that is sometimes done multiple times.

Now imagine encountering a large base, so huge it bogs down your CPU.

Imagine it having a small foot print. You can easily walk around it and forget the inconvenience.

Goodluck! I would not report it, but I am certain there are plenty that would.

I would not risk my base being that big either.

That is way larger than it needs to be already. In late August I had a base much smaller than that admin wiped on one of the servers I play on.

It is very beautiful though.

Beautiful build m8. I would suggest you to put it on the correct thread running here and take as much as photos you can, even video why not.
Just to be sure you’ll have a souvenir

. For official server it may be a bit big, but sometimes size does not count, try not to decorate a lot