Can’t even play the game after the update. When it’s not crashing after a few seconds of play, my character is stuck in one spot and is missing his helmet. This needs to get resolved quickly as a lot of us are renting servers and can’t get into the game.

Theres zero defense against these new flyers, I just got raided and my newly downgraded archers were useless against this aerial assault. I dont understand, either the pvp is built around castle siege, in which case why do 10 thralls die to one player, or its not in which case give me a damn gun to stop flyers from just freely dropping onto my base, ignoring all my anticlimb and slaying my useless thralls. Whats the point of building now if theres no way to effectively stop these flyers?

I.e. killed some sand reapers, they respawn with just the wings showing. Textures do not load at all, it is not delayed pop in.

In addition the non-loading textures there is also delayed pop in.

Ah forgot another one, in my bases etc, I am constantly ticking over Corruption. It doesn’t actually give corruption but causes the screen to constantly flicker and flash which is pretty distracting.

Was just in Nordheimer place, towers missing walls and none of the buildings had roofs.

Who balanced the Thralls? They are weak as shit now. Two tier 4 Thralls Forgotten Tribe Dalinsia and Orvar in epic armour and weapons, lvl20 and nearly lost both of them to SR Queen.

Can’t wait for a Cimmerian Beserker purge to wipe out days of work.

Other than that the new building system is well done and no grass through foundations!

On series X. No mods. Missing armor textures (invisible in some instances), invisible mobs, invisible building items, invisible bears, sand reapers that are just wings floating in the air. Hope this is patched soon since we can’t really play it currently.

Only issues I’m having with the new update is stuff not loading in, everything from armor and weapons to building parts. Sometimes things pop in after a moment. But some stuff like certain npc’s stay invisible

When are they going to address the Xbox update crash problem?! I get booted to the dashboard after about 1-2 minutes. I want to play my darn game!!!

wondering when the update for Game Pass PC will come out? 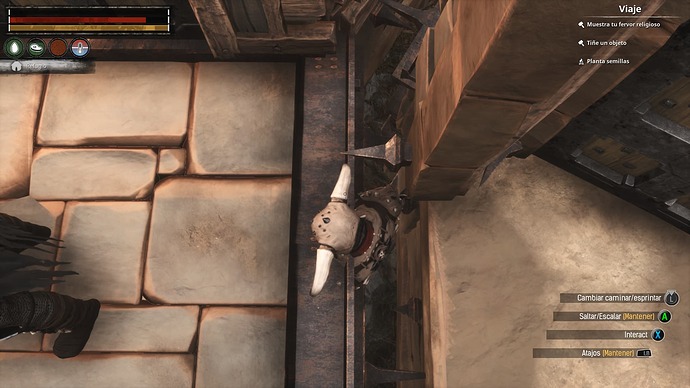 Will we have an ETA or some info on how much longer would we need to wait for another patch? I don’t care if you say we need to wait until october or later in 2023, any ETA would be better than just never knowing if this will get resolved sooner or later. I don’t want to keep wasting money on renting servers if we’re not going to be playing at all.

I have been trying to play for over hour and have about 6 minutes of play time on PvE-C official server.

I guess i will give it a couple days to see if things have stabalized.

My husband and I rent a server. Since 3.0 launched, he cannot craft any armors or weapons from dlc purchased prior to 3.0 launch. Nor can he craft any purchased through the battlepass.

Invisible armor is one thing, not being able to use PURCHASED add-ons is another. That’s a couple hundred dollars worth of nonusable content, not to mention the year and a half of monthly payments for server.

This better be fixed soon or funcom gets no more money from me.

This is what has us all 'bent over the barrel"…I’m going to be giving this some effort with microsoft everyday until I have some kind of news to share.

this is total crap that funcom put the console players in and haven’t gotten in front of the situation. 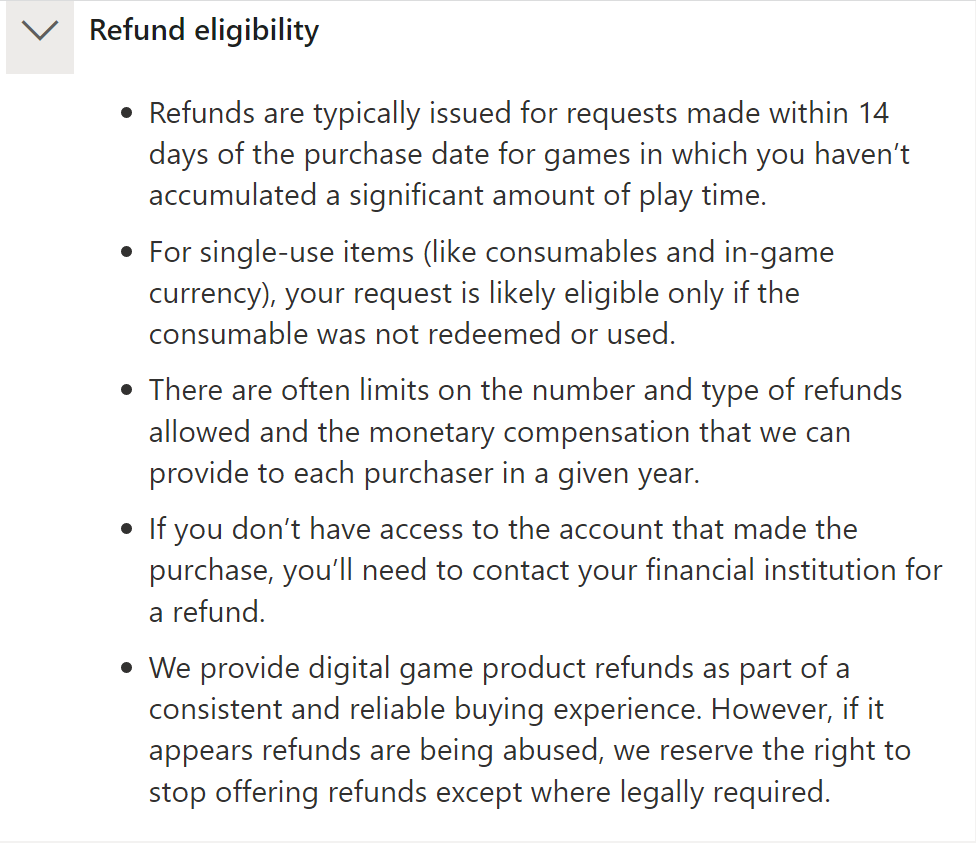 Today I got the notice from xbox support.

They have the policy of only doing returns for a short time after the purchase.

If it were playable now, I’d tolerate the wrinkles with faith that they were being addressed. It’s not. If there were a rollback option, I’d take it and wait till sorcery was stable. It’s not. Keep sorcery, I want the game I paid for back. We never had an ‘end of usage’ agreement.

It just wreaks of something from the ““buy this option and things will get better for you”” book.