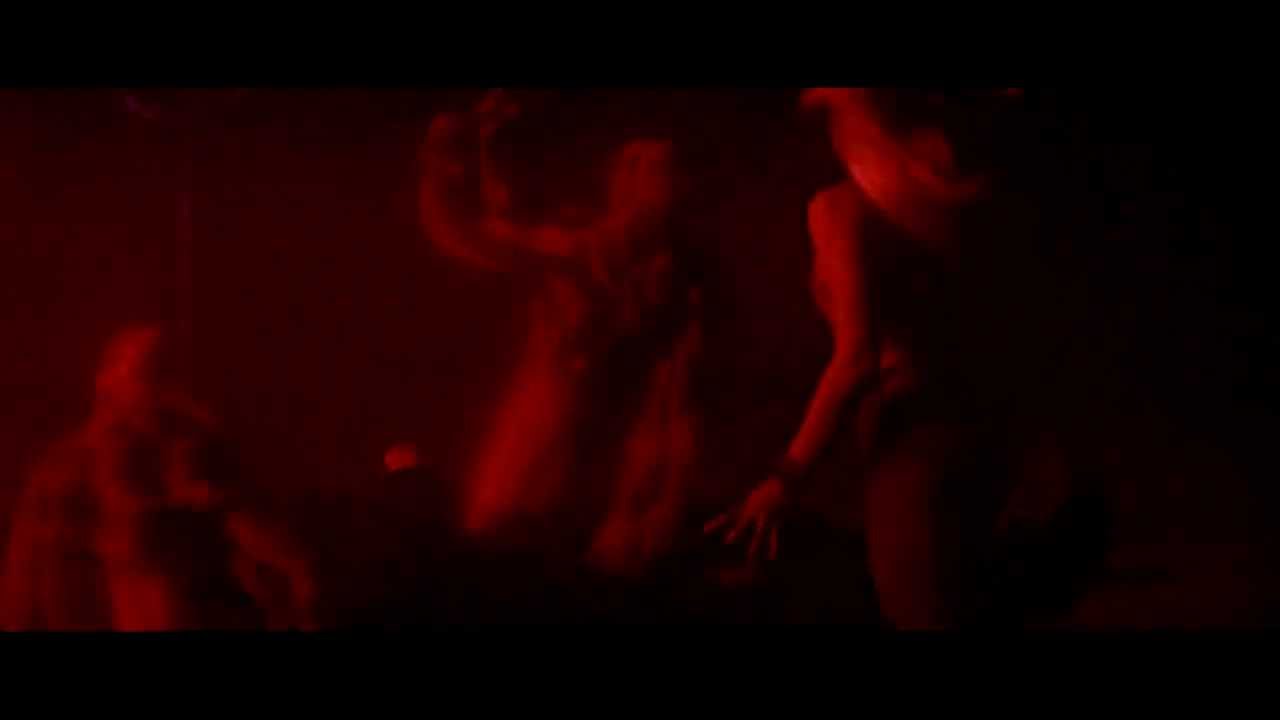 Thanks for sharing. I see similar, but I cannot see the exact same symbols to verify. Some of the ones in the movie actually are norse runes, not sure how that would fit in with these clues.

Looks like there is a person inside of that bubble/shield.

I didn’t even notice that before, that’s a great find

I love how they’re teasing us with all this, and I can’t wait to find out the answers. But I really hope it’s not sorcery. I know they promised it, and I’ve been playing since it first went EA. I just don’t think it’s a good idea. Everyone will use it, but Conan magic is rarer than that. But I’m probably in the minority, so maybe sorcery will please the majority and bring back some of those who left CE.

I don’t wanna play a wizard, I wanna be a rogue! Gimme stealth mechanics, Funcom!

I’m only half joking, being able to sneak past threats that I just don’t want to deal with would be awesome.

I really hope it’s not sorcery. I know they promised it, and I’ve been playing since it first went EA. I just don’t think it’s a good idea. Everyone will use it, but Conan magic is rarer than that. But I’m probably in the minority, so maybe sorcery will please the majority and bring back some of those who left CE.

I partially agree. Magic in the Hyborian Age is uncommon. Mystical, reserved for the foul elite who harness dangerous powers that can often betray them.

However, I don’t think that they would make it too commonplace. Whatever sorcery players get, I don’t see it being watered down to the modern tropes of slinging fireballs everywhere. It’ll be costly, not used frequently, and take a lot of time and preparation. If it follows the lore, it’ll come with balance if executed right. I have hope and faith they’ll make sure it’s balanced before it drops

I remember hearing years ago that it would use corruption. The more corruption a player has, the more powerful the magic. That could help balance things. Having to run around with half your HP and stamina so you can use magic.

I honestly never cared that much about the lore n’ stuff, but now that you put so many work into this, and I read this detailed writing, I… kinda start to feel interest in it.

I honestly never cared that much about the lore n’ stuff,

Thanks for sharing. I see similar, but I cannot see the exact same symbols to verify. Some of the ones in the movie actually are norse runes, not sure how that would fit in with these clues.

Not in this thread but perhaps in another there was a paper with some writing on it that looked identical to a few on the face and hand I posted. And I thought even two or three together in same sequence.

What would it mean? I have no idea, that we’re getting a healer class? A sorcerer Class? That they’re introducing a mechanic where we fight spirits with runes? shrug.

Plum coloured miasm in game very often involves corruption. If we are moving towards more sorcery (I do enjoy being able to make undead minions already, it’s a good start), that’s a good lead. Also, as I understand the lore (and please correct me if I am wrong) sorcery is less about casting magic missile at the darkness, and more about fairly long winded rituals that create talismans/Imbue objects, summon/bind the dead or demons, impact the weather/natural phenomena and disasters, and engage in that type of surveillance that all manner of ne’er do wells love.
Making it rain on Siptah is no mean feat.

I wonder if there will be a new dungeon that is accessible from both Siptah and the Exiled Lands.

One other, possibly drastic reach…
The letters seem to be from Aquilon persons. Especially with reference to Mitra.
The symbol on the Scout reports is a cross shape with a bow, the arrow pointing to the upper right.
On a compass rose, the upper right is Northeast.
There is no Aquilonian faction in the Exiled Lands at present.
On Siptah, the surge summons people with the Focus Alters corresponding vaguely to where in the Exiled Lands they would be.
The Focus Alter of the North-East can summon an Army of Aquilon surge.

While I doubt (altho I dearly wish) there is going to be an expansion of the Exiled Lands map to include more of the Northeast (if you go a a significant distance north of the green wall alongst the Eastern side, that’s where many dungeons are sorta floating in the air, roughly even with the Volcano), there could be a dungeon like zone, not unlike the Wine Cellar or the Midnight Grove, that connects to both.

Regardless, gratitude for all the leg and finger work putting this together.

Well now, 2.7 has dropped and shed some light on these clues. They’ve rolled out Grave Matters, a limited time event running from Dec 8 to Jan 10th. Normally, this would be when someone throws in the towel. Mystery solved time to pack up.

A new limited time event, the first one since the ill-fated Halloween event of years prior. All these teasers, all this attention just for an event?

This event in itself is just another clue, another piece of a larger puzzle. With the addition of all these new NPC sorcerers invading our lands, it’s only a matter of time until others of their kin follow suit, and we learn from our enemies their powers.

If all these sorcerers are performing the same ritual for the same purpose, clearly there’s some grand plan we are not yet privy to. This leads me to believe they are in possession of at least one page of the Ironbound Book, which has taught them this ritual.

Time will tell if we see more sorcerers with more rituals. More pages may find their way into our lands over time.

This is only the beginning of something far greater than we could imagine.

I’ve been following the thread and confirmed now that the event is revealed, sorcery is coming in 3.0.
I’m sure they will manage to tie corruption into the magic system in an interesting way.

I’ve been pouring over everything I can on this latest update. One of the sorcerers we have to fight in the event is a Hyperborean.

The ONLY named Hyperborean in the entire game.

What does this have to do with anything?

Hyperborea is a land of mystery, barely touched by REH himself. A legendary place, originating from Greek mythology. A land far beyond the north winds, a paradise of sorts. Men there are unmarked by age or disease. A land rich with magic, and strange and terrible gods.

Even though Howard did not write much of it, his personal friend Clark Ashton Smith (Klarkash-Ton, as written by Lovecraft) did write so much more. The Hyperborean Cycle was published right around the same time as the Hyborian age was taking off. Some, including famed publisher and author Lin Carter suspect many of Howard’s work to create his Age were inspired by Smith’s Cycle. The very first Hyperborean Cycle story went public merely a year before the first Conan story graced the world.

Much of the land is cast in the shadow of the mighty four-peaked volcano, Mount Voormithadreth. On the slopes of the volcano lives the sorcerer Ezdagor. The volcano is also infested with primitive man-beasts named the Voormis, who worship a far more terrible entity. Tsathoggua, the slothful elder god who lies underneath the volcano, waiting to be fed offerings. You can find his Emissary in the game already.

Even deeper below, the spider-god Atlach-Nacha makes his web. Weaving bridges and crossings over an endless pit for all eternity. His Emissary is also present.

Across his pit and further down, another sorcerer dwells. Haon-Dor. Sensing a strong pattern here in terms of connections..

Even further down, the serpent-men live. There is still even older, more indescribable entities and horrors that go further than that, but so far those are not present in the game. This only covers five of the Seven Geases, which is by far the most hilarious story in this shared universe.

All these connections are tied to the Votaries of Skelos, which is the faction all these new sorcerers are a part of.

So what does this mean? Sorcery, probably. More Hyperborean stuff coming.

Just to add - there is a Bridge of Voormithadreth (or something very similar) within the volcano of the exiled lands.

You see, this is why paper was invented.

So people could stop writing on other’s faces.

Just to add - there is a Bridge of Voormithadreth (or something very similar) within the volcano of the exiled lands.

When people look at the scope of the lore, the first impression seems to be that it’s all just what Howard wrote in his stories. But it’s really not. There’s so many facets extending outward, encompassing many other authors and many other ideas. I can only dream of what new additions we will see in the future.