We all know that Funcom is working hard to make Conan Exiles continuously successful. There is still a lot of work to do and we all appreciate the changings and expansions the game experienced in the last months since Release.
But even if there will be new mechanics like the pet system, a settlement system or sorcery at some stage every player will have explored the whole map and everybody will know where to find the things he needs. There will be no big challenge more.
And even if there will be a few more dungeons the players can enter, the thrill of exploration won’t stay very long. And when mounts will be possible with the incoming improvements to the gameperformance then everybody will say : this map is too small for mounts.
So it’s obviously that this game needs more maps to explore, bigger maps, maps the player can choose from and maybe can travel from one to another.
We know the Funcom team won’t have the time to work on this while there is so much other work as mentioned above.

So I would like to make a suggestion to you Funcom

Write a contest, a competition for new maps, created by players. The Devkit offers all possibilities for this. And award a prize to the winner, chosen by all the members of this and other forums.

I believe this competition will find many participants and it will be an additional advertisement for this promising game.

Excellent idea! There are many talented modders and coders in the community who enjoy Conan Exiles. But to get the kind of map we all hope and desire, it may be necessary for such talented folks to join together (submitting a map as a ‘team’ rather than an individual project). So I would hope Funcom, should they endorse this idea, would make an accommodation for a ‘team’ submission as well. But yes, this is a great idea.

It seems a great idea to me! It would give publicity to the game and would expand the possibilities and game life.
If I am not mistaken, Ark did the same and now has a great map started by fans (Ragnarok).

i vote for this as well. And the contest could be ran for 3 month since some people dont have the time to do map as often. And to make it easier the partipant must showcase in a video trailer and have mod map available for those who want to see and poke at it.

I’ll be honest, as much as I enjoy this game, I’ve barely touched it lately except to check out a mod or the new DLC. Granted a large part of that is due to being bored of playing it by myself all the time and frustration with trying to get my server to let me connect with mods on it, but the size of the map is definitely a factor as well. Exploration is a huge part of the appeal of these games for me, and it just feels like I’ve already seen just about everything there is to see in the Exiled Lands.

Meanwhile I’ve been playing on Ark’s Ragnarok map pretty much constantly lately, despite its hideous character models, awful character creation options (as hilarious as they can be), lazy character animations, lack of climbing, and the fact that its vanilla building system is hot garbage and even with mods it’s infuriating, because there’s just so much stuff to explore. Even in areas I think I know inside and out I’m constantly finding cool new ruins or caves or whatever, and it makes the game so much more fun.

So yeah, I’m definitely in favor of the idea of new maps outside the “canon” Exiled Lands.

Both Ark Survival and Conan Exiles are built using the Unreal Engine 4, correct? Would it be possible to import a map like Ragnarok into Conan Exiles (with the authors’ permission, of course)? I was just wondering how feasible it would be to combine (how much ‘tweaking’ would be involved). Since I’m not a modder, I do not know. But it makes me wonder about mod possibilities.

I’ve wondered about that too, but yeah I have no idea how much work that would involve (I’m guessing quite a lot).

…Actually I just thought of a way that a new map could be folded into the game’s “Escape the Exiled Lands” story.

Okay, so there’s a case to be made that the Exiled Lands aren’t part of the Hyborian continent, right? So what if, after you complete the game, build the keystone to remove your bracelet, and leave, rather than erasing your character and starting over you unlock a new landmass that you’ve been wrecked on during your journey home. That way you can play there with a leveled-up exile you’ve grown attached to, or you could also have the option to start fresh as well if you want.

I would be in favour of this too. In fact, I am hoping that they would allow some mechanic whereby a new map can over-ride the standard map on private servers entirely.

As much as I love the game for what it offers in terms of game-play and sandbox fun, as a role-player the story line plays a bit too single player-centrically for me and after having played the game since EA, I am a bit stale on the Exiled Lands by now. It’s not relevant to the OP so I won’t go into the details of why I feel this way about the story-line here (and despite this, CE is one of my favourite games in a long time) but I would fully support any 1st or 3rd party content that allow you to swap out maps.

Heck, I’d be ecstatic if I could just get an empty landscape with forest/mountains/jungle or whatever biome with no NPCs/quests/buildings or anything. I’d be more than happy to script my own quest NPCs with Pippi/Mushi and to build the ruins, etc. using the game mechanics/mods for the players on my server.

I’d love to be able to play in open world Hyboria as opposed to the Exiled Lands because it offers so much more scope for making great adventures. In fact, on my server we have decided to set our RP campaign on the Ghulistan/Vendhyan border (you can sort of make the Exiled Lands map work with that and lots of imagination) but if there was a way to make maps that are true sandboxes with nothing but terrain and resource nodes, I’d be one very happy random orange cat.

I know very little about the tech and limitations so I am guessing that maps cannot be infinite due to streaming/bandwidth and other computing resource constraints, but I’d love it if it were possible to stich a custom world together. So, having something like a “world foundation” into which you can bring maps that others (FunCom or players) release. You may start off with a jungle only (Vendhya!) in your “world foundation” and then later, if someone releases a snowy world (Asgard!) then you can add that into your “world foundation”. They would be separate maps in your world, i.e. you’d not seamlessly go from one to the other when travelling, but rather, you could use a warp or something to zone from the one to the other map, all in the same persistent world. Maybe that is a bit ambitious, but that feels like something that would allow countless variations to make pretty unique worlds. We can dream, right?

I love this idea!
More biomes with new and different landscape

I definitely think any new lands should come in a “world” of their own. Travel back and forth would be fine (though it shouldn’t necessarily be trivial), and unlocking it by completing the bracelet journey sounds like a cool thing to do. Certain resources only being available on either side (but useful on both) would be cool, too.

I also prefer to think that the Exiled Lands exist outside of the scope of greater Hyboria - like a pocket universe or dimension, its climate and geography doesn’t really fit anywhere (for obvious reasons), and anyway the whole thing is (literally) “a wizard did it”.

Maybe they could add new continents to the game such as Westeros, Hogwarts or maybe being able to travel to Narnia by walking through a wardrobe. 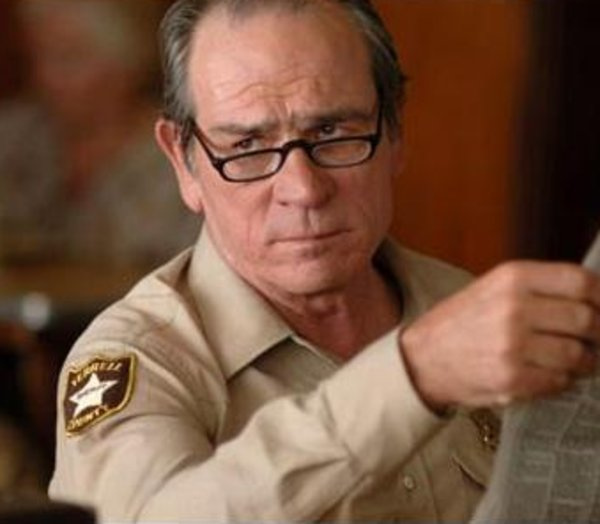 Both Ark Survival and Conan Exiles are built using the Unreal Engine 4, correct? Would it be possible to import a map like Ragnarok into Conan Exiles (with the authors’ permission, of course)? I was just wondering how feasible it would be to combine (how much ‘tweaking’ would be involved). Since I’m not a modder, I do not know. But it makes me wonder about mod possibilities.

Pretty much impossible, since Conan and ARK share nothing.

A very great idea, something new to explore would be fantastic!

The new map should be reachable even on low level. So you can choose where to build the settlement.

This could be a win-win-win situation. The modder gain recognition - Funcom get new content with little work - we player have more fun.

Expanding on this…
Maybe that world is slightly different. And there could be multiple that utilize the different mechanics of Conan. And these worlds are ruled by 2 kings, of which you choose your side.
And everyone in there could be from different servers. Each person has there own “room or Castle”, which is really just a queue for logging into these worlds.

Hunting—large group hunts of mythical creatures with big mat drops. they would be in doungeons, with platfor type game play to get there before the big “Boss” battle.

All three would have a smaller version of the building and farming tied to them to allow you to personalize your small castle area.

@RandomOrangeCat
Funcom must have considered the possibility of new maps. In steam under showing up server there is the “name” of the map listed.

The Devkit has everthing to create a new map and at the beginning of the EA JustHorse created a small map and released some explanation videos for map creation.

That has nothing to do with Funcom. That’s all Unreal Engine related stuff that’s standard across all games that implement UE.

Whether it’s ARK, Dark and Light, Conan or even PixARK. 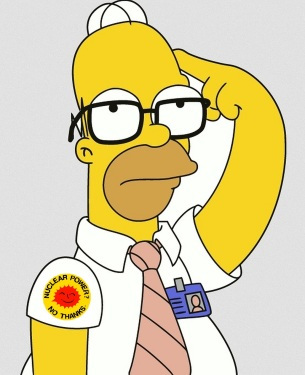