Hello, i have 2 suggestions to dev team of AoC about its graphical part of engine.

Yes, you can say “we dont have resources”. But community can help you - just give us textures that need to be replaced, and we can create better looking ones, just look at texture mods on nexusmods for Fallout 3,4, tes skyrim and etc.
Community can and want help you FC make this game better. Lets discuss that.
It will not affect performance of old PCs because it will be new option apart of old ones.

Age of Conan is officially in maintenance mode, so don’t expect any major changes of any kind, nor anything which require significant work.

Any changes which require non-trivial changes to the game engine are pretty much out of the question for the time being.
Making it possible to handle community-created textures probably requires too much work from Funcom to make it viable.

All is needed from FC is to put new textures in client and test them. All other stuff will do people.
Anti cheat software are 3rd party developed and dont need much work either!

Hey I like how you think friend. I don’t know if they will ever reply this post, but who knows. I’d love a rehaul of the graphics since the game is considerably old but still looks great… Can you imagine with updated graphics? 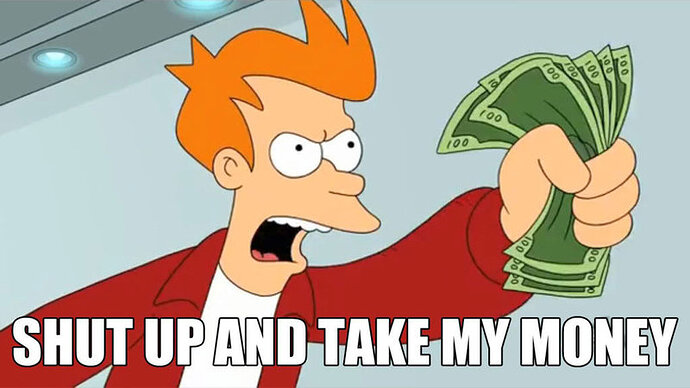